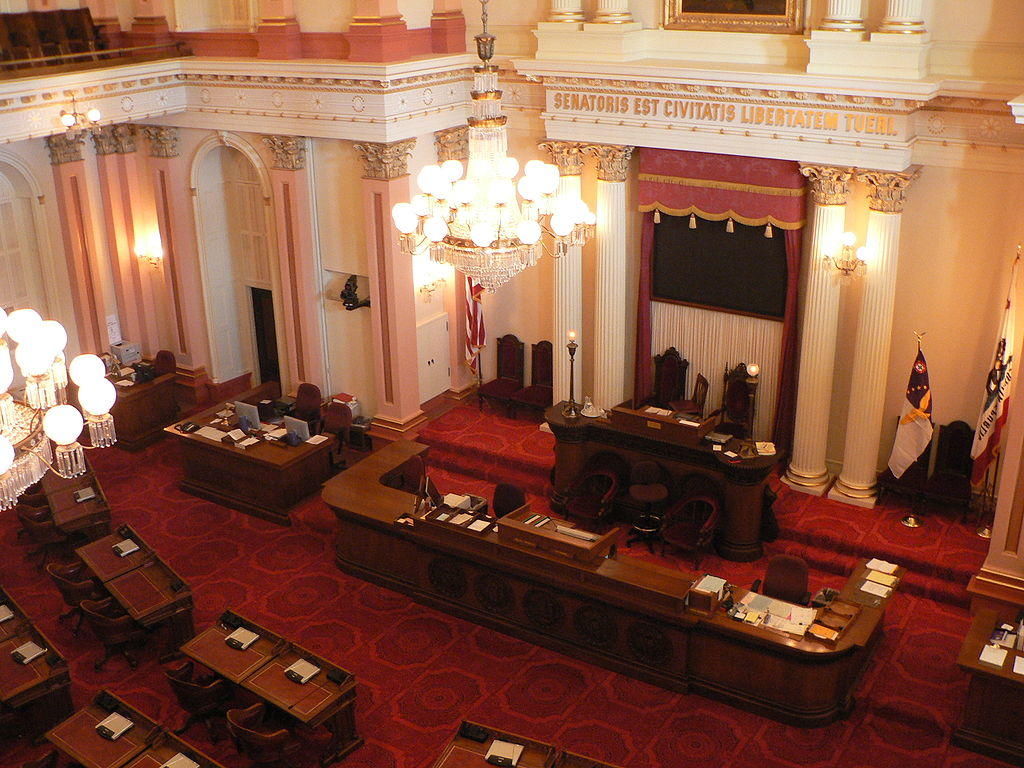 In a victory for public safety over private profitability, Senate Bill 1019 passed the state Assembly and Senate with strong bipartisan consent on August 27 and 28. Known as the Consumers’ Right to Know: Flame Retardants in Furniture bill, the measure – introduced by Senator Mark Leno, (D-San Francisco) — requires upholstered furniture manufacturers to disclose to consumers the use or absence of flame retardant chemicals on furniture labels.

“SB 1019 gives consumers what they have demanded for decades—the right to know what is in their furniture and the power to make an informed decision about whether to purchase it,” Leno said in a press statement.

Given SB 1019’s diverse support—from business associations to consumer groups, environmental organizations and labor unions—it appears likely Governor Brown will sign the bill by the September 30 legislative deadline, after which it would take effect January 1, 2015.

Getting business on board with SB 1019 proved to be a critical turning point for the bill.

“In recent days, Senator Leno worked with the furniture manufacturers on the definition of what is a flame retardant chemical,” said Bill Allayaud, California director of government affairs for the Environmental Working Group, which supports SB 1019. “This resulted in gaining their support for the bill.”

“We are disappointed that the legislature passed a bill that does not give consumers the information they need to choose products that contain strong fire-protection measures,” said council spokesman Bryan Goodman in a prepared statement.

According to Goodman, “the business of chemistry is an $812 billion enterprise” annually in the U.S.

Capital & Main asked Goodman asked to estimate the financial impact of SB 1019 to the industry.

“It is impossible to know the impact of this bill, as many manufacturers will still look for ways to fire-proof the materials in upholstered furniture,” he said. “The use of flame retardant is one way to do that.”

The tide turned against the political power of the chemical industry’s continued use of toxic fire retardants in furniture over the past couple of years, said Richard Holober, executive director of the nonprofit Consumer Federation of California.

Key to that political shift was in-depth investigative reporting in the Chicago Tribune on chemical corporations’ practices “to intimidate, browbeat and buy” lawmakers’ efforts to regulate toxic chemicals that changed opinions under the Capitol dome in Sacramento, Holober told Capital & Main.

Assembly Bill 1897, known as the Protecting Workers in the New Subcontracted Economy bill, written by Assemblyman Roger Hernández (D –West Covina), passed the Assembly Floor on a 47-24 concurrence vote August 28, and is on the desk of Governor Brown.

“The bill protects workers from exploitation and abuses resulting from a new business model that we are seeing proliferate across all industries as we begin to emerge from the economic recession,” said Hernández, who chairs the Assembly Labor and Employment Committee. “AB 1897 is about saving good jobs, protecting legitimate employers and preserving our fragile middle-class.”

“AB 1897 is good for the industry,” he said. “The bill reduces the number of underground companies that operate without following employment laws and rules.”

Meanwhile, Senate Bill 270, which would ban single-use plastic bags at grocery stores and other retail outlets, became the session’s Comeback Kid yesterday. Left for dead Monday after failing to secure the necessary votes for passage, the bill, co-introduced by senators Alex Padilla (D-Pacoima), Kevin de Leon (D-Los Angeles) and Ricardo Lara (D-Huntington Park/Long Beach), passed the Assembly on its third reading by a vote of 44-29 on August 28.

The state Senate is considering the bill, set for a vote no later than August 31. Senate approval would send SB 270 to Governor Brown’s desk. A rejection of the plastic-bag ban bill would repeat a defeat that was inflicted on similar legislation last year.

On August 28 Assembly Bill 2416, introduced by Assemblyman Mark Stone (D-Scotts Valley), received only 13 Yes votes of the 21 it needed to advance in the Senate. A new consideration of the bill will take place on the Senate floor today.

Citing public health and the safety benefits of improved employee wellness on the job, the paper noted: “Paid sick leave isn’t a basic worker right. But it should be.”

In fact, America is the only wealthy country that doesn’t require employers to provide paid sick days.

On that note, California has a chance to follow the lead of one other state.