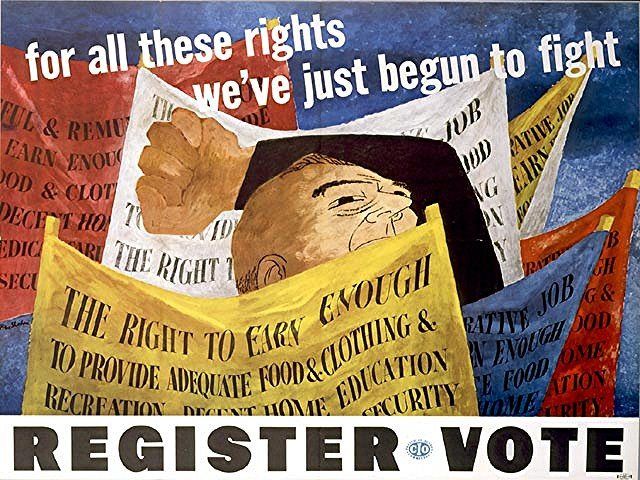 The California Secretary of State‘s website carries a complete list of candidates and descriptions of state ballot measures, including their pro and con arguments. Below is a sampling of six partisan organizations with summaries of their positions: California Labor Federation, Lincoln Club of Orange County, League of Conservation Voters, Tea Party, Courage Campaign’s Progressive Scorecard and the California Rifle and Pistol Association.

We’ve left the groups’ descriptions of ballot measures to give readers a flavor of their perspectives.

(Note: This piece is strictly informational. Frying Pan News is not offering endorsements.)

Unique feature: The Lincoln Club tailors its endorsements to answer five questions about ballot measures, leading with, “Will the proposal increase or decrease individual liberty?”

Unique feature: Local league endorsements are made independently of the national body.

A NO vote prevents local governments from overriding state laws and regulations that protect the environment and public health.

No on Prop 32
A NO vote stops multi-national corporations from buying political influence while silencing other voices.

Yes on Prop 39
A YES vote makes corporations pay their fair share while supporting investments to make our economy stronger and greener, and our air cleaner.

Jerry Brown’s tax increase. This money will go to union pensions, not our children.

Loss of control endangers our city. Pools resources among cities.

Ends the death penalty. This is truly a moral judgment. Suggest a NO vote.

The 3 strikes law is a serious deterrent. Prosecutors already have discretion over charges.

Increases State taxes on anyone making $7,316.00 and above annually.

Although this handy anthology displaying the recommendations of several progressive groups only includes state ballot initiatives, it doesn’t take a wild guess to figure out how their constituent members will vote in the presidential race.

This obscure but influential group offers a somewhat eccentric list of endorsements. While CRPA weighs in on some statewide and Congressional races, it’s mum on the presidential campaign. (The National Rifle Association, which doesn’t comment on statewide election issues, does have something to say about that, however.) And, while CRPA is ready with endorsements for supervisorial seats in, say, El Dorado County, it similarly remains silent on state ballot proposals.

Unique Feature: Vets candidates through a rather involved grading system based on their position on gun ownership and hunting. Good for a chuckle.