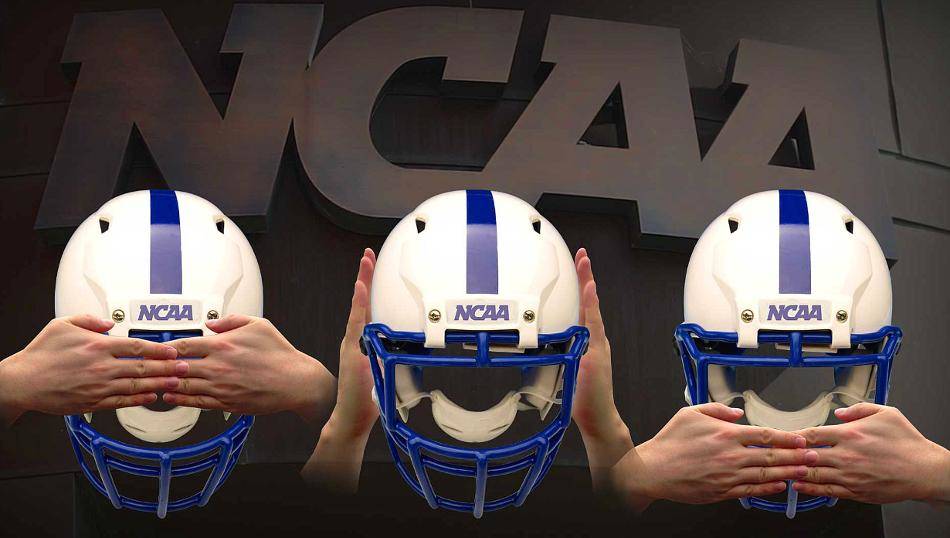 We’ve written on more than one occasion here about the travesty that is the National Collegiate Athletic Association (NCAA) and its treatment of big-time college athletes. So obviously we take great pleasure in the ruling last week, made by a regional director of the National Labor Relations Board (NLRB), that said football players at Northwestern University are employees and ordered an election for those employees to decide if they want to be members of the College Athletes Players Association (CAPA).

The ruling itself is one the feds can be proud of, properly reducing the question of employee status to its core issues—do the players perform a service for money, subject to the control of the person paying them the money?

With football players, the answers are pretty clear. Their coaches require them to sign a contract, make them work 60-70 hours some weeks, control their lives down to the most minute detail and in exchange give them various forms of compensation, including scholarships. It’s an unfair boss-worker relationship, but then most are. Most labor experts predicted this result as soon as the case was filed.

Why then was it not filed sooner? Years ago? Here we reach the limits of the NLRB, which are legion. Most obviously, the ruling doesn’t apply to public universities, only private ones, and since only 17 of 121 or so top level schools are private, the effects in the best of circumstances are limited.

This is the NLRB, and elections don’t generally come quick. Or rather, they don’t come quick when employers are actively fighting the union. When the election involves a decision by the NLRB, as this does, elections are delayed by an average of 198 days. You won’t be surprised to hear that Northwestern has appealed the case.

Then there’s the matter of elections. Unions win about two-thirds of elections these days, which employers say demonstrates the rules are fair. But when the boss fights the union, the rate of success drops precipitously. A University of Illinois at Chicago study shows that as the range of anti-union tactics rise, the rate of success falls to the teens, and explains why most organizing unions—Service Employees International Union, UNITE HERE and others—rarely if ever rely on the NLRB.

We assume a contract is a given after winning the union. It isn’t. When a union wins an election, it has less than a 70 percent chance of getting a first contract according to some studies, and research indicates about half of the workplaces that choose to be represented through an election are not by the time of what would be a second contract.

I don’t mean this to bum you out, though I’m sure it will.  Labor law is a terribly depressing place to live.

If you want something more uplifting, consider that a small group of workers at Northwestern are organizing and shining a light on the mistreatment they experience, and on  the hypocrisy of an industry that makes billions on the backs of essentially free labor. They’ve started a national conversation about how to change these conditions. Change isn’t easy, but it’s starting.

A Hard Math for Working Families