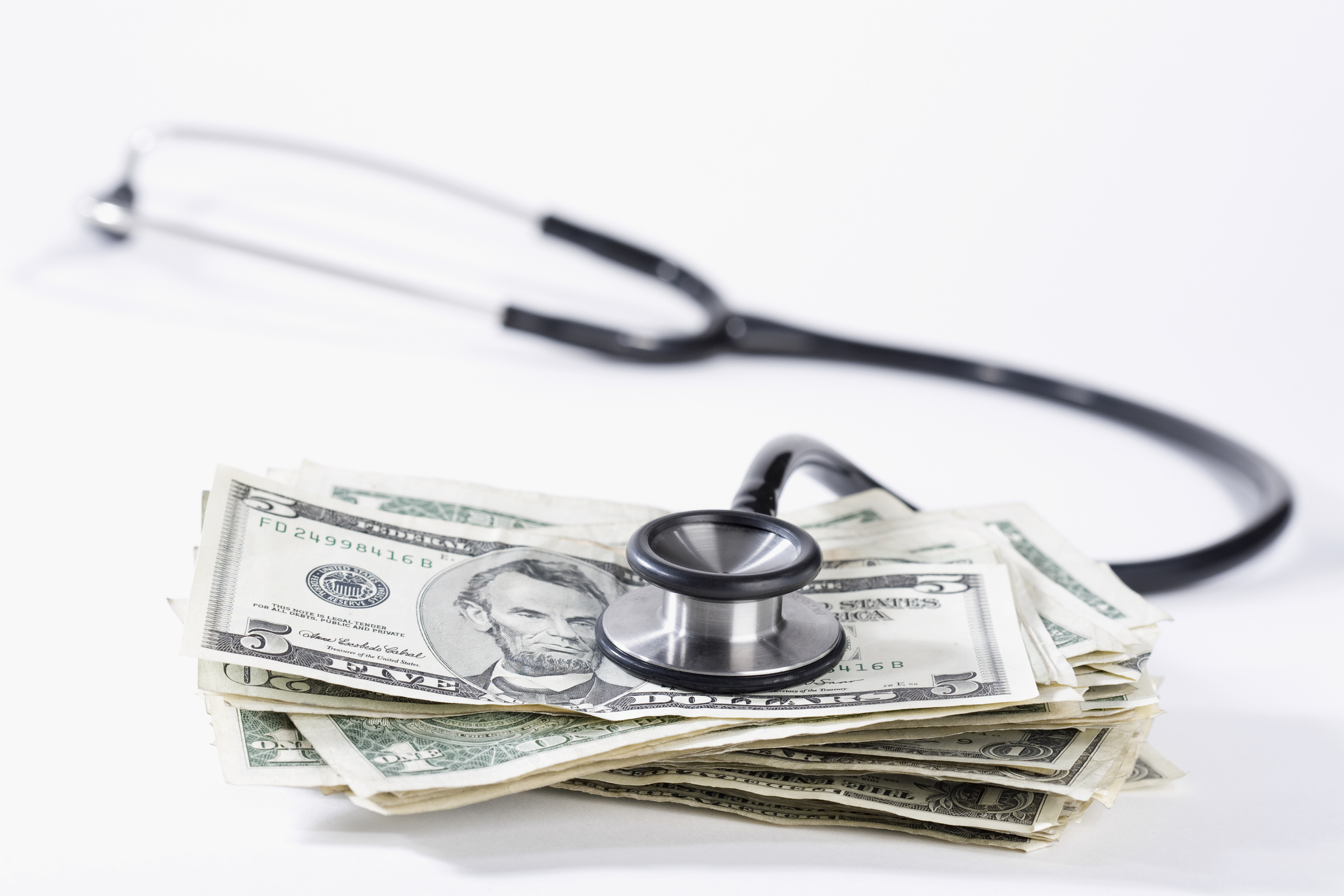 Because COVID-19 plunged the U.S. into a national emergency that has only rarely relented, introspection has been hard to come by. Two years in, exhausted health workers have endured five surges of the virus that overloaded hospital capacity and strained systems to the breaking point. Policymakers and government leaders, meanwhile, have mostly flailed in the face of changing data and guidance, some of it their own doing.

Given all that, it’s startling to note how clearly and predictably certain aspects of the pandemic have played out, including its effects on the most vulnerable. That experts could see it coming in no way lessened the impact — but it could spur the kind of action that results in real change.

From the start, epidemiologists and social scientists worried about the effects of such a transmissible virus on lower income communities and among people of color. They did so for the simplest combination of reasons: Those demographics overall lack equitable access to health care, face environmental factors that lead to more comorbidities, often live in crowded conditions that may foster the spread of disease and have the kinds of jobs that are impossible to do from home. The risks were obvious.

If the last two years have reminded Californians of anything, it is that the ability to at least see a doctor is a baseline need.

The death rate for Latinos in California is 15% higher than the state average; for Black residents, it’s 17% higher. According to data gathered by state researchers, communities with median incomes below $40,000 per year have experienced COVID case rates that are 24% higher than the statewide average.

You don’t have to look hard to see the connections. In a profit-driven health system, less money means less access to quality care. According to the California Health Care Foundation, 22% of Latinos and 13% of Black residents in the state lived below the federal poverty level in 2020. Those were the two groups most likely to either be uninsured or rely on Medi-Cal, a CHCF survey found.

These numbers flow from the same basic set of conditions, all of which predated the pandemic and none of which are easily addressed. Some are so entrenched that only a radical overhaul of multiple social systems would ease them. But if the last two years have reminded Californians of anything, it is that the ability to at least see a doctor is a baseline need.

When Gov. Gavin Newsom ran for office in 2018, he championed single-payer health care, which would wipe out private insurance in favor of a state-run system guaranteed to all Californians. “I’m tired of politicians saying they support single-payer but that it’s too soon, too expensive or someone else’s problem,” Newsom said during the campaign. His strong position was one of the reasons California’s nurses lobby, including the California Nurses Association, lined up to support him. (Disclosure: The CNA is a financial contributor to Capital & Main.)

As Newsom prepares to deliver his 2022 State of the State speech this evening, single-payer is nowhere in sight. Since taking office, Newsom has backed away from the subject almost entirely, and the most recent effort to create such a system, written by Assemblymember Ash Kalra (D-San Jose), was pulled from the floor when Kalra realized he didn’t have the votes to win approval. Newsom took no position on the bill.

Instead, the governor has used his time in office to achieve something quite different: a steady expansion of Medi-Cal, the state’s version of Medicaid, to include income-eligible residents of all ages regardless of their immigration status. Newsom is close to being able to say that within a few years, the state will have reached “universal coverage,” by which he means that everyone has access to some form of care.

Universal coverage does nothing to control the runaway costs imposed by private insurers on those with employer-sponsored plans or those who buy their coverage.

The governor’s abandonment of the single-payer movement left some of his ardent supporters bitterly disappointed, but the Medi-Cal enhancement is not a trifling matter. Closing the gaps in Medi-Cal coverage has been a priority of Democratic lawmakers for years, the effort led in particular by State Sen. Maria Elena Durazo (D-Los Angeles) and the California Immigrant Policy Center, who pushed Newsom to stop using immigration status as a barrier to accessing the program.

A brief from the nonpartisan Legislative Analyst’s Office found that Newsom’s most recent proposed expansion, to income-eligible adults age 26 to 49 regardless of documentation beginning in 2024, would help reduce the number of Californians without comprehensive health insurance from 3.2 million to about 2.2 million over time.

In a moment of genuine emergency like the pandemic, any move toward covering more residents of the state is welcome. A study published in January by the UCLA Center for Health Policy Research found that nine in 10 people who were uninsured said their lack of coverage — or the sheer cost of the care itself — had caused them to delay seeking a doctor. That was more than twice the rate among those who were able to enroll in Medi-Cal.

Universal coverage does nothing to control the runaway costs imposed by private insurers on those with employer-sponsored plans or those who buy their coverage directly or through a government subsidized mechanism like Covered California. Without question, the health behemoths continue to thrive via programs through which they can charge both high premiums and high deductibles, driving money into their systems while discouraging patients from actually using them.

It will likely take something as drastic as single-payer to alter that landscape. In the meantime, the work appears to be around the edges, making the notion of simply seeing a doctor more feasible to more people. As the last two years powerfully demonstrated, that possibility is not to be taken lightly.

This piece has been updated to include more information about the proponents of Medi-Cal expansion.

What’s in a Word: California Preps for the Endemic Era