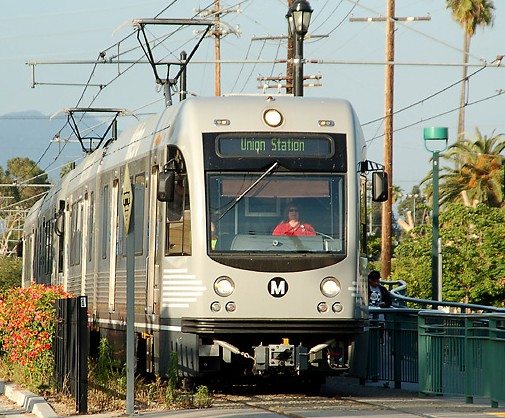 Photo: The Port of Authority/Wikipedia

When my parents started to work longer and longer hours to support their five kids, they sat me down and told me I had to start taking the bus to school. At 11 years old, this was the best news I could have imagined. Yes, I had to wake up at 6 am to get ready for school and catch the 212 and 33 bus lines, but that sense of independence I got from being able to “roam” around the city was priceless. (Well, almost…if you don’t include the price of a bus pass.) I learned to take the bus to Hollywood, the Montebello Mall, Santa Monica — places that seemed so far away from home in South LA.

It wasn’t always fun, of course: I have many memories of sitting at the La Brea/Venice bus bench for 45 minutes trying to catch the Line 212 after a long school day. I eventually learned to cope by reading a lot, getting homework done and daydreaming. When bus rides turned into two-hour voyages home, the bus became my second “hangout spot” for me and my friends—the “bus crew.” We did “girl talk,” discussed politics and music and practically ran a mobile-tutoring lab in the back of the bus.

While mass transit was a necessity for me and many other working-class people of color, the service wasn’t exactly stellar. How I dreamed of one day being able to get around on a subway, like in D.C or New York, or taking the bus to the beach without having to crowd around with 50 other people wanting to do the same thing. I always wondered why public transit was so neglected by elected officials and the Los Angeles County Metropolitan Transit Agency itself. Was it because most of those who depended on it were poor folks and people of color?

The limited mobility options of working people of color was what initially drove me to urban planning, where I eventually ended up many years later. But the million-dollar question has always been: what is it going to take for everyone in L.A. to care about investing in public transit?

Similar to the economy, people really begin paying attention to the issue when it starts to affect their own wallets. With wages stagnating and prices at the pump increasing by the day, funding public transit became not just a concern for poor people but for all Angelenos. Since 2007, gas prices have been steadily increasing and I can’t remember the last time I paid under $3 for a gallon of gas (full disclosure: I do have a car on “retainer” that I occasionally drive…since after all, it is L.A.). Was this the wake-up call L.A. needed?

That seems to be the case. 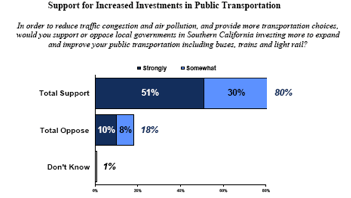 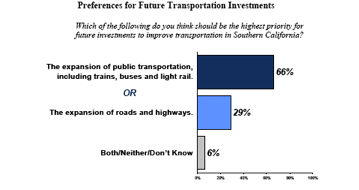 With budgets tightening in cities across the country, I am still concerned about how we’re going to pay for expanded public transit and keep the service running (Metro recently had to scale back a lot of bus service). But I’m still optimistic about Angelenos and residents across Southern California finally changing their attitudes towards public transit. And with Metro rolling out a plan to modernize our transit system with 12 bus rapid transit, light rail and subway lines, we seem to going in the right direction.

Throwing Away Jobs: How More Recycling Could Boost the Economy