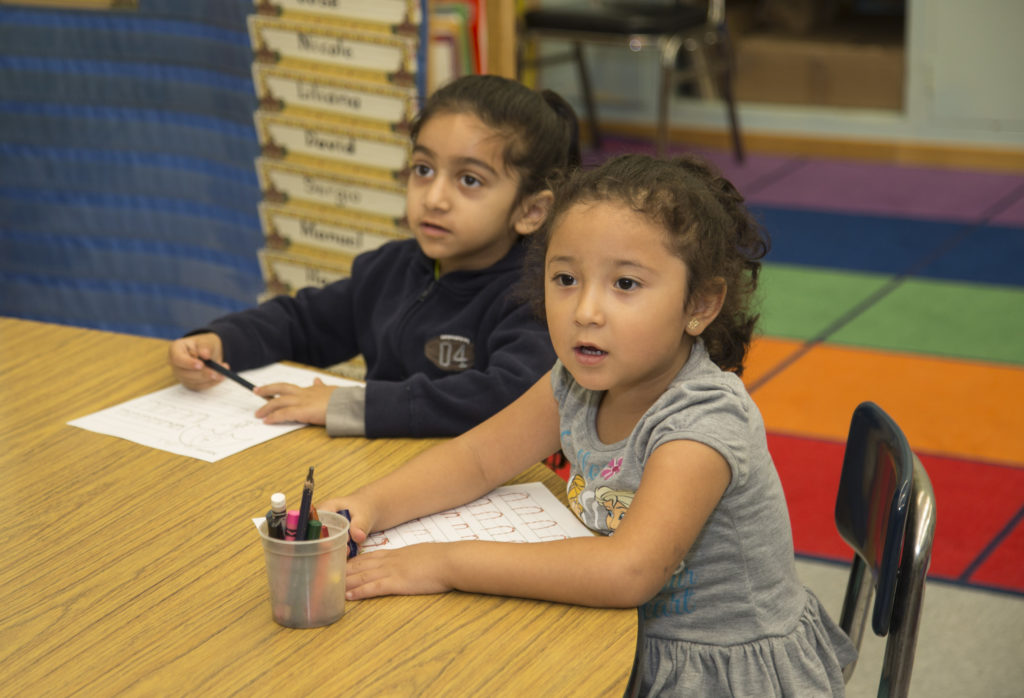 The stage has been set for an apparent showdown between charter school operators and the Los Angeles Unified School District office charged with charter school oversight, when the LAUSD school board votes on an unprecedented 14 recommendations for charter petition denials at Tuesday’s special board meeting.

The meeting had originally been scheduled to consider 34 charter school petitions — including 28 renewals — as part of a routine formality, in which the board signs off on staff recommendations after months of rigorous vetting of the applications by its charter division.

Late last week, however, 12 of the 14 denials that were posted on the school board’s website were revealed to have been triggered after four defiant charter operators had refused to include mandated regulatory language in their petitions. The action, which consisted of the charters essentially writing in their own diluted versions of district rules, was widely seen as a signal of charter-industry impatience to get regulatory relief from the recently elected pro-charter board majority, after that industry had spent $9.7 million on the most expensive campaign in LAUSD board history.

“We have known that seeking better policies could cause complications for our petitions,” the schools’ CEOs admitted in a joint statement released Wednesday. “This is a risk we have been willing to take. We remain hopeful that the LAUSD board on November 7th will do the right thing for students, make decisions based on the academic, fiscal and governance quality of our schools, and approve our petitions.”

Those CMOs are part of a larger, 17-member coalition known as the Los Angeles Advocacy Council that had been negotiating over the past year with the district to roll back so-called District Required Language (DRL). The boilerplate contract provisions, which are required by most charter authorizers, have been developed over the past 20 years by the district as a way to ensure that charter petitioners conform to both state and federal education codes, while providing a measure of transparency to stakeholders. The language covers everything from admissions policies to expulsion and disciplinary procedures, to compliance with state rules governing English language learners and special education guarantees.

The charters contend that recommendations by district staff are inconsistent with site visits made by the charter division and that the district’s Office of Inspector General exercises too much authority in charter school investigations that lack transparency, go on too long and too often result in technical “material revision denials” of otherwise academically sound programs. But the dispute also echoes a more fundamental philosophical conflict between the communitarian values of public schools and the corporate management style of charters.

Publicly funded but privately managed, charter schools are legally held to a far higher degree of accountability under the law in exchange for freedom from many of the rules that govern the operation of public schools. Charters are thus required to renew their petitions —which serve as both a kind of school constitution and bill of rights — every three or five years to show that they not only meet state-mandated minimum criteria for academic achievement but also demonstrate significant performance gains in student achievement. But because charters typically tend to see test scores as the only metric that matters to a renewal or revocation, whereas districts have a legal responsibility to weigh competing measures of financial and educational viability and social equity, authorizers and the authorized often find themselves at odds.

The present controversy was dramatically foreshadowed in September when pro-charter board member Ref Rodriguez was forced to resign the school board presidency after being charged with three felony counts connected to his alleged laundering of $24,000 of his own money in donations to his 2015 campaign.

Though the California Fair Political Practices Commission (FPPC) has closed the complaint until the criminal charges are resolved, Rodriguez’s refusal to step down from the board leaves his fellow majority members in a hazy ethical light. A board reversal of the denial recommendations, which the pro-public school minority would presumably oppose, would require the tie-breaking vote of an accused felon to pass.

In a district that rarely rejects charter petitions, and whose 277 active charter schools makes LAUSD the largest district charter authorizer in the nation, risking rejection is probably a safe gamble for a charter. Should the board choose to stand by its charter division staff, the schools would simply appeal to the State Board of Education in Sacramento or the politically appointed Los Angeles County Office of Education, where only last year Magnolia received reversals after the previous LAUSD board rejected three renewals over financial improprieties arising from the chain’s ties to an alleged immigration fraud ring run by Turkish cleric Fethullah Gulen.

Regardless of how the board’s new majority passes this first significant test of its mettle, the charter division is standing firm.

“We must ensure that the independent charters we oversee are safe, publically accountable and provide learning environments that support student success,” a district spokesperson said in a written statement on Thursday. “While we cannot speculate on what will happen at Tuesday’s board meeting, we remain committed to providing options for our students and families.”