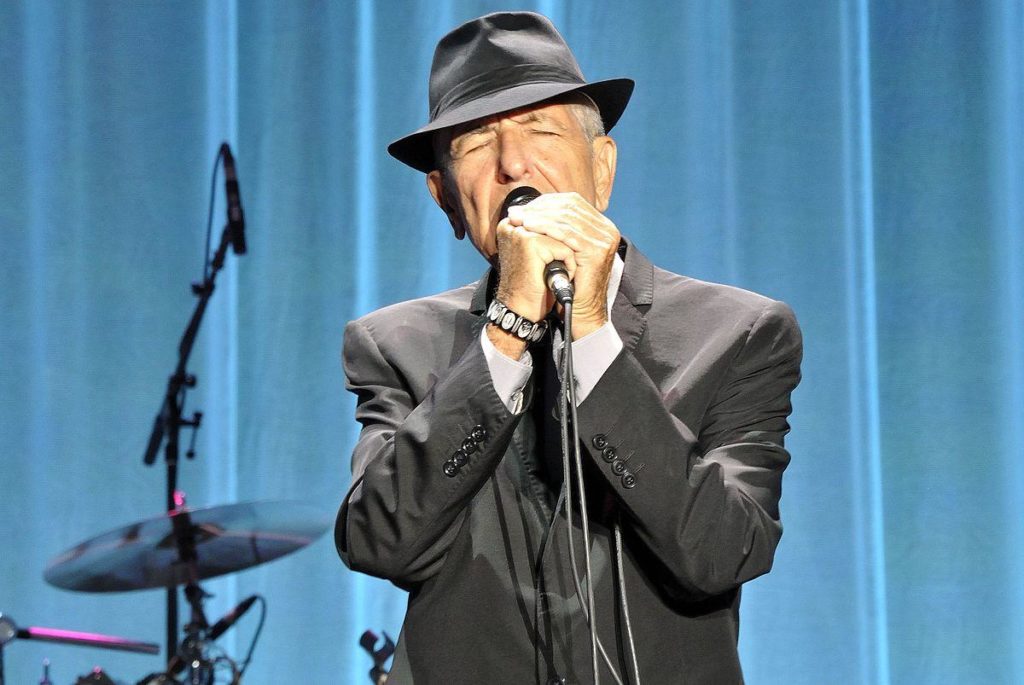 Leonard Cohen gave permission to despair, then he died.

On his recently released final collection of new music, Cohen blamed God for His benighted creatures’ refusal of light: “You want it darker — we put out the flame.” Like, we’re only following orders, Boss. But in another song, Cohen shifted perspective: “Only one of us was real — and that was me.” Since there’s no God except self, who’s to blame?

In asserting his reality, Cohen narrated from the viewpoint of Jesus, the crucified man/God. In the past, he had narrated as God and as man. He had loved women, who turned out to be God. He had loved God, who turned out to be a woman. Eventually, he wished for a love treaty. He didn’t want to love anymore, and not coincidentally, he didn’t want to live. “I’m ready, Lord,” he said. To himself.

Man is God. A selfish if truthful conclusion reached in pain, couched in austere beauty and delivered with universe-filling solemnity, it left no room for hope. If we agreed, we would inherit the responsibility of saving ourselves, certain we could not.

Making despair his last word was not very nice of the usually pessimistic but always gracious Leonard Cohen. Not kind, because we came to him looking for a Father. Cohen had studied God’s word, and it felt as if he knew where to look. He approached Scripture the same way he approached love and struggle: with reverence, simplicity and precision. It seemed as if someone who could observe so perfectly must have at least one finger on the rudder.

Well, artists don’t deserve expectations like that. We shouldn’t ask them for answers, when the best they can offer is company. But good company is worth something. Worth a lot.

Related Topics:Leonard Cohen
Up Next