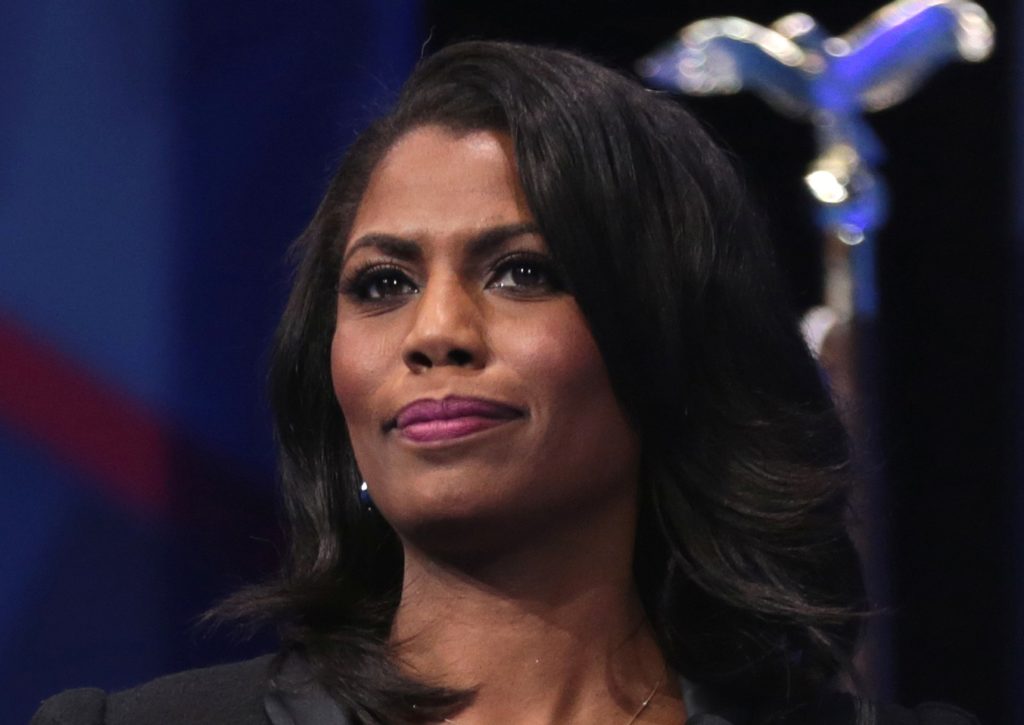 Though last year’s 25th anniversary of California’s Charter Schools Act of 1992 came and went with little fanfare, former state Senator Gary Hart, the author of that deeply polarizing law, surfaced at EdSource this week to take a birthday bow. In an interview with John Fensterwald, the retired Democrat grudgingly admitted “some districts face loss of revenue due to charter growth” and suggested that some sort of state mitigation for siphoned-off enrollment might be in order.

But Hart’s most telling admission is the act of “legislative jiu-jitsu” he said it took to squelch deliberation on his radical experiment in privatized education before the full senate: “[We] pulled the bill out of conference committee and passed it quickly off the senate floor with no debate and sent it to [Republican governor Pete] Wilson.” Had the teachers unions been permitted to be heard on the bill, he added, “it likely would not have passed.”

We can now stop wondering whether Donald Trump has a private endearment for Betsy DeVos. According to this week’s bombshell from former Trump White House adviser Omarosa Manigault Newman, he does, and it’s “Ditzy DeVos.” To be fair, it’s an unusually mild pejorative considering the half-baked bigotry attributed to the Secretary of Education in Unhinged: An Insider’s Account of the Trump White House, Manigault Newman’s sensational tell-all memoir.

Recounting the Amway billionaire’s reaction to being booed by angry graduates at historically black Bethune-Cookman University, Manigault Newman writes that DeVos afterwards dismissed the protesters, saying, “They don’t have the capacity to understand what we’re trying to accomplish.” “Oh no, Madam Secretary,” Manigault Newman claims to have shot back. “They get it, and they aren’t happy about you or your goals.” Ditzy promptly bumped her from the motorcade.

The consultants, who are part of a new deregulation initiative announced by Beutner last week, will be paid off the LAUSD books, courtesy of a $3 million discretionary fund partly financed by billionaire school privatizer Eli Broad.

Will Jackie Goldberg Run for School Board Again?