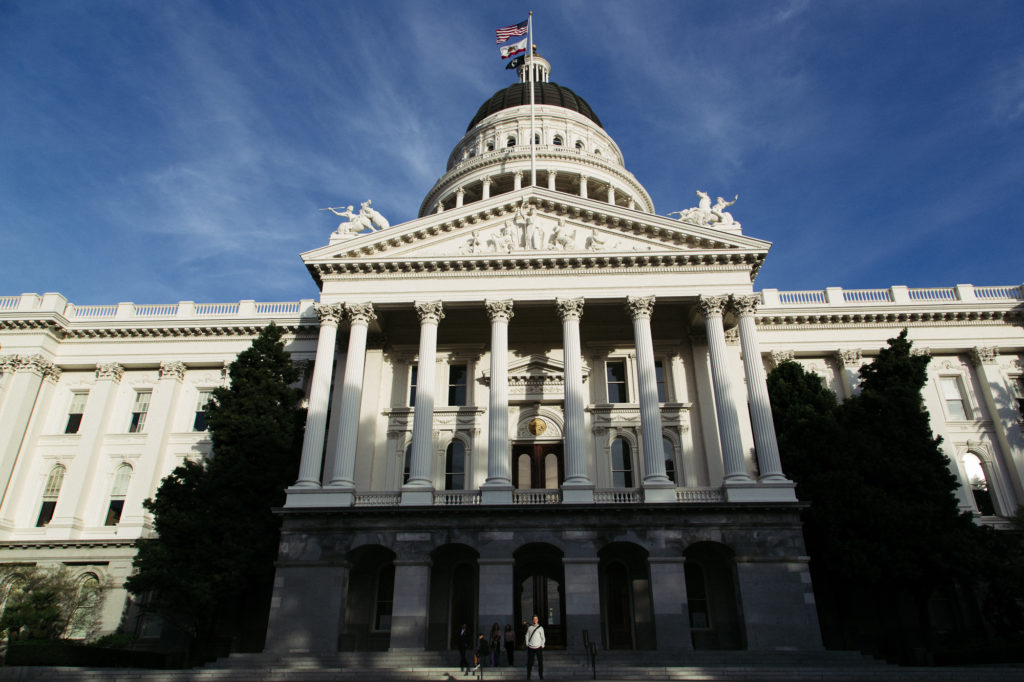 The California legislature has responded to the Trump administration’s mass deportation plans with a number of bills that attempt to shield undocumented Californians from the effects of federal immigration policies. Below is a summary of some of the immigration-related legislation to be considered before September 15, the last day the legislature can approve bills. October 15 is the governor’s deadline to sign or veto this year’s measures. (See main article on Senate Bill 54.)

Allocates $12 million to the Department of Social Services to provide legal services to people facing deportation. The bill also creates the California Universal Representation Trust Fund for donations to provide additional legal help for those in immigration proceedings.

Passed the Senate 28-11, and has been referred to the Assembly Judiciary and Human Services committees.

Senate Bill 30: California-Mexico border: federally funded infrastructure.
Introduced by Senator Ricardo Lara
Bars the state from awarding or renewing any contract with anyone who, on or after January 18, 2018 has provided goods and services to the federal government’s border wall project.

Approved in the Senate 23–16. Referred to Assembly Committee on Accountability and Administrative Review.

Would prohibit an employer from allowing federal immigration agents inside non-public areas of a workplace without a warrant, but with certain exceptions.

Makes it illegal for anyone other than a licensed attorney to act as an immigration consultant. However, paralegals would still be allowed to charge for assisting with Dream Act or Deferred Action for Childhood Arrival applications.

Passed the Assembly 52-21 and is now with Senate Appropriations Committee.

Would repeal the section of Proposition 187 that makes it a felony to manufacture or distribute false documents to conceal one’s immigration status. Much of Proposition 187, which would have barred undocumented immigrants from many public services, was held to be unconstitutional after it was approved by California voters in 1994. The state’s voters would have to approve the repeal provided for in this bill through the November 2020 election.

Passed the Assembly 53-23, is in Senate Appropriations Committee suspense file.

Passed the Assembly 54-17, and the Senate Judiciary Committee 5-2.

Makes it illegal for public schools to discriminate against students based on immigration status. Would prohibit schools from collecting documents or information about immigration or citizenship status, and would bar immigration agents from entering schools without valid identification, a written statement of purpose, a judicial warrant and approval from the superintendent of schools or charter school principal.

Provides funding for training public defenders on the immigration consequences of criminal convictions.

Passed the Assembly 69-1, and Senate unanimously.

Would prohibit state and local authorities from cooperating with federal government attempts to create a Muslim registry. Bars the state from making state databases available to the federal government or sharing information about a person’s religious beliefs, except in a targeted investigation. Prohibits state cooperation with any federal requirement that people register with the federal government based on religion, ethnicity or nationality.