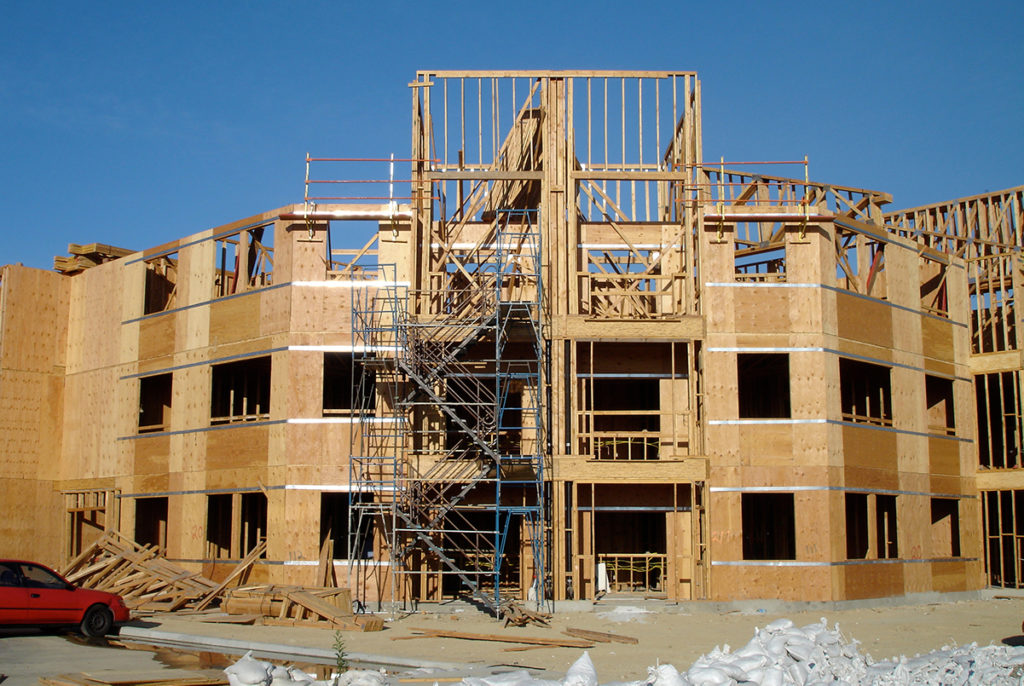 Sen. Scott Wiener’s (D-San Francisco) measure would have required cities to allow four-to-five-story apartment complexes to be built near rail stations and to permit four or more houses on land zoned for single-family homes across much of urban and suburban California. Wiener and the bill’s backers said it would help address the affordable-housing crisis and meet the state’s goals to reduce greenhouse gas emissions. It was a sweeping bill, and was altered significantly from a previous version killed in the last legislative session due to fears of gentrification expressed by housing-rights groups.

With the exception of SB 330, authored by Nancy Skinner (D-Berkeley), no other bill has been introduced in Sacramento to tackle housing affordability. Assembly Bill 1481 and AB 1482, which would offer tenant protections to prevent evictions and rent spikes, will be voted on in the full Assembly this week, but they don’t deal with construction of affordable housing units. Reports from the nonpartisan Legislative Analyst’s Office and many academics say high housing prices stem from a chronic shortage and failure to build to keep pace with the state’s population growth.

We asked some advocates, both for and against the bill, what can be done now to spur construction of affordable housing.

I’m not discouraged – this was a very heavy lift bill. It is not unusual to take a few years for a bill of this magnitude [to pass]. SB 50 represents a classic struggle between state mandate and local control. Given that localities have abdicated from zoning to accommodate growth, it is necessary for the state to take the leadership. The question is whether the upzoning is balanced with justice. Housing and tenant advocates were negotiating with Wiener on both protection and affordable inclusion when the plug was pulled. I expect that it will come back next year, given that labor, realtors and [environmentalists] are on board.

Cities have abdicated their rights to complain about having the state tell them what to do. Because they would not do the right thing. So someone else has to do it.

We need to see if the senator is going to put some real justice into the bill – if he does it’s a good thing.

We have been frustrated for years [by] state leaders arguing that there is one simple solution to the housing crisis – to build more housing. That build, build, build mantra had not been paired with the need to focus on housing that’s affordable to low-income and working families, and to focus on tenant protections. That meant that we didn’t have the broad coalition that’s needed to tackle such an entrenched crisis like the housing crisis.

We would fight hard to get exclusionary communities, that are failing to do their fair share of housing, to do their fair share. What we have a harder time with is ushering in more luxury and market-rate housing in hot markets, where low-income folks and people of color are being pushed out at alarming rates. And there was still work to be done to make sure SB 50 didn’t contribute to displacement while helping build more housing.

ACT LA and others drafted proposed amendments around affordable housing and they were not yet adopted by Scott Wiener at the time this bill died. The housing crisis impacts everyone in the state, but who is harmed the most in the short term? Low-income and working-class people. They need protections to stay in their homes now, while housing is built. Some of the advocates for building more housing are getting on board with also protecting existing housing to keep people in their homes. Until this year it was rare to find champions of production also supporting protections like rent control. Finally some of them are. There is a new coalition emerging, a potentially broader coalition emerging representing protection, preservation and production. And that’s a powerful coalition.

What it comes down to is whether certain cities will try to enact any portion of it, or [if] it will be a [state] ballot measure in 2020. One of the attractive features of SB 50 is it allowed the so-called missing middle housing – fourplexes, triplexes, duplexes – to be built citywide. San Francisco and Berkeley voters might pass that. In L.A., I don’t know.

[Governor Gavin] Newsom came out as a huge loser on this. He ran for office on affordable housing but he didn’t have a bill of his own. His strongest statement on SB 50 was after Atkins had shelved it. Which is interesting. I always thought it would pass because the legislators would defer to Newsom. I think he wasn’t on top of it. His staff wasn’t engaged with the process to make sure something like this didn’t happen. They saw it going into this committee. He could have put out a statement asking her to rescind her [decision] instead of saying he’s disappointed.

What you’re going to see is bills that aren’t as significant being inflated as if they are significant. What is the governor and legislature going to say that they’ve done about housing this session? He’ll say he added some money for affordable housing. But in California 500 million doesn’t go very far. You’re not even going to see it.

California Thinks Outside the Ballot Box