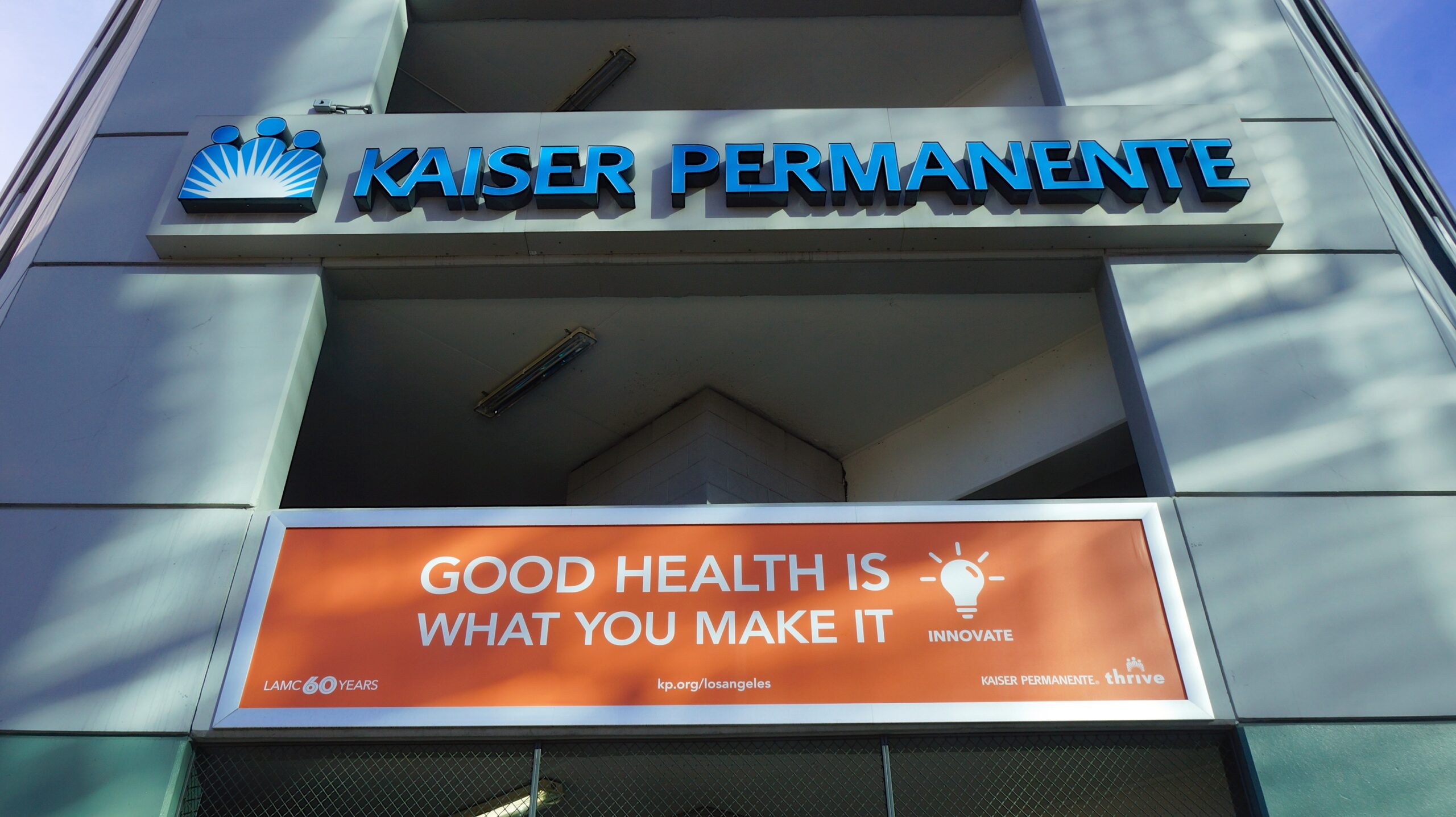 The announcement came in response to frustration with the level of service provided to patients at the nation’s largest nonprofit HMO, which Capital & Main reported on in a recent story. As a result of understaffing, patients who should receive weekly therapy are waiting months to start treatment and as long as two months between appointments in violation of clinical guidelines, according to a statement released by the National Union of Healthcare Workers (NUHW), which represents the workers. (Disclosure: NUHW is a financial supporter of this website.)

“Patients are getting ripped off while Kaiser’s coffers are bulging,” NUHW President Sal Roselli said in the statement. Kaiser Permanente reported a record amount of net income in 2021. Last year, the Fitch credit ratings agency rated Kaiser bonds AA- for the HMO’s “track record of sound and consistent profitability.”

Deb Catsavas, senior vice president of human resources for Northern California at Kaiser Permanente, described the planned strike as “a  bargaining tactic” that the union has used repeatedly.

“It is perplexing that NUHW leaders have chosen to strike when we were close to an agreement,” Catsavas wrote in a statement that was shared with Capital & Main. “It is especially disappointing that NUHW is asking our dedicated and compassionate employees to walk away from their patients when they need us most.” Nonetheless, Catsavas wrote that Kaiser was “committed to bargaining in good faith to reach a fair and equitable agreement that is good for our therapists and our patients.”

The stresses brought on by the pandemic have caused the need for mental health treatment to rise. There has been a worldwide increase in patients reporting they are suffering from stress, anxiety and depression. The American Academy of Child and Adolescent Psychiatry declared a “national state of emergency” over the dramatic rise in families seeking urgent mental health care for their children.

Kaiser’s unionized psychologists, therapists, chemical dependency counselors and social workers voted in June to authorize their first ever open-ended strike. The vote followed a year of contract negotiations between the HMO and its Northern California mental health staff. (Kaiser’s Southern California mental health workers are represented by NUHW but their current contract bars them from striking, a union spokesperson said.)

Practitioners have left Kaiser in steadily increasing numbers over the last three years, according to NUHW. From June 2019 to November 2020, the annual turnover in Northern California hovered at around 8% but it rose to 12% from December 2020 through May 2022.

“We’re not willing to be part of a system that disrespects the work we do and prevents us from providing ethical care,” Shay Loftus, a psychologist in Kaiser’s Napa/Solano region, said in the statement released Tuesday.