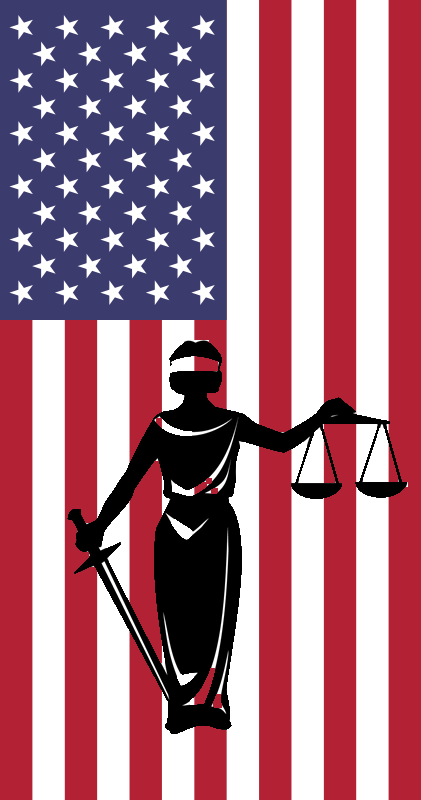 In The Public Interest made a big splash a few years ago with our report that showed many private prison contracts include a “lockup quota,” also known as a bed guarantee, which ensures high levels of taxpayer funds go to corporations even when prison populations decline. When states agree to 80 percent, 90 percent or even 100 percent occupancy guarantees, policymakers are disincentivized from the kind of sentencing reform we desperately need to pass.

But the federal government is currently giving a different kind of guarantee to prison companies, one that not only guarantees profits but doesn’t make us safer. It’s known as the “Immigrant Detention Quota” and it’s helping make GEO Group and the Corrections Corporation of America (CCA) a lot of money. According to a new report from Grassroots Leadership, the two largest private prison companies in the U.S. now run 70 percent of the ICE Detention System and are working hard to expand that share.

The report, Payoff: How Congress Ensures Private Prison Profit with an Immigrant Detention Quota, written by Bethany Carson and Eleana Diaz, also debunks a major piece of misinformation from the industry. Officials from CCA and GEO Group often claim they don’t lobby on issues that affect populations, but the report shows how much both corporations have invested lobbying relevant committees in Congress on immigration and detention issues that pad their bottom line.

There is an effort in Congress to finally abolish the quota. You can ask your representative to end immigrant detention quotas by signing this petition hosted by the American Friends Service Committee.

Quotas do more to guarantee profits than guarantee public safety. Many thanks to Grassroots Leadership and American Friends Service Committee for their excellent work to bring an end to the Immigrant Detention Quota.

Podcast: Hope and Hopelessness in Bakersfield