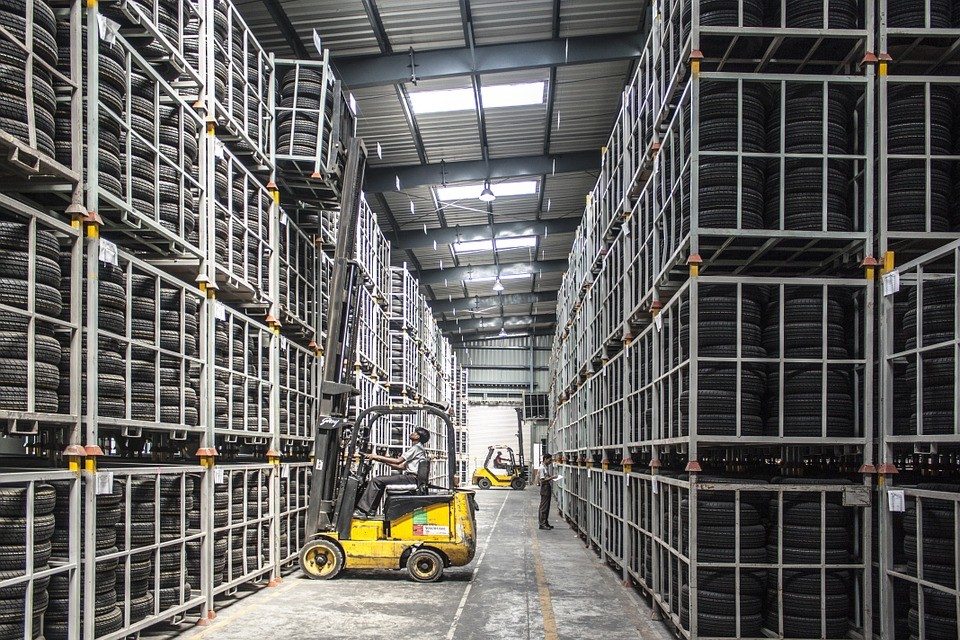 In 2011, Antonio Ramirez* was working in an Inland Empire warehouse, where he’d spent several hours emptying and sweeping out a metal freight container. With the indoor heat level passing 100 degrees, Ramirez showed symptoms of heat stroke – but his employers failed to take any action to help him. Ramirez was forced to call his son to take him to the hospital, where he would spend three days due to heat stroke.

Ramirez’s employers (a warehouse facility and a temporary staffing agency) had failed to provide their workers with sufficient training about indoor heat. They also failed to take corrective measures within the warehouse to protect employees – simple measures such as providing water coolers, ventilation, fans or air-conditioning, and rest breaks. At the very least, the employers could have prevented the severity of Ramirez’s illness by taking responsibility to address his heat illness, just as they would for any workplace injury. Protecting workers from this hazard lies at the heart of Senate Bill 1167 (Mendoza), proposed legislation that would enact a statewide indoor heat standard.

You may think that indoor heat just makes workers uncomfortable, but what happened to Ramirez demonstrates how seriously indoor heat can affect someone’s health. Heat-related illnesses, whether indoors or outdoors, include heat rash, heat cramps, heat exhaustion and heat stroke. Symptoms include irritability, headaches, dizziness and nausea. If the right steps are not taken, indoor heat can lead to death.

A 2014 report by the Centers for Disease Control and Prevention (CDC) underscores the problem. The report examined 20 cases of heat illness or death investigated by the federal Occupational Safety and Health Administration and found seven of them—including two deaths—involved indoor heat. Workers new to a workplace or task, both indoor and outdoor, are especially vulnerable; of the 20 cases the CDC studied, nine occurred among workers who had been on the job three days or less. Four died their first day on the job.

Multiple industries dot the Californian landscape that harbor the threat of indoor heat. These include the warehousing industry where Ramirez worked. In the Inland Empire alone, there are roughly 85,000 warehouse workers in the distribution chain that processes the millions of tons of goods that enter the United States every year through ports in Long Beach and Los Angeles. The shipping containers that carry goods destined for retail companies like Amazon, Walmart and Target can reach heat levels of more than 110 degrees. Other industries where indoor heat is a serious health problem include laundries, commercial kitchens, canneries, animal processing plants, foundries, brick firing and ceramic plants, rubber products factories, chemical plants and smelters.

SB 1167 would require California’s Department of Industrial Relations to develop and issue a new standard implementing protections against indoor heat, with input from labor, industry, affected workers and the public. The bill has already passed the legislature but awaits a signature from Governor Jerry Brown.

California already has a rule in place to protect outdoor workers. A rule to protect indoor workers is a common sense protection that will save lives. We urge the governor to sign this bill into law to protect workers like Antonio Ramirez from future harm.

* The name of the worker has been changed to protect his identity.

Jora Trang is Managing Attorney for Worksafe, a nonprofit advocating for the health and safety of California workers.