Changing the mortgage-interest deduction is not the only land mine in the House bill that would directly impact Californians.

No crowds of outraged demonstrators descended on Capitol Hill chanting, “Cut Corporate Taxes! Cut Corporate Taxes!” And scathing nonpartisan analyses uniformly showed that the biggest cuts in the GOP tax plan go to the wealthy and to corporations, while many middle- and lower-income families will face increases.

Nonetheless, the U.S. House version, giving Californians with incomes in the top one percent more than 50 percent of the cuts by 2027, passed 227-205, on a mostly party line vote with 13 Republicans opposing it.

The Senate’s version of the tax cuts is wending its way through that chamber, and the House bill will no doubt be changed substantially when a conference committee meets to reconcile the two versions if and when the Senate bill passes.

As matters now stand, the House version is the only one before the public, and it contains a bit of possibly welcome news for some taxpayers. It doubles the standard deduction from $6,350 to $12,000 for individuals and from $12,700 to $24,000 for married couples. The theory behind that change is that more taxpayers would likely take the standard deduction if it is higher than itemized deductions like mortgage interest. But mortgage interest is a deduction many Californians have come to depend on. And changing it is not the only land mine in the House bill that would directly impact Californians.

“Students would be taxed on income they literally don’t have. They will be even deeper in debt, or won’t be able to go to school.”

U.S. taxpayers can now deduct interest paid on mortgage loans up to $1 million for one or more homes. The House bill and the Senate’s current version slashes the cap to $500,000, and eliminates the deduction for second homes. That provision would disproportionately hit residents of states with high real estate values, like California, where finding a home under $500,000 in most urban markets is very difficult.

National Mortgage News estimates that five of the top 12 real estate markets that would be hardest hit by slashing the mortgage-interest deduction are in California.

The House bill also caps property tax deductions at $10,000 while the Senate is considering eliminating the deduction altogether.

Real estate organizations like the National Association of Home Builders have come out strongly against slashing the mortgage interest deduction, saying it would diminish incentives for buying a home. The lowest income Americans now have some help with affording housing through a federal low income housing tax credit funded by tax-exempt private activity bonds issued by state or local governments. Those bonds are loaned to private companies to finance projects like affordable multifamily housing and for infrastructure projects, like roads and bridges.

If the final tax overhaul keeps the House’s removal of that exemption, money from investors, mostly banks, will dry up, according to Diane Yentel, president and CEO of the National Low Income Housing Coalition.

Only three of 14 members of California’s Republican delegation voted against
the House’s tax overhaul.

However, Yentel said she doesn’t have an issue with cutting the mortgage interest deduction but with how the savings will be used. “The problem is the House bill would use the savings from slashing the [deduction], which would be $95 billion over 10 years, not to support low-income renters, but to give tax cuts to the wealthiest Americans.”

Jonathan Kaplan, a senior analyst at the California Budget and Policy Center, agreed with Yentel that the mortgage-interest deduction needs reform and that any reform should generate funds to lessen housing inequality in California.

“Not only are the benefits of cutting the [deduction] going to corporations and the very wealthy, it would raise taxes on many homebuyers, and create disincentives for moving in an already difficult market,” Kaplan said. “That in itself will also exacerbate California’s housing affordability crisis.”

In a cost-sharing arrangement between the state and federal governments, individuals can now deduct state and local property taxes, and either state and local income taxes or sales taxes. The House GOP tax overhaul eliminates state and local tax deductions for all Americans.

The House GOP tax bill eliminates the $7,500 federal tax credit for people who buy a hybrid or battery electric vehicle.

The center estimates that eliminating state and local tax deductions would not only raise taxes on millions of Californians, but would put a burden on local governments to fund services like schools and public safety.

“State and local governments will no longer be able to say, ‘We need to raise taxes in order to pay for schools, but don’t worry because you can take a portion of that off your federal taxes,’” Kaplan said.

The House bill affects higher education in three ways. It eliminates the student loan deduction that reduces taxable interest on loans for up to $2,500. It also eliminates a $2,000 lifetime learning credit.

Possibly the biggest hit to students is that tuition waivers would be considered taxable income. This would affect many graduate students who receive reduced or free tuition in addition to a small stipend.

“These are significant tax increases on students,” said Kaplan. “These students would be taxed on income they literally don’t have. They will be even deeper in debt, or won’t be able to go to school.” 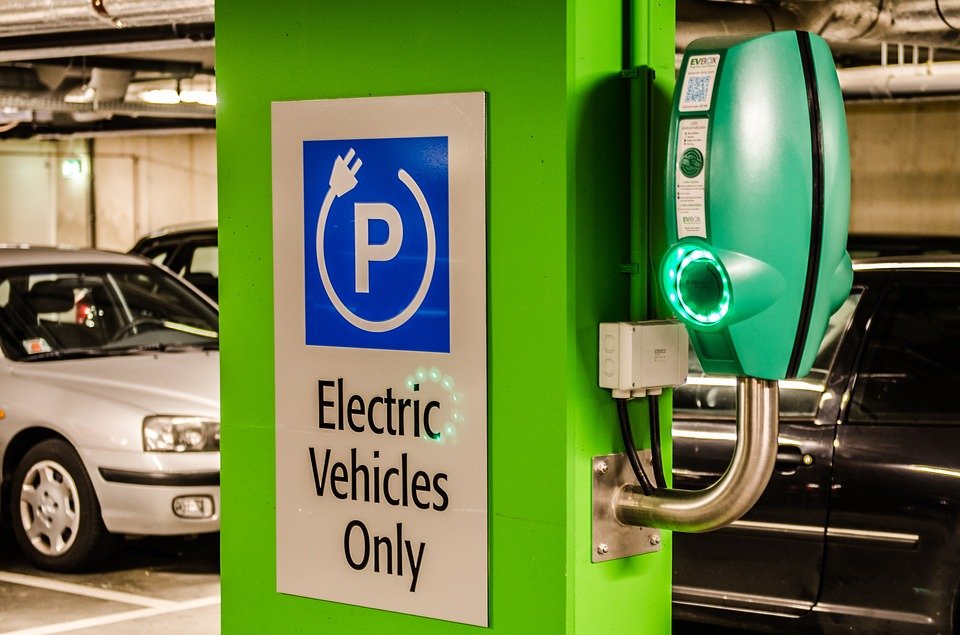 The House GOP tax bill also eliminates the $7,500 federal tax credit for people who buy a hybrid or battery electric vehicle. A recent study by the non-profit environmental organization Next 10 showed that five percent of new car sales in California are electric, and a survey by CleanTechnica showed that California accounted for nearly half of all electric vehicles sold in the U.S. between 2011 and 2016.

Given the hits to Californians in the House tax overhaul, it might be surprising that only three of 14 members of California’s Republican delegation — Darrell Issa of Vista, Tom McClintock of Elk Grove and Dana Rohrabacher of Costa Mesa —voted against it.

“After their deafening silence, any California Republican who votes for the GOP tax scam will be forced to answer why they care so little for their constituents.”

End of the Legal Line for Gerawan Farms

All About EVs: Why There Isn’t a Ford in Your Future