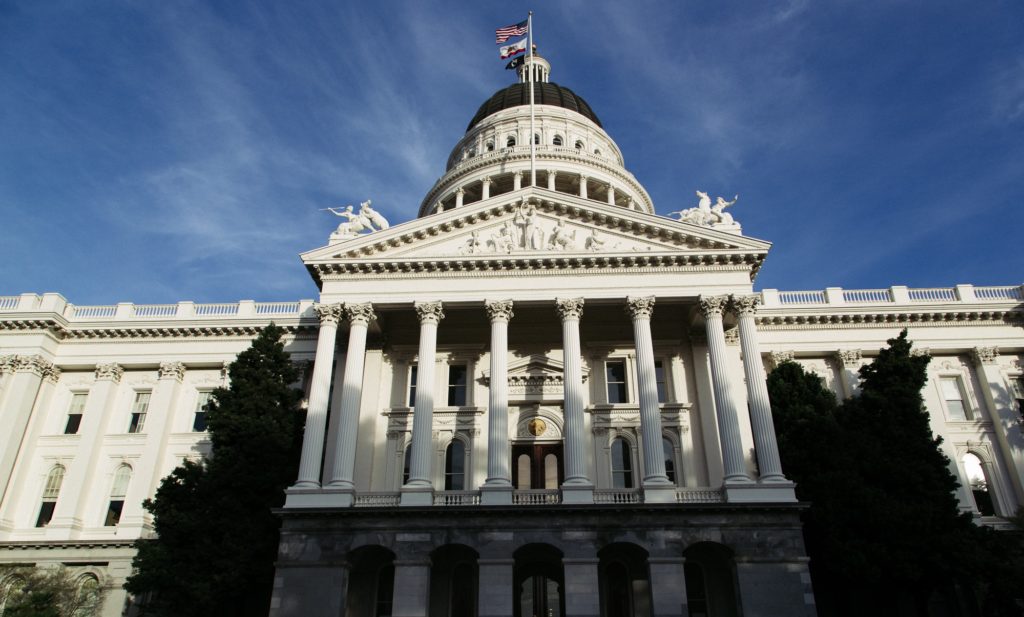 Shortly after Lorena Gonzalez Fletcher assumed office in the California Assembly in 2013, her work started getting a special kind of attention. Every year for more than 20 years, the pro-business lobbyists at the California Chamber of Commerce have put out a list of bills CalChamber considers “job killers” — proposed laws that, it contends, would so burden business owners that they’d presumably start firing workers, or at least cease to hire new ones. Among the bills to make the list during Gonzalez Fletcher’s first legislative session was one of her own: A measure ordering employers to grant one hour sick leave for every 30 hours worked.

Even Democrats who supported sick-leave legislation feared the Chamber’s wrath.

The Chamber’s influence has historically been persuasive in Sacramento; by its own reckoning, it has managed to kill 92 percent of the bills named on its annual list. In the two years before Gonzalez Fletcher (D-San Diego) took office, only five of 70 so-called “job-killer” bills were passed into law. Even Democrats who supported sick-leave legislation so feared the Chamber’s wrath that they urged the new Assemblywoman to modify her bill to be more business-friendly.

“People said to me, ‘You have to work with the Chamber and get them to remove that title.’ I said ‘Why?’ I come from organized labor and represent a working class district. They’re going to oppose whatever I do.”

The Assembly and Senate did make some changes to the bill to make it less onerous for business owners. But its basic premise remained intact, all the way to Gov. Jerry Brown’s desk. In August 2014, California extended the nation’s largest expansion of paid sick leave benefits to workers. “We caught up to the rest of the world,” Gonzalez Fletcher says.

In the years since, Gonzalez Fletcher has become known for sponsoring bills that end up in the Chamber’s cross-hairs. In 2016, she carried a bill to grant overtime to farm workers, correcting part of a 77-year-old law that cut farm workers out of federal labor standards. Brown signed it into law that September. The year before, she successfully pushed through a law to require grocery stores to retain workers for 90 days after they changed ownership.

“That was my favorite one they called a job killer,” Gonzalez Fletcher says. “It was literally a bill to save workers’ jobs.”

California has often been a target of scorn for its stringent regulations, mostly from pro-growth conservatives who see any law that restrains business, be it worker protections or environmental controls, as inimical to economic success. And to be fair, new laws and market forces sometimes do affect jobs. The state’s singular climate laws, which set accelerating greenhouse-gas emission standards for electrical utilities and industries, have undoubtedly forced coal-fired power plants in Utah, Arizona and Nevada to shut down over time, eliminating jobs as operations wind down. One bill on the California Chamber’s list, to permanently close SoCalGas’ troubled Aliso Canyon storage facility, which blew a catastrophic leak in 2015, would necessarily uproot a certain number of workers were it to pass.

But just as some jobs go away in one market sector, other ones arise in another. “When you’re transitioning, there is a loss in traditional jobs, and then there’s growth in non-traditional jobs,” says Mary Leslie, president of the Los Angeles Business Council, which works toward corporate sustainability. “Then those jobs become the jobs of the future.” After the legislature passed the Global Warming Solutions Act of 2006, for instance, building owners in the state made investments in energy efficiency — one of the easiest ways for a company to reduce resource use and emissions.

“That created a whole industry around energy efficiency,” Leslie says. And far from killing jobs, that industry helped businesses save money on their utility bills, potentially creating revenue for new hires. “Now that they’ve made the switch, they won’t go back.”

California also has more jobs in the solar industry than does any other state, thanks to a cluster of state climate laws and incentives — 86,414 jobs, according to the Solar Foundation’s 2017 National Solar Jobs Census. That’s down from 100,050 in 2016, but California still holds more than a third of the nation’s solar jobs. “Distributed [rooftop] solar has helped fill the gap that was left after the recession in Los Angeles,” Leslie says. “We saw people start new companies, become successful business people.”

In fact, all of California’s climate laws continue to show up on various job-killers lists. A bill in this legislative session that would ban the registration of gas and diesel vehicles by 2040 has also been tarred by the Chamber, even though the state’s promotion of clean vehicles has given rise to not just jobs but whole new businesses. And even while some of those businesses, including Tesla and Lucid Motors, have located at least some manufacturing facilities outside of highly regulated California, they have indisputably created jobs.

Since the climate laws have been in effect, California’s economy outpaced the nation’s by seven percent between 2008 and 2016. That economic growth would seem to contradict the California Chamber’s 2012 claim that California “can’t be a leader in the global economy if it interferes in the global marketplace.”

“It’s time for them to come up with a new rap,” Leslie says. “They’re starting to sound like dinosaurs.”

Other bills on the Chamber’s current list have less to do with jobs and economic growth than they do with economic justice and fairness. One, by Assemblywoman Eloise Reyes (D-San Bernardino), would give residents of disadvantaged communities advance notice of industrial development projects slated for their neighborhoods, with the intent of ending discrimination in the siting of polluting facilities. (Reyes has modified the bill enough for the Chamber to strike it from the list, but it still opposes the measure.) Another, by the Assembly’s Al Muratsuchi (D-Torrance), would protect hotel workers against violence and harassment. Still another would forbid employers from punishing workers who use cannabis for medical purposes.

This year, Gonzalez Fletcher is pushing a bill that would end forced arbitration agreements between employers and their workers. “When you disempower individuals, it allows companies to be bad actors,” she says.

How precisely these bills would kill jobs, and exactly how many would die, the California Chamber doesn’t specify. (No one from the organization responded to interview requests.) “They never come into the legislature with estimates of projected job losses” based on any research, Gonzalez Fletcher says. “They haven’t shown how any of the policies they’ve opposed have resulted in a single job loss.” Meanwhile, the Chamber stands behind policies that are known job killers, such as increased automation in the workplace.

Gonzalez Fletcher suggests that perhaps it’s time to change the list’s title. “If you want to call it the ‘Profit Reduction for the One Percent’ list, that’s fine,” she says. “Just be honest with your label.”