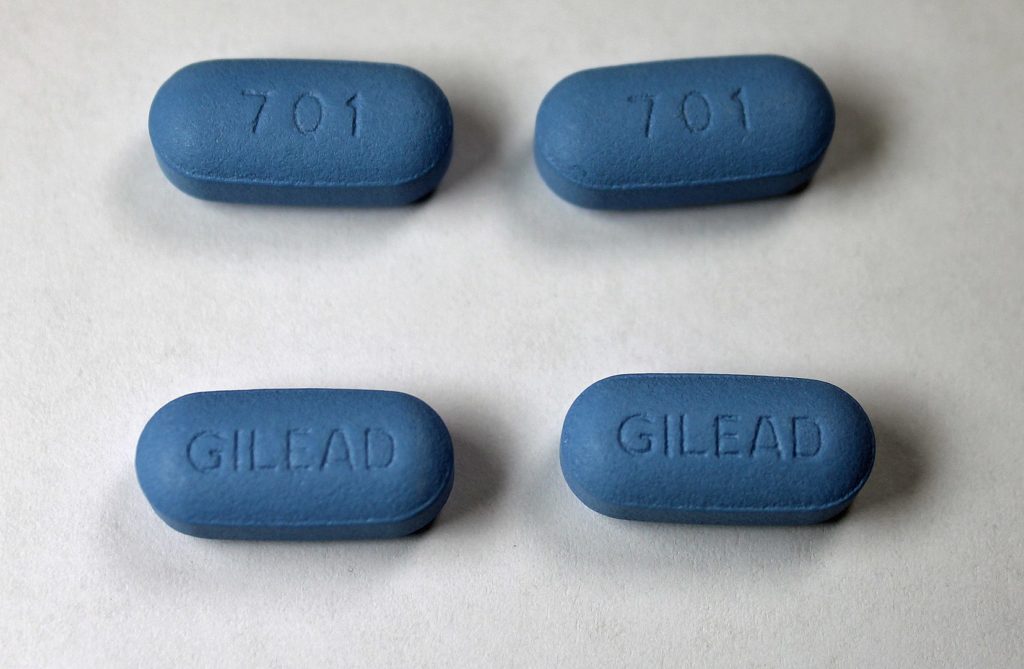 Pre-exposure prophylaxis (PrEP) is a rapidly emerging HIV-prevention strategy for people at high risk of getting a human immunodeficiency virus. It’s been proven greater than 99 percent effective in preventing the transmission of HIV from an HIV-positive partner, when taken as directed. But the Centers for Disease Control data show that many people who could be benefiting from PrEP don’t have access to it or to doctors willing to prescribe it. If you’re an LGBTQ person of color, navigating medical bias and finding a doctor you trust can make getting PrEP especially difficult. Do you feel your doctor is “culturally competent,” and do you feel comfortable discussing your sexual practices? Have you found insurance or payment hurdles? Would it be easier to access PrEP through a pharmacy, without a prescription? At a time when California is about to expand access to PrEP, we want to understand what challenges and roadblocks you’re currently facing when it comes to deciding to use PrEP and then getting it.

Now is a critical moment in California for expanding PrEP use. Later this year a new law will allow people to purchase PrEP at pharmacies without a prescription — a one-time, 60-day supply of Truvada, the drug used for PrEP. Lawmakers believe that pharmacy access could expand the use of PrEP, especially among those who are statistically most vulnerable to HIV infection — young Latino and black men who have sex with men. But will it?

Over the next few months, Capital & Main will be looking into why PrEP use is so low, and how the new law could change that. But we need your help to investigate. When it comes to choosing, getting and using PrEP, we want to know what’s working and what isn’t. What’s made it easy or difficult for you to get PrEP? If you stopped using it, we want to know why. If you’re not interested in using PrEP, we also want to hear your story.

Filling out this questionnaire can take as little as five minutes. Your responses are anonymous and are used to give us a fuller picture of the barriers to PrEP access. However, we may contact you for further information as we work to learn more about how California could better expand access to PrEP.

Related Topics:FeaturedHIVPre-exposure prophylaxis (PrEP)
Up Next