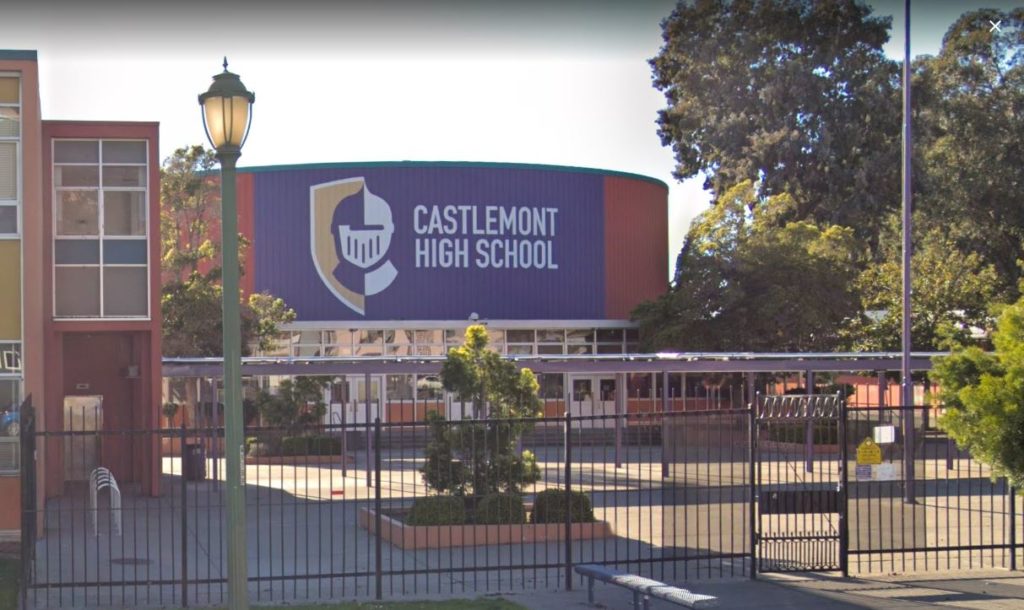 Oakland Unified says that it will be left to an independent investigator to examine allegations that grades were falsified on the district’s online credit recovery system — online credit recovery being the virtual courses that permit at-risk kids to quickly make up failed classes on their home computers. That announcement accompanied last week’s revelations by NBC Bay Area that whistleblowers had accused staff at East Oakland’s Castlemont High of manipulating grades for nine students. The alleged motive? An attempt by administrators to boost graduation numbers for the 94 percent “socioeconomically disadvantaged” school. That makes Castlemont one of the estimated three-quarters of the nation’s schools that have turned to online credit recovery to goose subpar graduation rates. Though OUSD spokesman John Sasaki emphasized that the district’s own investigation found no evidence that any student graduated who shouldn’t have, he might well have pointed out that by the relaxed ethical standards of the burgeoning credit recovery cyber sector, the relatively modest scope of the alleged OUSD cheating makes the district an unusually honest outlier.

Companies like Apex Learning, the provider for OUSD’s online credit recovery classes, offer districts a notoriously easy-to-game means to “increase grade-level proficiency, improve on-time graduation [and] raise test scores.” How easy? An investigation earlier this year of an Apex program in Sarasota, Florida ended with 17 students having their suspect credits revoked. A similar, 2018 Apex probe of 212 suspicious grades in Westchester County, New York found that marks for 32 students had been improperly changed. Blame the fallout of No Child Left Behind (NCLB) for online credit recovery’s proliferation. Because of NCLB’s rush to rank — and punish — schools based on metrics like graduation rates, desperate districts grabbed at the discounted lifeline offered by online credit recovery companies, which made avoiding sanctions as simple as allowing unsupervised students to quickly retake flunked classes on their computers — sometimes in mere days — in time to join their cohort on the graduation stage. It’s a possible explanation for Castlemont’s dramatic, five-point graduation rate rise between 2017 and 2018 (64.8 to 69.9 percent) or today’s national disconnect between surging high school graduations and mostly stalled federal test scores.

How much do Californians love teachers? Let Learning Curves count the ways via that grim annual rite known as the rankings of state teacher pay penalties, aka the gap between the monetary respect we show our educators compared to other wage earners. According to last week’s calculations by the site Business.org (using pre-strike, 2017-18 data), California pays its teachers 20.6 percent less than its average wage earner, putting the Golden State in a rather optimistic 23rd place finish. The gold standard, of course, remains the April “teacher pay penalty” reports issued by the Economic Policy Institute, in which legendary labor economists Sylvia A. Allegretto and Lawrence Mishel crunch the pay gap between teachers and what the market offers other college graduates. And 2018’s tally was a record — a 21.4 percent national gap and a mind-boggling drop from the pre-Reagan rate of 7.3 percent less in wages. For California, EPI figured the state’s teachers earned on average 16.3 percent less in total compensation than the average among their non-teacher college graduate peers, giving California the 32nd-highest wage gap in the nation.

But for a state mired in the worst teacher shortage crisis in recent memory, Allegretto’s nuanced and even more sobering spin last week in The Atlantic suggests why the efforts to jumpstart teacher recruitment may have already hit a brick wall. That’s because the success women have had carving out careers in formerly male-monopolized professions means that school districts are rapidly losing what over the last century had been a reliably captive labor pool. Where nearly half of all employed women in 1960 with at least three years of college were elementary or secondary school teachers, a 2014 survey estimated only five percent of college-bound students admitted an interest in teaching — an unprecedented 16 percent plunge in four years. Allegretto’s moral? Until political leaders find the will to invest in teachers, California schools will never be able to fully find their way.