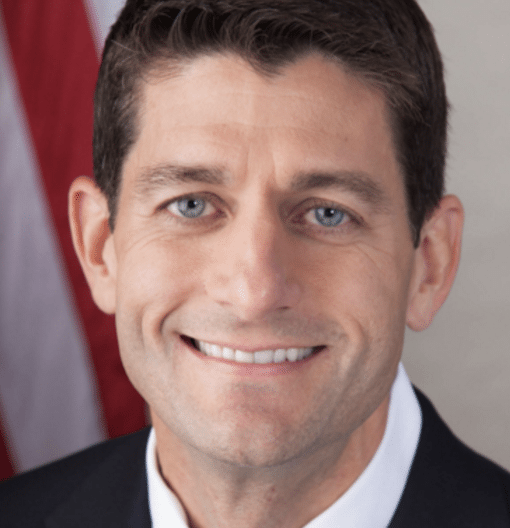 House Speaker Paul Ryan recently released a new “anti-poverty” plan that would only make it tougher for poor and working families to get by. As expected, the plan cuts from public programs that help low- and moderate-income Americans, while protecting tax cuts for the very wealthy. Senator Elizabeth Warren wrote, “It looks more like an agenda for creating poverty than reducing it.”

But one section of the plan has received less attention than it deserves.

Deep in Ryan’s proposal is a push for something called “Social Impact Financing,” also known as “Pay for Success” or “Social Impact Bonds.” Ryan’s not alone — some local and state governments are showing interest in these types of financing schemes. Pay for Success is complicated, but long story short: It’s an alternative to funding social services the tried-and-true way, with public spending.

In place of public money, these schemes rely on capital from investors, such as Goldman Sachs or Bank of America. The investors provide up-front funds for critical preventive services, like Pre-K school or prisoner rehabilitation, with the expectation of a return on their investment. The idea is to bring the virtues of private markets to government, or as Ryan’s plan puts it, “drive innovation and competition in the social-service sector.”

But as we’ve seen in many public goods, competition can be damaging. For example, unregulated charter school growth is disrupting public school systems across the country and putting many into fiscal crisis.

Without careful consideration, this sort of financing could introduce a number of risks into public spending, including perverse incentives, a failure to serve the neediest cases (called “creaming”), or a distortion of success measures. It also could limit our imagination about solutions to social problems like extreme poverty and homelessness — due to the way they’re structured, Pay for Success programs typically do not address the complex root causes of many of our social problems. Experiments are already raising eyebrows: initial results from a Goldman Sachs-funded early education program in Utah have come under serious question.

In the Public Interest recently released a tool to help advocates better understand these new alternatives to public financing. With A Guide for Evaluating Pay for Success Programs and Social Impact Bonds in hand, communities can ask tough questions about Pay for Success’ impact on the public, especially on our most vulnerable populations.

Ultimately, these schemes allow us to continue to underinvest in public goods and services, a root cause of many of our social problems. Poor and working families deserve much better. Prevention-focused public funding is much simpler and cheaper than kicking the can further down the road.

How the Carried Interest Loophole Makes the Super-Rich Super-Richer