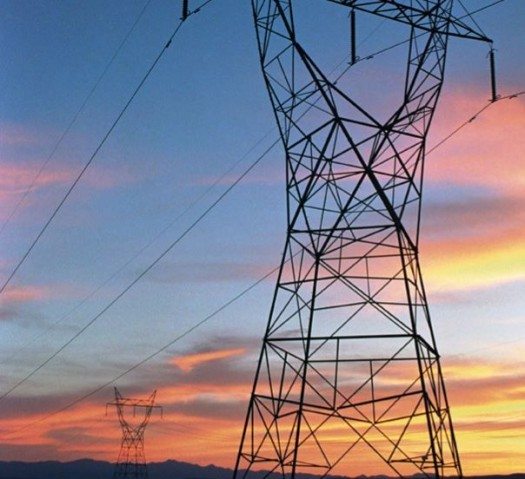 It’s time for California, long a leader in green energy investment, to take another big step forward on the environment and job creation.

When Californians passed Proposition 39 last year, they voted for more carbon reduction, school improvements and jobs – all through a five-year, $2.5 billion program using revenues from newly closed tax loopholes to pay for investments in energy efficiency and renewable energy. Now state policymakers are making critical decisions as they craft the guidelines for this massive new investment.

School facilities are the primary target of Proposition 39 retrofitting efforts. But if the measure is going to deliver on its promises of carbon reduction, healthier schools and neighborhoods, long-term career opportunities and a timely economic boost for communities that need it the most, the proposition needs to be implemented right.

I’ve been studying the green jobs sector since its early days, and my research and observations suggest some important recommendations.

First, spend the bulk of funding on job-creating energy retrofits, and match training investments to the number of jobs that trainees can actually be placed in. This will avoid the problem of some previous green jobs programs, where jobs projections were overly optimistic and graduates of training programs could not be placed in jobs. Second, require strong qualifications for the contractors who participate in the retrofits alongside strong skill standards for their workers. Standards will insure high quality work and send clear signals to workers and training institutions about what skills employers will look for. Third, fund entry-level training programs that are linked to proven, highly effective state-approved apprenticeships. Since about two-thirds of Proposition 39 jobs will be in the construction trades occupations, linkage with apprenticeship programs creates real job pipelines into middle-class, skilled construction careers. Apprenticeship trains workers in broad occupational skills that allow them to learn the latest new technologies as needed. It also provides wage increases as workers acquire skills. Finally, employ existing infrastructure and partnerships to boost both the training and the retrofit programs. California has already developed great programs and partnerships that can be leveraged for Prop. 39 work.

These elements are all found in the most successful job training programs in the green and clean-energy sectors. I recently co-authored a study of one such program, the Utility Pre-Craft Trainee program operated by the nation’s largest public utility, the Los Angeles Department of Water and Power (LADWP), and the International Brotherhood of Electrical Workers (IBEW) Local 18.

This innovative program seeks to bring new people into the utility field at a time when 40 percent of LADWP’s workforce is at or near retirement age and shortages exist in key occupations. The program trains new workers for long-term careers, while initially putting them to work improving the energy efficiency of homes, businesses, and schools.

LADWP and IBEW Local 18 recognize that today’s green tech jobs are updated versions of older, traditional jobs in the building trades. The program’s trainees become familiar with specialized tasks and new technologies specific to energy efficiency work, but the foundation of their training is a broad education in traditional trades and utility work. As a result, the program doesn’t turn out workers narrowly prepared for specific roles in a currently hot field, but instead produces well-rounded workers well on their way to filling the utility’s workforce needs for the next generation.

For their part, the department and union are dedicated to supporting these aspiring workers from their initial training into career-ladder jobs. Program leaders are building on a long tradition of successful training and apprenticeships in the trades, adapted to UPCT’s unique context and goals. Trainees are paid a livable wage with health benefits from the start, part of an investment in what the department and union hope will be a pipeline into careers at the utility.

The final key to the UPCT program’s success is the deep involvement of stakeholders from all sides in partnerships that truly meet the needs of employer and worker alike. RePower LA, a coalition of community, labor, and environmental stakeholders, has been intimately involved in the development and implementation of the program. The coalition brought together residents, LADWP leadership, and elected officials around shared interests in order to help build political support to launch the program. Coalition members are also helping to connect low-income communities to weatherization services and job opportunities.

As they showed with their ballots, Californians strongly believe in the potential in energy-efficiency programs to improve our environment and economy. The UPCT program offers a good model. If we heed its lessons with Proposition 39, we will be on the right path to a cleaner state and a healthier economy, with more Californians at work and on the path to good careers.

(Carol Zabin chairs the Donald Vial Center on Employment in the Green Economy at U.C. Berkeley. Her post first appeared on the Berkeley Blog and is republished with permission.)