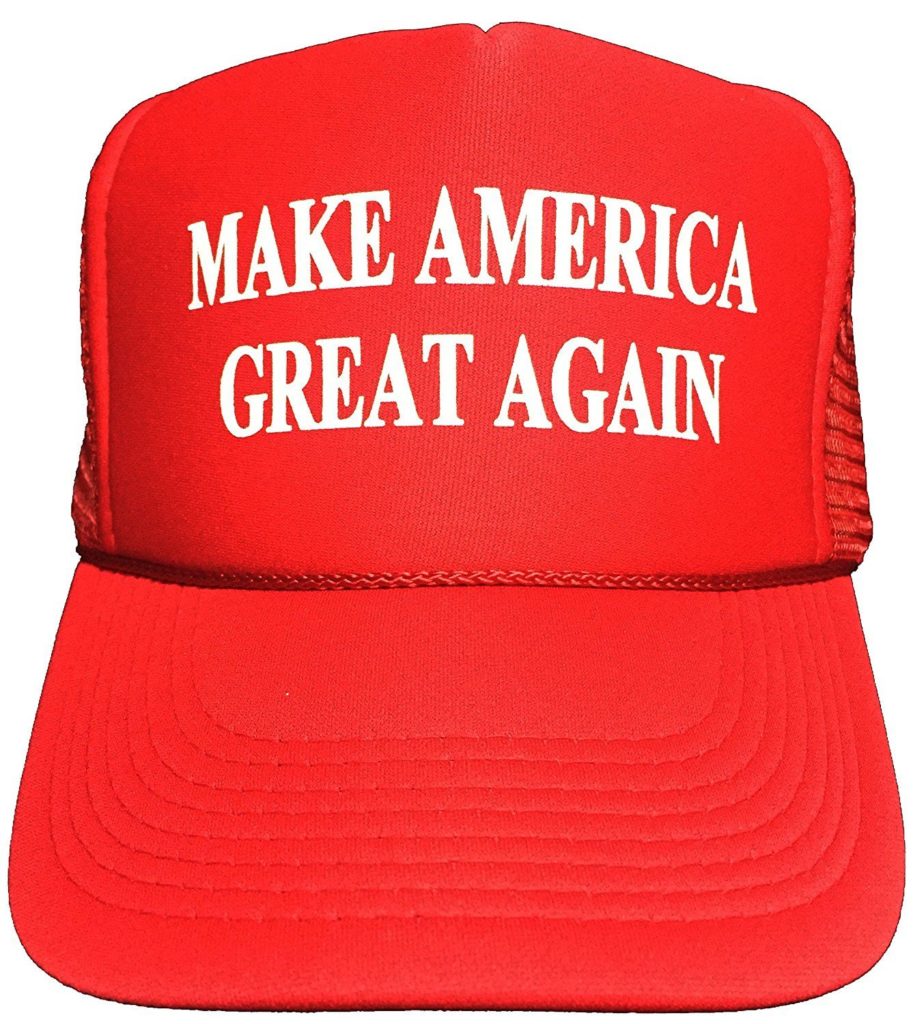 When I read that some right-wing agitators had gone to Cudahy to disrupt a city council meeting, I thought, “Why?” What’s the point of going to a public meeting in the second smallest city in Los Angeles County to create a nasty scene? But after reading a June Capital & Main piece by Robin Urevich, I realized these people chose Cudahy precisely because the town is small, Latino and a self-proclaimed “sanctuary city.” The hecklers have also attended other council meetings in the area.

The Santa Monica bubble has burst — whatever sense of isolation and insulation people on the liberal Westside might have felt is now over.

But I did not expect a group of similar disrupters to attend meetings in my town. No one did. Yet on July 9, the regular monthly meeting of the Santa Monica Committee on Racial Justice a small group of young men showed up, two of them wearing American-flag bandannas over their faces, another with a video camera. According to one person who attended the meeting, the men proceeded to disrupt the meeting by making loud comments, interrupting speakers and intimidating people with their videoing activities. Although it wasn’t exactly clear what cause they were espousing, the gist of their beliefs might have been gleaned from the Make America Great Again baseball cap one of the men wore.

The justice group has been meeting for over six years and, as one leader told me, “Nothing like this ever happened before.” No one was prepared for it.

Less than two weeks later, agitators showed up at a Santa Monica Democratic Club meeting where State Senate President Pro Tem Kevin de León was scheduled to speak. But, again, exactly what cause did they represent, other than a generic xenophobia? (People I spoke to who were there said the disrupters’ signs declared, among other things, “Build a Wall” and “Call ICE.”) There were no masks this time, but lots of chanting and shouting that kept some “Dreamers” from being heard and cut about 20 minutes into de León’s time with the club’s members.

As one local activist said to me, “The Santa Monica bubble burst” — whatever sense of isolation and insulation people on the liberal Westside might have felt, that was over. Another longtime activist – whose memory goes back to the rent control battles of the late 1970s and early ’80s – grew nostalgic for the days when they faced “just the landlords.”

Between the first disruption and the second, there were some preparations. Local police were notified about the potential for conflict, and they showed a strong presence, lining two walls of the room. The evening’s co-chairs framed the meeting as an open, democratic process calling for people not to shout at one another and to respect a prominent elected official. One club member went across the room and sat beside an agitator of about the same age cohort, and engaged him in quiet conversation – which worked to distract him from shouting further insults.

Exactly what cause did the meetings’ disrupters represent, other than a generic xenophobia?

Those efforts helped. The meeting did not dissolve into total chaos. But it is clearly not enough. So I spoke with Dr. Andrew Moss, an emeritus professor who taught at Cal Poly Pomona for 34 years, the last decade at its Ahimsa Center, which teaches nonviolence as a set of tools for social change as well as for personal living.

Dr. Moss emphasized preparation. “The first principle of nonviolence,” he reminded me, “is research.” Who are these people? Are they loners or a group or several groups? What are their intentions, their goals: Do they want to be heard? To disrupt? To intimidate? We also need to know something about their timing: Are they going to show up regularly – as agitators have in Cudahy? Or is this a one-time, “drive-by” event?

Dr. Moss also emphasized that there are no quick fixes. Facing agitators requires doing the research, but also practice in engaging them one-on-one. That takes personal discipline. Our tendency is to match shouting with shouting, to raise our voices to the pitch and tone of our opponents. “But,” Moss said, “becoming louder doesn’t work.” Instead, he points to the “use of silence” that characterized the response of demonstrators to the overt attacks in the Southern civil rights campaigns of the 1960s. The silence and decorum of the black demonstrators stood in stark contrast to fire hoses, clubs and dogs used against them by the white authorities.

That took discipline and preparation. Neither of those were undertaken at the depth necessary to counter the recent surprise-and-disrupt tactics of the bandanna-wearing provocateurs. As people who think of ourselves as liberal or progressive activists, we must be better prepared. We need to be more deeply rooted in the practices of nonviolence that can effectively contrast to the behavior of disruption. We need the discipline to continue the work of creating a society safe and fair and just for everyone.

The War Over Internet Freedom Heats Up