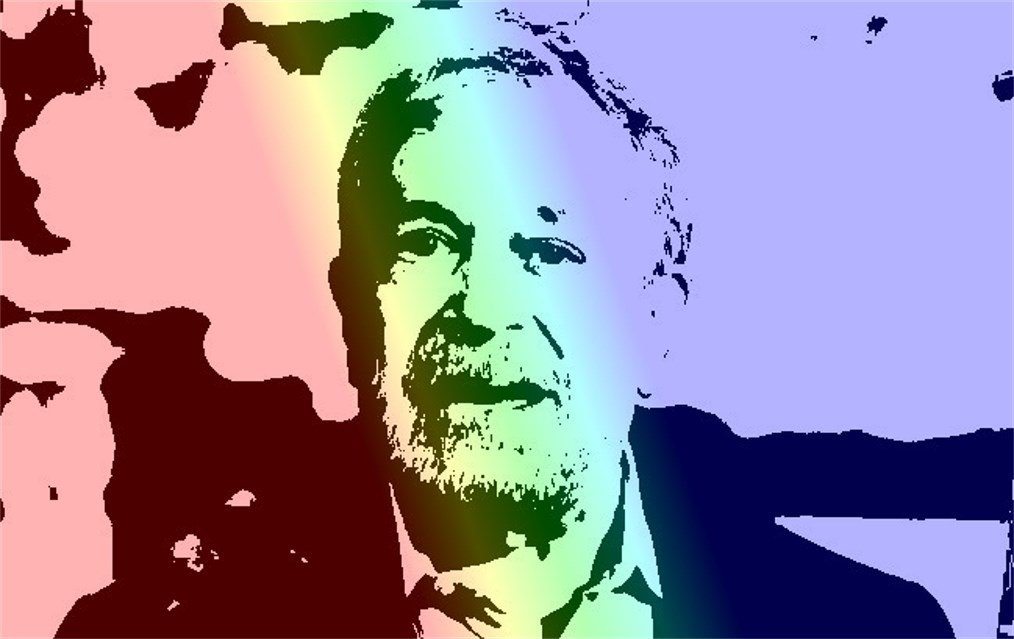 It’s no secret that former U.S. Labor Secretary Robert Reich has some misgivings about the direction of the American economy. But the prolific writer, radio commentator and longtime University of California, Berkeley professor isn’t thrilled about how we are educating our kids, either.

As part of a new project with the activist group MoveOn.org, Reich recently released a video that described our education system as “squashing passion for learning, eroding the love of teaching and grinding up generations of young people.” The critique is accompanied by a set of proposals to reinvent American education – one of 10 planks in a broader agenda titled “10 Ideas to Save the Economy.”

Reich has addressed the nation’s education challenges in his books, including 2011’s Aftershock: The Next Economy and America’s Future, as well as in his 2013 film Inequality for All (available on NetFlix, iTunes and DVD). But rarely has he been so blunt in his assessment or his prescriptions.

Capital & Main spoke last week with Reich about his views on how the country has failed its kids, and what it must do to right the ship.

Capital & Main: Have we bought into a collective myth that the answer to economic inequality is better education, when in fact there may be more immediate solutions that could help tens of millions Americans struggling today?

Robert Reich: Education is not the only answer and it’s certainly not the immediate solution. At best, it’s a necessary, but not sufficient response to widening inequality.

C&M: How would you grade President Obama and his education czar, Arne Duncan?

Reich: They’ve certainly brought a lot of attention to education — in terms of attention I’d give them an A. Unfortunately, the emphasis has been on standards and on testing. This is not unique to the Obama administration [and] as much as I understand the importance of setting benchmarks and having tests to assess whether students are learning, we have gone way overboard on testing. Many students now are learning to take a test rather than to think. Teachers are being promoted or given raises based upon their ability to teach students to succeed on the test rather than to teach students how to solve problems and to come up with new ways of viewing problems. So I would grade the administration far more harshly because of its emphasis on standards and grades.

“Many students now are learning to take a test rather than to think.”

Reich: Well unfortunately many do not want to increase federal funding at all. They are afraid of the federal government, they hate the federal government. These are the same state officials who don’t want to accept federal funding to expand Medicaid. In terms of limiting class size, some education officials pay lip service to this but if you actually look at class sizes, they are getting larger. That’s hardly because there’s not enough federal funding to overcome the fiscal drag of local property tax revenues that are very low in poor districts. Some states have to tried to overcome this fiscal drag by providing more funding to poor districts, but politically it’s difficult for these states. The rich districts don’t want to share. So the federal government really does have to come to the rescue.

In terms of technical education I don’t hear many voices out there that are pushing for a world class technical education system. To the contrary, we seem to have bought into the conceit that the only way into the middle class is through a four-year college degree and every child therefore should get one. That’s a cruel and unnecessary demand. Not every child is suitable to a what is necessary for getting a four-year college degree. Not every child should have to get one in order to get into the middle class.

There are many jobs out there that require what might be called technician skills: installing, upgrading, improving upon, maintaining complex machinery. A lot of it is digital. It’s entirely possible that the last year of high school and the first year of college or community college could be devoted for some students to mastering a domain of technical knowledge that would thereafter set them up to learn on the job. Other countries have first class systems of technical education and apprenticeship which is something we should also be investing in. Germany’s skilled machinists and assembly workers are some of the best in the world. which is why it continues to be a net exporter with regard to manufacturing, even though German wages are quite high.

C&M: In the MoveOn email that accompanies your video you say that powerful special interests see schools as sources of potential profit. Who are these special interests and how do they profit from public education?

Reich: I think you are referring to the part of the video that talks about for-profit higher education. That’s really become a racket. What we need to do is move toward a system of free public higher education.  There are also a lot of profits in the financial services industry that is now charging students an arm and a leg for student loans at exorbitant interest rates — far higher than prevailing interest rates — because students and their families are so desperate. So I would criticize those two profit-making industries who are really making a pay on the backs of working students, working families, poor students, poor families.

C&M: Do you believe, as some people have charged, that there is an ideological war on teachers in this country?

Reich: Undoubtedly. Teachers have been scapegoated by those who don’t want to invest more in education. Who don’t want change. Who are personally happy with the status quo but feel that because the public is so unhappy with education, it’s easiest to scapegoat teachers. The fact of the matter is teachers are underpaid relative to other professions. The law of supply and demand in terms of wages is not repealed at the doors of our school houses. We are paying investment bankers and Wall Street traders, the people who are in charge of our financial capital, hundreds of thousands of dollars a year — many of them millions of dollars a year, a few a billion dollars or more. Yet we are paying teachers who are in charge of our human capital, arguably more important than our financial capital, a very tiny fraction of what Wall Streeters are paid.

C&M: Why are so many liberals and progressives embracing charter schools, parent trigger laws and other elements of the so-called education reform movement?

Reich: I don’t have anything against charter schools if they adhere to minimum public standards, and if they don’t select their students — skimming the cream off in advance — and don’t kick students out who don’t meet the grade. I mean those kinds of charter schools who really are taking on public responsibilities by accepting all students, or at least selecting on a random selection basis and keeping students who are difficult to teach, but keeping them in the classroom and doing the best for their students, then all power to them. We need a variety of educational experiments and charter schools can be a part of that.

C&M: You call in the MoveOn video for making public higher education completely free. How do you propose paying for that?

Reich: Raising taxes on the wealthiest members of our society who have never been as rich as they are now. Whose effective tax rates are extraordinarily low relative to what they were 10 years ago, 30 years ago, 50 years ago. And who have a social responsibility to invest in the education of everybody else’s kids.

“We should forgive the debts of students who were hoodwinked by for-profit colleges.”

C&M: Millions of Americans are drowning in student debt. Even as they struggle to find a decent job. Do you believe that we should have universal student debt forgiveness?

Reich: I think that we need to allow all students to declare bankruptcy, to use bankruptcy laws. We also should forgive debts of students who have essentially have been hoodwinked — either by for-profit colleges and universities that promised them a quality of education that they never got, or by financial intermediaries who are charging them double-digit interest. Third, we ought to allow students to refinance their loans at today’s low interest rates. Fourth, we need to allow our students who are in debt to roll over their debts into a kind of income-contingent debt system whereby they can agree to pay a certain amount of their yearly full-time salary over a certain amount of time.

And finally I think we’ve got to move to a system of free higher education. That would solve all these problems. I should add that free higher education is not a radical idea. When I first came to the University of California, Berkeley in the late 1960s as a research assistant, tuition and fees at Berkeley were almost zero. We’ve been there. We’ve done it and succeeded with free higher education and we need to return to an idea that worked.

L.A. Times Calls Out Fight for $15 Guy, Gets It All Wrong