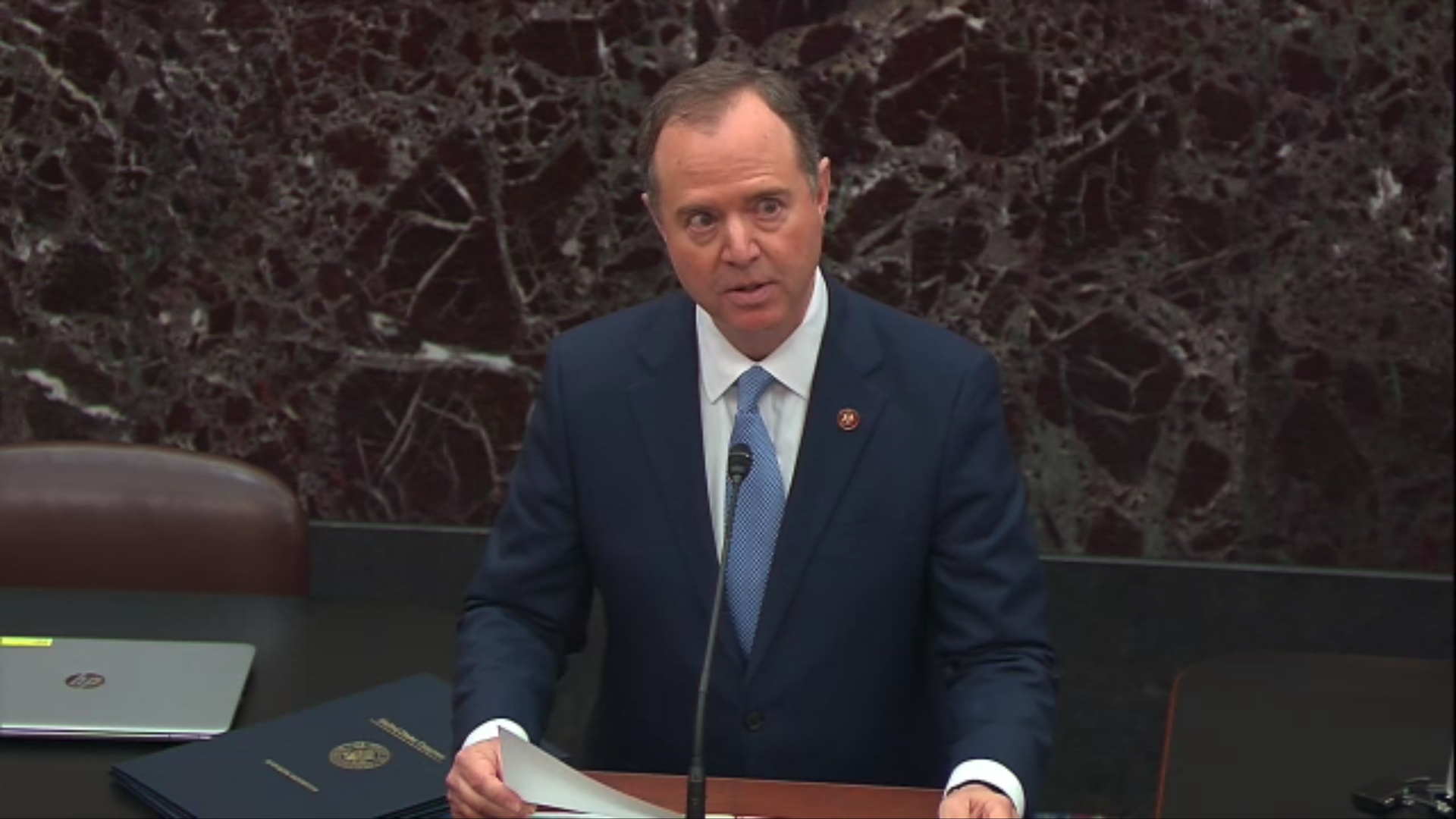 Capital & Main: It looks as though Senate Majority Leader Mitch McConnell has backed down a little and is now allowing the House record to be automatically admitted. Is this enough to get a legitimate trial going?

Erwin Chemerinsky: This is an unusual trial in that the facts are known and the result is obvious. We know that Donald Trump conditioned aid to the Ukraine on their getting dirt out on a political rival. We know what the result is going to be — there won’t be two-thirds of the Senate to remove Donald Trump. Given that, this is really all about how it plays with the public. And I think the Democrats are ready to say, “We want all of the evidence to come out and that means that witnesses should be called, documents should be seen.” The crucial question is: Will enough Republicans go along with the Democrats on this or will the Republicans stay in lockstep?

How legitimate, in a trial, is the close coordination between Trump and the Senate GOP – between the defendant and the jurors?

In a legit trial, the decision makers haven’t made up their minds before the trial begins. Here, key Republicans – Mitch McConnell, Lindsey Graham —  have already said they’ve made up their minds. To be fair, I’m sure that many of the Democrats have made up their minds. So the question then is what procedure will best appeal to the American public? I believe [in procedures] that allow all the evidence to come out, witnesses to testify, the documents to be seen.

The result, I guess, would be a political process to convince the American public that here is the depth of the corruption and that the Democrats are on the case.

“Alan Dershowitz’s desire to support Donald Trump has led him to take a position at odds with almost every major constitutional scholar. And not just now but for centuries.”

And the Constitution really doesn’t say that the offenses don’t have to be crimes to warrant impeachment. That high crimes and misdemeanors can be interpreted by Congress.

I think it’s absolutely clear that “high crimes and misdemeanors” was meant to refer to serious abuses of power. The phrase comes from English law in the early 18th century — high crimes and misdemeanors was used for impeachment when there was serious abuse of power. Alexander Hamilton in Federalist No. 65 says this is about abuse of power. [Associate Supreme Court Justice Joseph] Story, in his famous constitutional commentaries, in 1833 said it doesn’t have to be a crime — just abuse of power. Very few crimes existed at the federal level back in 1787. It would be absurd to say it had to be a federal crime.

What Trump is being accused of, and has basically admitted to, goes to the heart, I’d say, of high crimes and misdemeanors.

Let’s be clear, President Trump violated the law in what he did. The General Accounting Office, in a report that came out last week, said [he] violated the Impoundment Control Act. I just saw an argument that this was at the time of the [alleged] extortion. But beyond that, it doesn’t have to be a crime. It has to be a serious abuse of power. This is a serious abuse of power – President Trump used his office to try to gather dirt on a political rival, denying military aid [for] a crucial ally for his own personal political gain.

Alan Dershowitz, when asked on CNN if he was wrong in 1998 when he said the president doesn’t have to commit a crime in order to be impeached, answered: “I was not wrong then, but I’m much more correct now.” What does he mean?

Alan Dershowitz was right in 1998 but his desire to support Donald Trump has led him to take a position that is just at odds with what almost every major constitutional scholar says. And not just now but for centuries.

Comments by other Trump lawyers, Jay Sekulow and Pat Cipollone, threw out things about Eric Holder and the Mueller report, and things that appeared to be irrelevant. Was there any merit in what they said?

The Democrats decided to focus their articles of impeachment on two things. One was improper withholding of aid to Ukraine and the second was the refusal to cooperate with Congress and to comply with subpoenas. Those are the issues before the Senate. The Democrats could have gone back to obstruction of justice with regards to the Russian investigation and the Mueller report. The Democrats could have talked about violations of the Emoluments Clause. But they didn’t. And therefore those things are irrelevant in the impeachment proceedings.

Trump’s Been Impeached. Now What?