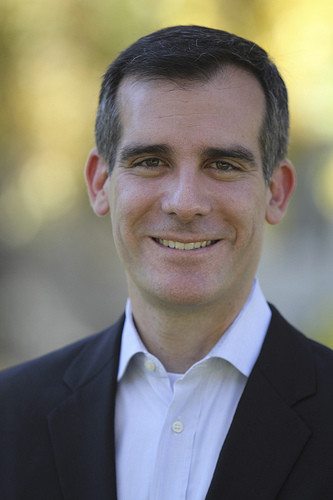 Although voters had been warned that it might take weeks after Election Day for a winner in the Los Angeles mayoral race to be declared, outgoing City Councilman Eric Garcetti decisively bested the outgoing Controller, Wendy Greuel, to become the city’s 42nd  mayor. Garcetti, 42, will take office July 1.

The race, which had been predicted by some pollsters to be headed toward a dead heat, was effectively over by 11 p.m. last night, when Garcetti pulled ahead of Greuel and never looked back. In a forecast of his victory made hours before, exit polling by Loyola Marymount University showed Garcetti ahead by a comfortable eight points.

The Polls Are Open — Read Before You Vote!