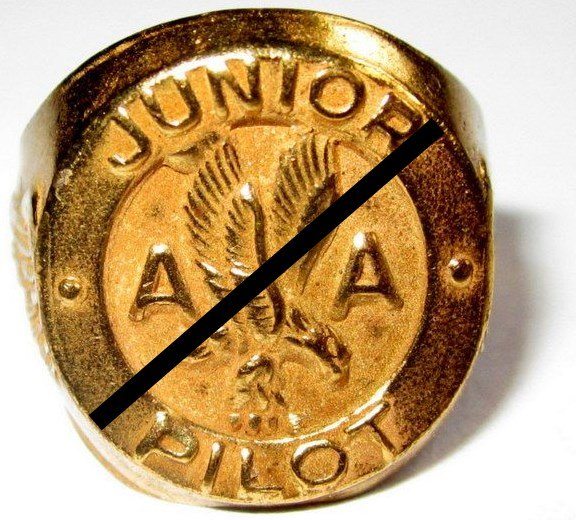 You may have heard that American Airlines is ending its policy of offering bereavement fares for passengers seeking last-minute tickets to attend family funerals. The announcement passed as do most news stories about the downsizing of American generosity – with a nostalgic whimper and corporate waiver. When CNN asked American Airlines the reason for the change, the company hid behind US Airways, the no-frills step-sister with which it had recently merged.

“In order to have a single, consistent program for American and US Airways,” read a canned statement, “we will adopt the US Airways policy and now offer customers the option to purchase changeable and refundable fares.”

In other words: US Airways made us do it! CNN didn’t ask American why it didn’t do the opposite and make US Airways adopt American Airline’s bereavement policy. Perhaps after more than a decade of beating contract concessions and givebacks from its unions, American felt it was time to let someone else play Scrooge.

These kind of stories nudge people to ruminate about the glory days of travel, before a flight on the Good Ship Lollipop became a grueling voyage on the Middle Passage. I admit I fondly remember the kid thrill of being handed a brassy American Airlines Junior Pilot ring after boarding a plane at Idlewild Airport. Now, of course, all of us coach-class passengers take it for granted that flying entails  hours of torture and paranoia as we’re “processed” through X-ray machines and sardined into a seat slightly more comfortable than an electric chair.

The Los Angeles Times quoted a travel-website operator as shrugging off the very idea that there had ever been bereavement fares in the first place.

“I don’t see this as a huge issue as five percent off a $900 fare isn’t going to make that big of a difference to someone in an emotionally chaotic state,” he said. The idea, it seemed, was that since we now have the Internet, people can fend for themselves in their hour of grief by shopping for the lowest fares. Some would argue that it’s precisely the “meaningless” gestures of solace, once described by George Orwell as “an embrace, a tear, a word spoken to a dying man,” that make personal loss bearable. The bereavement fare is also one of those humane gestures that airlines and other businesses once competed to outdo one another to provide, not throw overboard.

Flying may have once been a signifier of classiness but now has evolved into a mural of class divisions. Not only are today’s first and business class accommodations roomier and more comfortable than coach – they are ostentatiously elegant. So much so that those who fly coach feel as though they’re huddled in shawls and flat caps as they reach for the sample packs of peanuts  tossed at them for “lunch.”

And we’re expected to feel this way – why else are we marched past the plane’s better precincts en route to steerage, instead of boarding from the rear? Worse, airlines are now trying to expand the sky boxes of their highest paying travelers by taking even more space from coach passengers. This is why your elbows no longer ergonomically land on arm rests and why you cannot easily reach under the seat in front of you – that real estate’s been leveraged up to the front. (Such land-grabbing readily lends itself to a metaphor for the bottom-to-top transfer of wealth in this country.)

So yes, bereavement fares, like bereavement leave from work, are one of those things we used to count on but are now seeing disappear. I just wonder how long it will take American Airlines to figure it can get away with charging grieving travelers an extra five percent for flying to a funeral – after all,  someone in an emotionally chaotic state might not even notice they are being robbed.

Related Topics:American Airlines
Up Next

A Manufacturing Pulse Beat in the Heartland