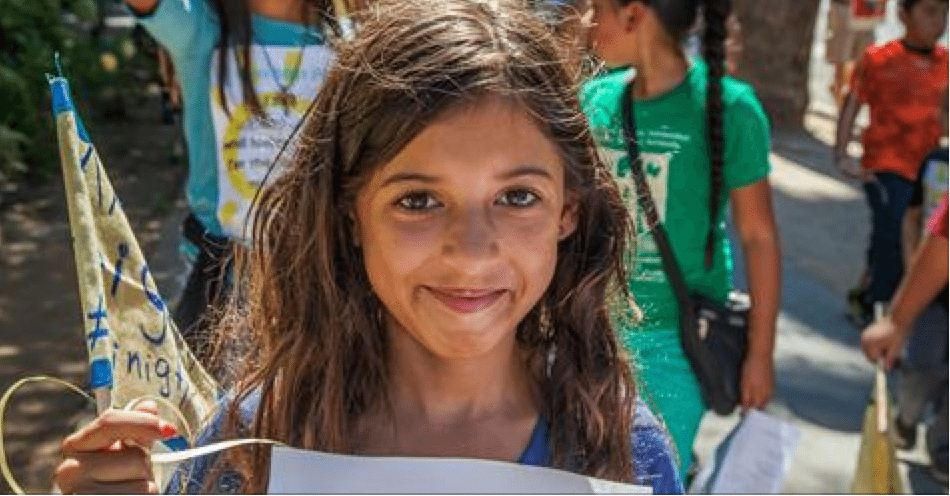 Over 300,000 California housekeepers, nannies and personal attendants provide support and care to seniors and people with disabilities, putting in long hours caring for an estimated two million households. With no overtime protections, they suffer exhaustion, damage to their health and that of their clients, and can’t earn enough to pay their own bills. In a recent survey, 76 percent of domestic workers still reported working more than 45 hours a week, with 24-hour shifts being common.

The California Domestic Workers Coalition started fighting for a bill of rights for domestic workers seven years ago, to give the same overtime protection to the state’s domestic workers that most other workers already have. California did pass these protections three years ago. But the Domestic Workers Bill of Rights had a flaw — Governor Jerry Brown insisted that it had to come up for reapproval after three years or it would disappear.

Last week domestic workers, their children and the clients with disabilities they care for marched on the California state Capitol to support a bill that would eliminate the sunset provision on their overtime protection. The State Senate passed Senate Bill 1015 several months ago, which would make the bill of rights permanent. The State Assembly has started to consider it and the coalition hopes it will pass before the legislature’s session ends at the end of August.

According to one domestic worker, Honorata Nono of Filipino Advocates for Justice, “Caregiving is overlooked and undervalued.  We take care of the most vulnerable people who need constant care. The people under our care also deserve love, respect and dignity. The Domestic Workers Bill of Rights means economic justice and permanent dignity for us all!”