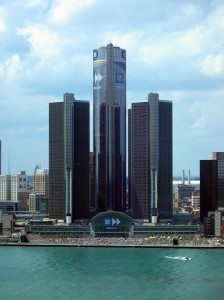 Every step of the way, the citizens of Detroit were told that they had to give up their right to democratic representation in order to avoid bankruptcy. Now that this filing has come anyway, it is clear that either state control has failed or that Governor Snyder and his emergency manager appointee were not honest about their intentions in the first place.

[Friday’s] action can be taken as confirmation that Kevyn Orr was hired, secretly and ahead of a declared financial emergency, because he is a bankruptcy expert.

As Chapter 9 proceedings begin, Detroit cannot afford any further attacks on working families, who have already sacrificed so much without a say in the process. City workers have already made severe concession to keep the city afloat. It is time to put the needs of Detroit residents above the interests of out of town creditors.