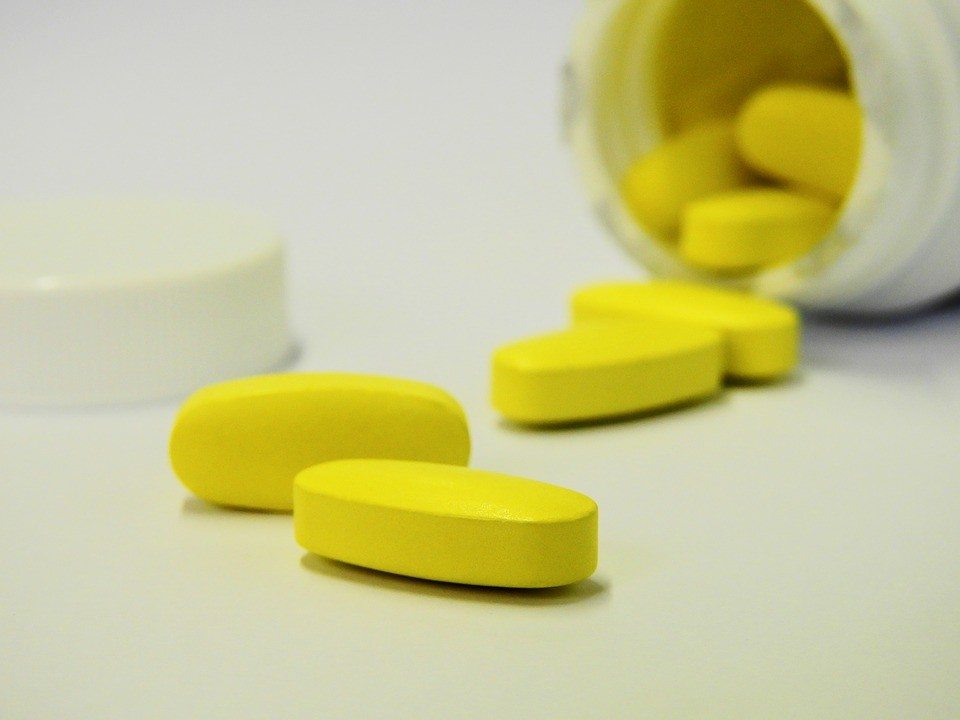 The June New Yorker piece read like fiction, but it wasn’t, despite appearing in the “fiction issue.” The article focused on one small West Virginia town to describe the extent of America’s opioid crisis, but I could take you to places closer by, like Mojave in Southern California’s high desert, and show you where the needles pile up.

Small, exurban towns are experiencing a plague of addictions – so many that overdoses fill the morgues with bodies. Before 1980, heroin use was commonly an urban thing, and new users were about evenly split between whites and blacks. Most were young. But white addicts were practically invisible. Popular perception, shaped by magazine photo essays, television news reports and longer documentaries, saw addicts as overwhelmingly African American and their addiction as incontrovertible evidence that black people were inherently depraved. That depravity could only be curbed by draconian drug laws and a full scale “war on drugs.”

Today nearly 90 percent of new users are white, and the public reaction offers a dramatic contrast to perceptions two generations ago. Drug addiction is now treated as a medical problem rather than as a law enforcement issue. That more enlightened approach is good news despite being grounded in seeing addiction as white illness rather than black criminality. Today’s opiate addicts are both young and older. About two million Americans are addicted to opioids, and another million shoot up their cheaper versions, like heroin and fentanyl, often cut with substances that kill.

Experts blame the shift in demographics on the proliferation of prescription drugs. People feel pain – from migraines or back injuries or post-surgery. The new crop of opioid pharmaceuticals echo an approach to pain relief common a century and more ago when opium derivatives were used to treat everything from so-called “female troubles” to sleeplessness to fussy babies. Today’s pain killers were approved by regulators and widely advertised by the drug companies. So patients ask their doctors to prescribe these medications. What the companies didn’t tell the government and don’t tell the public is how addictive they are. After people are hooked, they can’t afford to pay the price of prescriptions, and turn to cheaper street versions.

Ohio, a dozen cities and states and two California counties have sued some of the biggest names in the business, among them Purdue Pharma, Johnson & Johnson, Allergan, accusing the companies of deliberately downplaying the addictiveness of their products. The Centers for Disease Control and Prevention say that three of four new heroin users started on opioids.

Why this epidemic? Why now? Opiates have had a long run of popularity in this country. With the invention of the hypodermic syringe in the 19th century, morphine became a godsend for wounded soldiers during the Civil War, leading to widespread addiction. Heroin came to market in the 1890s, and opiates were routinely included in readily available patent medicines. Hypodermic syringes could be bought from mail order catalogs. Doctors regularly recommended opiates to affluent women to treat a range of afflictions, and heroin remained legal in this country until 1924.

Part of the explanation for the current opioid epidemic is economics. More people work minimum wage jobs that cannot support a family. They feel the constant stress of making ends meet, only to be undone by some odd fluke – illness, injury, a car breakdown, an unexpected bill. Factory jobs – often unionized – that a worker could raise a family on disappeared. Mines closed. The economy shifted. Jobs that paid enough to live on were replaced by “distribution centers” or fast-food outlets that pay minimum wage. That reality has become a familiar story.

But workers, especially at the bottom, can’t count on a regular monthly pay check. According to the New York Times, some 41 percent of hourly workers have no idea what their next week’s work schedule might be, so they don’t know what a month’s income will be. Intermittent and uncertain work schedules mean that a family’s income at the low end of the scale can vary as much as 70 percent from month to month. Unpredictable incomes make for emotionally turbulent families — pain people often seek to mask.

Another part of the explanation may be historic: In the last half century, addiction has spiked when this country went to war in a drug-supply region of the world. In the 1960s and ’70s, it was Vietnam, and the drugs that flowed from the Golden Triangle of northern Laos, Cambodia and Thailand. Cocaine and crack spiked in the 1980s as this country backed the Contras, in a war financed in part by drug proceeds against Nicaragua’s Sandinista government. At the same time, the U.S. also poured billions into Colombia, by far the leading cocaine producer, with massive amounts going to assistance in fighting a guerrilla army. Now, as we fight a war in Afghanistan – always a source of heroin that has survived our best eradication efforts – the streets are flooded with cheap stuff again. But most heroin in the U.S. now comes from Mexico, an exception to the connection between wars and drugs. Wars apparently have opened back-channels to illicit drugs. Perhaps that connection is only coincidence. But I doubt that, and so do some experts.

So the economy has people hurting, the drugs are plentiful, and maybe there’s something else. The publisher of the local newspaper in that West Virginia town said it this way: “In my opinion, the desperation in the Panhandle [of West Virginia], and places like it, is a social [his emphasis] vacancy . . . People don’t feel they have a purpose.”

In those places, buildings stand empty as they have for decades in some of the most economically depressed urban areas. Available jobs pay too little to raise a family. But images of the bangles and beauty of the rich and famous dangle before everyone on television, billboards, magazine covers. You can’t evade them unless you live in a monastery. Between the fantasy and the stress, a sense of closeness between people, of community, of mutual support, of common purpose, disintegrates. Those who can, commute from the exurbs to the cities, taking their expertise and commitment and energy with them and leaving them there. Those who can’t, do what they can, hoping for a lottery card to come up.

The New Yorker piece ended with the story of a waitress who got hooked on pills because they were always available. Waitressing is hard, exhausting work without much reward. No one cuts it without determination and purpose. She didn’t. Heroin – cheaper than the pills – became a way of life. Addiction substituted for purpose – how to get the next high, how to pay for it. A dead-end story. Instead, she has been clean a year now. There’s medication (something the Trump people want to cut) and there are people who have surrounded her with support. But that’s rare. More familiar is a body by the side of the road.

The Belt Buckle of the Bible Belt