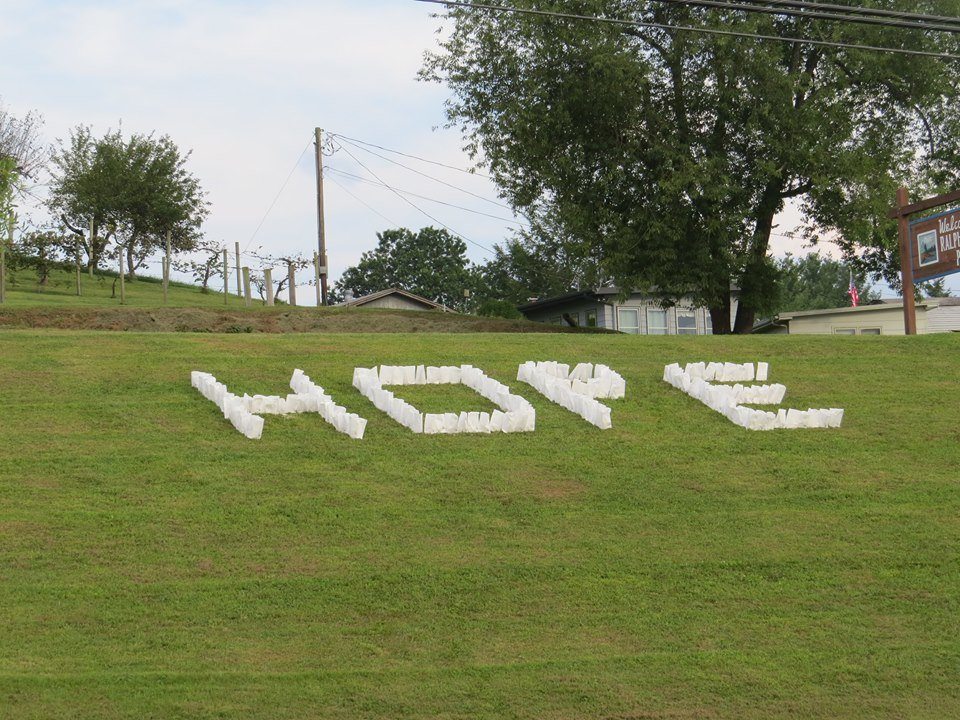 Last week, in a powerful affirmation of the common good, commissioners in Tennessee’s Johnson County unanimously opposed the privatization of the state prison within their county’s limits. A response to fears that the state government could soon outsource management of the Northeast State Correctional Complex, the resolution reads like a checklist of what democracy and public control can provide a community.

The “no” vote was prompted by the state government’s recent exploration of outsourcing the management of state properties, including prisons, hospitals, parks and even the University of Tennessee. State officials have also been trying to manage a shortage of prison officers after introducing a controversial overtime policy statewide to cut costs.

But the Johnson County commissioners recognize that outsourcing isn’t the answer: “Any type of privatization would be detrimental to our county, citizens and staff of Northeast Correctional Complex.” They also honored public service by dedicating a day each year in recognition of the prison’s current staff.

This is an important stand, not only because outsourcing often worsens conditions for both staff and prisoners, but because Johnson County joins a growing list of communities taking common sense action on criminal justice. Like Florida’s Hillsborough County, which recently decided to allow their sheriff’s office to handle probation services rather than a for-profit company in legal trouble in another state. And Benton County in Oregon, where a new public jail project that is gaining support would provide drug and alcohol treatment, GED prep lessons and other rehabilitative programs currently unavailable to prisoners in the county.

Like Johnson County, these communities consider how they handle criminal justice to be both a moral imperative and an opportunity for quality jobs and democratic control.