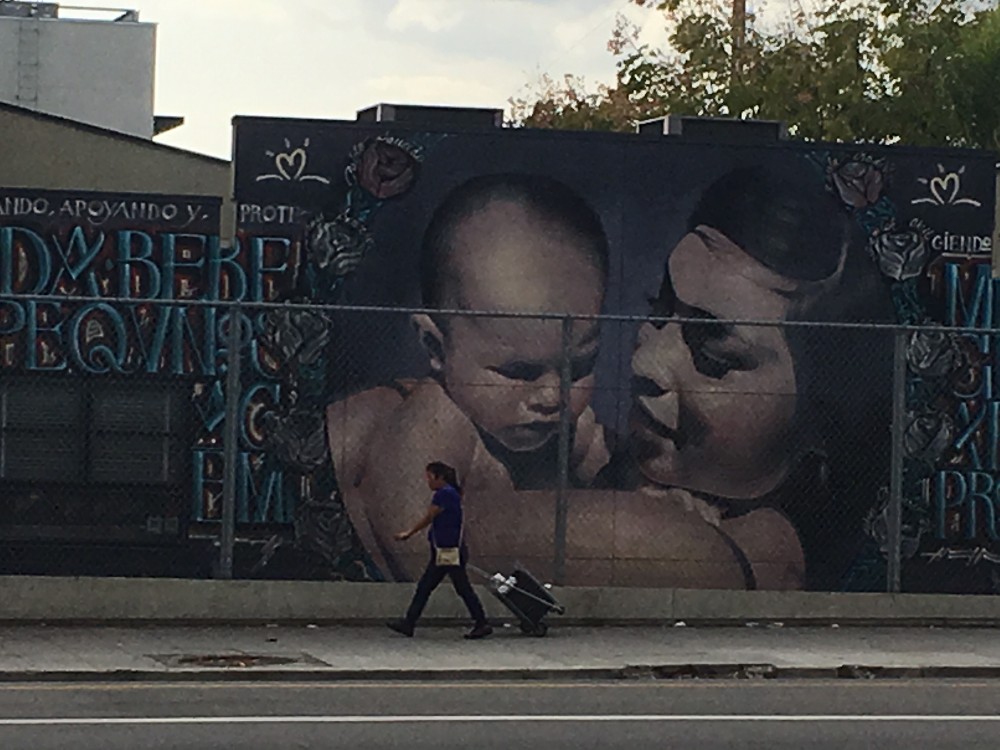 Could a proposed “citizenship question” drastically cut response rates among immigrants — and sabotage the counting of California’s population?

Co-published by The American Prospect
The U.S. Department of Justice sent a letter to Commerce Secretary Wilbur Ross in December, asking that a citizenship question be added to the 2020 Census because citizenship data was needed to protect minority populations from “racial discrimination in voting.”

Advocates who know the difficulty of getting communities of color to participate in the census find the DOJ’s logic confounding.

“It’s disingenuous,” said Arturo Vargas, executive director of the National Association of Latino Elected Officials (NALEO). He noted that the American Community Survey, the modern version of the census “long form,” asks whether the respondent is an immigrant (though it doesn’t ask about immigration status). “Not a single civil rights litigator has said the American Community Survey is not sufficient in getting data on immigration,” Vargas said.

The survey, developed in 2005, is sent randomly to three million households every year. A question about immigration was asked on the 2000 long form sent to one of six households, but was discontinued for the 2010 count. No citizenship question was asked in the general 2010 census form.

Ross, whose department oversees the Census Bureau, will ultimately decide whether to add the citizenship question. The DOJ has not said how it would like the question to be stated.

Civil rights groups and many public officials say such a question on the census would sabotage the count by dramatically reducing response rates among immigrant communities.

Los Angeles Mayor Eric Garcetti and a coalition of U.S. mayors have denounced the DOJ request. Last week, California Attorney General Xavier Becerra, along with attorneys general from 18 other states, including New York and Massachusetts, sent a letter to Ross stating that such a question would depress immigrant participation in the count.

New questions must be submitted to Congress for review two years before the census, in this case by the end of March. Questions must also be field-tested to determine whether they will depress turnout by being too confusing or intimidating.

“If the bureau adds the citizenship question without field-testing, it will clearly be a political move,” said Phil Sparks, the spokesperson for the Census Project, which describes itself as a network of national, state and local organizations that supports a fair and accurate 2020 census and comprehensive American Community Survey.

Census data collected every 10 years affect how federal funds are allocated to state and local governments, and determine the distribution of $400 billion in federal funding for roads, schools, senior services, SNAP (Supplemental Nutrition Assistance Program) and job training, among other services. For example, in 2016 California received $2.4 billion for the Children’s Health Insurance Program.

The Manassas, Virginia firm Election Data Services uses the census to determine whether states will gain or lose seats in the U.S. House of Representatives. The data also influence the allocation of members of state legislatures and many city councils.

“If the citizenship question is on the form, California will have such depressed numbers it will lose one or more congressional seats,” predicted the Census Project’s Sparks.

The goal of the census, since it began in 1790, has been to count all people, not just citizens. In 2016 the U.S. Supreme Court unanimously ruled that election districts could be based on total population, rather than on the number of eligible voters.

Questions about immigration and mistrust of the federal government’s use of data affect census participation beyond undocumented immigrants, Vargas said. “Millions of Latinos live in mixed immigration households,” he said. “They’re reluctant, quite rationally, to fill out forms for fear of putting family members at risk.”

Paul Mitchell of Norwalk, California-based Political Data Inc. said the impact of a question about citizenship would go beyond personal fear of a crackdown by Immigration and Customs Enforcement on the undocumented.

“Addresses are geocoded, and the government would know which areas have the highest rates of non-citizens, including apartment complexes,” Mitchell said. “Anyone with census data could draw a map” for law enforcement to target undocumented immigrants. “It could be a local activist group or city council saying, ‘Look how many non-citizens are in that part of town.’ It’s crazy to think that they wouldn’t use the data if they had it.”

Even before the possibility of including a citizenship question arose, the Census Bureau had been facing several problems. It has no permanent director, field tests have been canceled, and funding has been cut.

Daniel Zingale, senior vice president of the nonprofit California Endowment, told Capital & Main that whether or not there is a citizenship question, it will be “monumentally more difficult” getting people of color to respond to the census this year.

“There is a general climate of fear,” he said. “When there is the [American Civil Liberties Union’s] Know Your Rights campaign saying don’t open your door to ICE, how do you tell the same people that they should trust the government regarding the census?”

The 2020 census will be the first to include an online option, something the bureau says could increase participation. But even that might miss Latinos, according to Christian Arana of the San Francisco-based Latino Community Foundation. “There is a digital divide in the Latino community,” Arana said. “We don’t know if online will lead to a more accurate count.”

Arana and other community advocates say the onus for reaching California Latinos falls on them. “And what motivates people to respond is an understanding of why the census count is important,” Arana said. “They have to want to participate, and the messenger is important.”

The Haitian Women Who Live in California’s Golden Purgatory