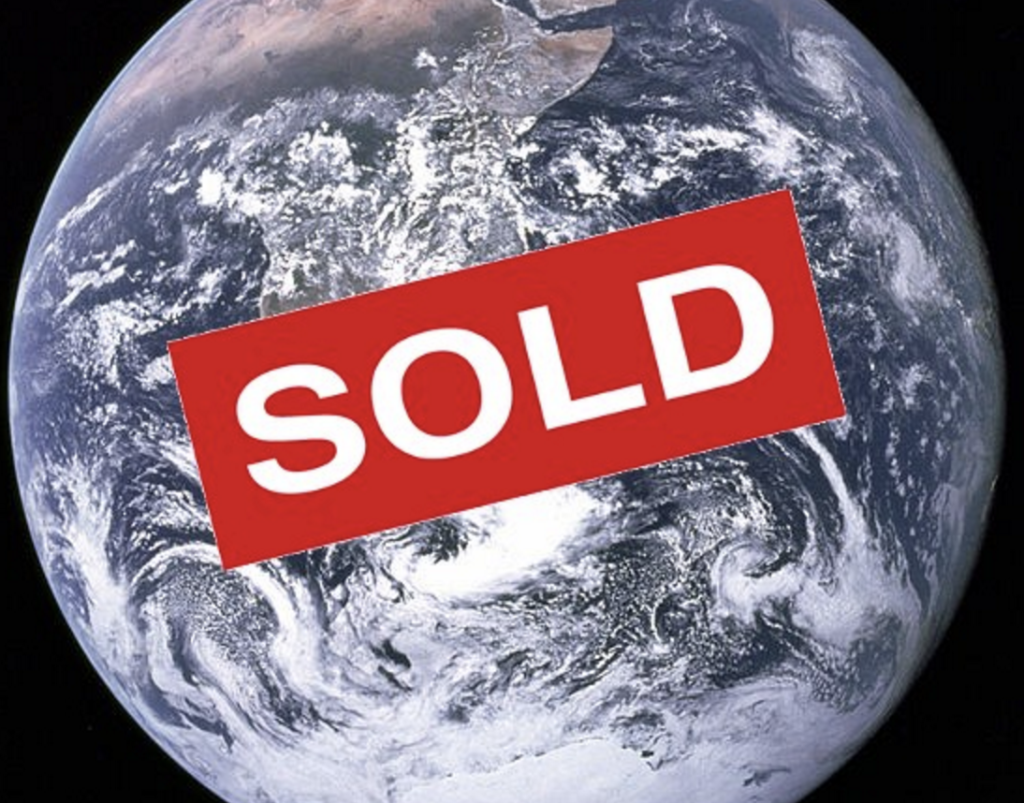 Today is Earth Day, and it’s sure to be historic. More than one hundred world leaders plan to sign the Paris Agreement, the first global pact that commits nearly every nation to take action on climate change.

The hard part comes next: ensuring that the agreements and decisions that state, local and federal governments make advance the pact’s environmental commitments—and certainly do no harm.

Unfortunately, some of the agreements we’re making to invest in our infrastructure actually put roadblocks in the way of addressing climate change.

Take North Carolina, which last year inked a deal with Cintra, a publicly traded Spanish corporation, to build and operate new toll lanes along a congested highway near Charlotte. The state’s Department of Transportation is now reassessing the 50-year Interstate 77 contract after a similar project in Texas led by Cintra went bankrupt last month, potentially leaving taxpayers with a massive bill. North Carolina’s deal, a public-private partnership (P3), will cost taxpayers hundreds of millions of dollars, yet tolls are expected to skyrocket.

But there’s another reason the I-77 deal harms the public. Like many P3s, it includes a clause that protects the private contractor’s profits. If the government builds mass transit that diverts traffic away from the toll lanes, the public has to pay a penalty to make up for Cintra’s lost revenue. Cintra’s revenue depends on more cars on the road. This could make it harder for the state to make innovative and environmentally sustainable transportation changes in the area.

Not only is North Carolina giving up the right to control an important public asset for the next five decades, they’ve made it harder on themselves to make changes to address one of the biggest challenges of our time, climate change.

When Chicago infamously sold off its parking meters for $1 billion under their value, it made similar commitments that are now making it tougher for the city to increase the number of bus routes and bike lanes.

Today will bring needed attention to climate change, but it should also remind us of a fundamental debate about public goods. How we build and finance things like roads, transit and water systems, impacts our ability to move away from a carbon-based, unsustainable future. And who controls them matters too.

Women Convicts Train for a Future