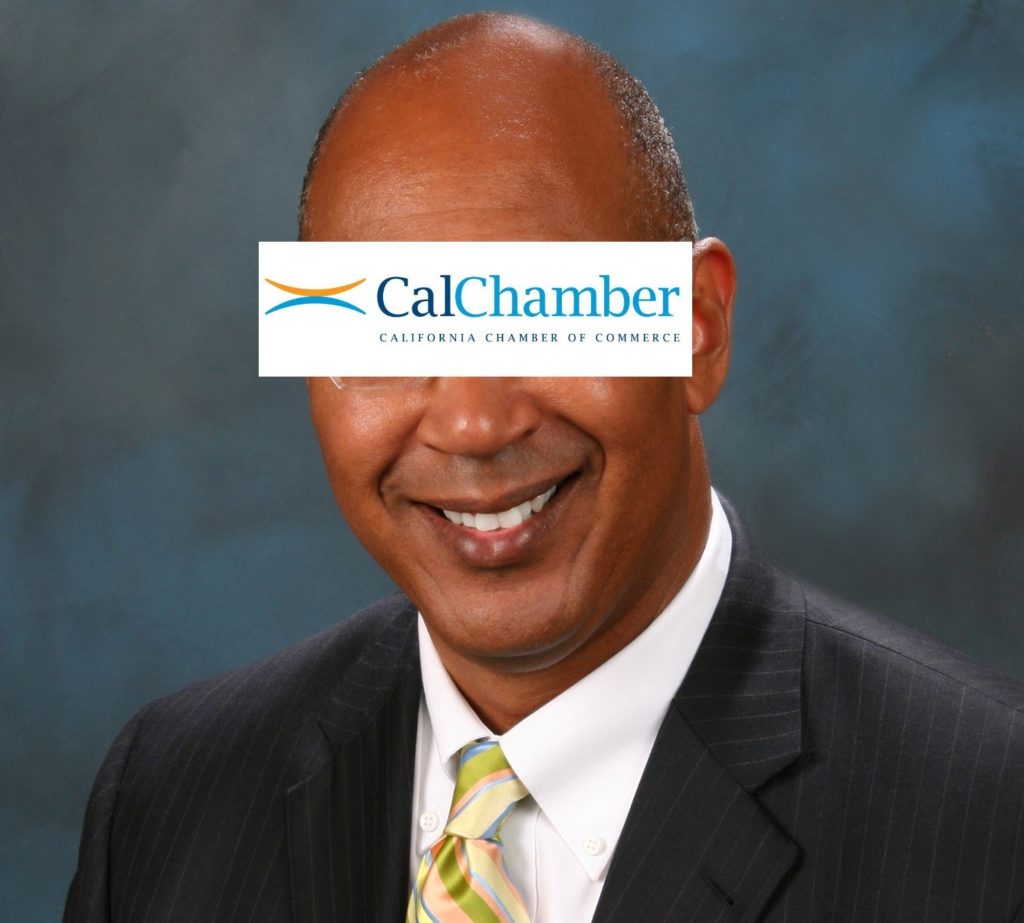 On Wednesday, Assemblymember Chris Holden (D-Pasadena) thwarted an effort to raise California’s minimum wage. By abstaining, he helped kill a proposal to raise the wage to $13 an hour in 2017.

Many of Holden’s constituents are wondering: Why? Is Holden one of those “corporate Democrats” that Pulitzer Prize-winning journalist Gary Cohn has recently exposed in eye-opening reports? Although Holden often supports pro-union bills, he typically looks to find pro-business compromises to secure his “yes” vote on labor-oriented legislation. His abstention on the minimum wage bill was a “big disappointment,” according to a key union activist in Sacramento.

Across the country, there’s a growing movement to address the nation’s widening economic inequality. One key part of this movement is the accelerating wave of cities and states seeking to raise the minimum wage. President Obama has proposed raising the federal minimum wage to $10.10 an hour. But due to gridlock in Washington, D.C. — and opposition from Republicans — the wage has been stuck at $7.25 an hour for several years. That figure is not only far below the poverty level, but also far below the minimum wage levels in many other countries, as CNN has reported.

More than 20 states have minimum wages higher than the federal level and a number of them – including Vermont, Connecticut, Washington and (later this week) Massachusetts — have recently ratcheted up their minimum wages.

Raising the minimum threshold not only addresses the problems facing low-wage workers but also promotes a stronger economy. There is lots of evidence that raising minimum wages at the local, state and federal levels has positive ripple effects, because low-wage workers spend these wage increases in local economies, which triggers new investment and additional jobs. As Harold Meyerson recently reported in the Washington Post, the city (San Francisco) and state (Washington) with the highest minimum wages have experienced significant job growth.

Last year Governor Jerry Brown signed a bill boosting California’s minimum wage to $10 an hour by 2016. The bill that Holden opposed, sponsored by Senator Mark Leno (D-San Francisco), would have built on that, raising the baseline to $13 an hour in 2017 and then allowing the wage to rise along with the cost of living thereafter.

As the Sacramento Bee’s Capitol Alert blog reported: “one vote separated the bill from passage” in the Assembly Labor and Employment Committee. That vote could have been cast by either  Chris Holden or Luis Alejo (D-Watsonville), both of whom abstained. The final tally was 3 to 2. It needed four votes to move on, so Holden’s abstention was the Southern California nail in the bill’s coffin. According to one observer who was in the Assembly chamber, Holden “actively abstained,” which means that his vote was tantamount to a “no” vote. You can watch the video of the Assembly Labor Committee discussion on the Cal Channel. Holden’s comments explaining his opposition to the bill appear around 1:56 minutes in.

Not surprisingly, the bill’s biggest opponent was the California Chamber of Commerce, which called the bill a “job killer,” as it often labels any bill (such as paid family leave) that requires businesses to be more socially responsible. Like the boy who “cried wolf,” the Chamber’s warnings – about the minimum wage and everything else – are wrong, but it continues to spout them, and some politicians – apparently including Chris Holden – echo these lies to win business support.

While the wealth and income of the richest Californians have increased significantly, and business profits are up, wages for the vast majority of California workers have stagnated. Since 1970, the poorest 20 percent of Californians have seen their household incomes grow by just 3.1 percent, while those of the middle 20 percent have increased 19.6 percent. But the household incomes among the richest 20 percent of Californians climbed 74.6 percent. And, at the top, the incomes of the wealthiest five percent skyrocketed 122 percent! According to the Franchise Tax Board, in 2009 (the most recent year for which complete figures are available), the bottom fifth of California’s taxpayers had an adjusted gross income of $13,080, while the top one percent had incomes of $400,635 or more.

As the economy improves, the benefits are not widely shared. Between 1987 and 2010, more than three-quarters of the total income gains in California went to just the top 10 percent of taxpayers, according to the California Budget Project (CPB).

Another recent CPB report, Making Ends Meet: How Much Does It Cost to Raise a Family in California? reveals that most California families are having a tough time just paying for the basics. It is particularly difficult for low-wage workers and their families to make ends meet.

So what’s with Chris Holden?

In his remarks on Wednesday during the discussion on the bill, Holden talked about the “give and take” of the legislative process.

Yes, big business “gives” him campaign contributions and he “takes” the support of his constituents, especially working families, for granted.

Like the refrain from the old union song, people want to know: Chris Holden, which side are you on?

The Pushback Against Privateers