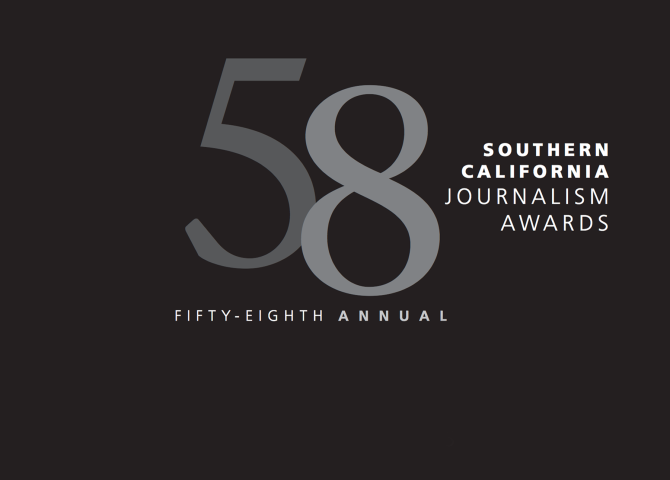 Capital & Main won top prize in one of the lead categories and finished second or third in five others Sunday evening at the 58th Annual Southern California Journalism Awards. Contributor Bill Raden’s body of reporting earned him the Online Journalist of the Year honor, a category whose finalists included Truthdig writers and former LA Times mainstays Robert Scheer and Bill Boyarsky. 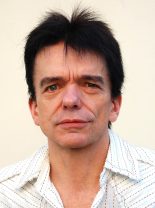 Raden was praised by the judge for his “energy and ability to cover a wide range of topics. He demonstrates a consistent ability to break stories that other media pick up.” He also garnered a second-place finish in the City News category for his story “Los Feliz Tenants Fight Evictions With Protest Parties.”

The awards, which covered work published or broadcast in 2015, were presented at the Biltmore Hotel by the Los Angeles Press Club.  This year’s competition was the first time Capital & Main had submitted stories for consideration.

The ceremonies culminated in a tribute to Associated Press photographer Nick Ut, whose searing images of Vietnamese children running from an American napalm drop earned him a Pulitzer Prize in 1973. He was presented the event’s Lifetime Achievement Award by Kim Phuc, who had been one of the burned children whose agony Ut had captured on film, and who was taken to the hospital by Ut for life-saving medical treatment. “Free State of Jones” Wrestles With Our History