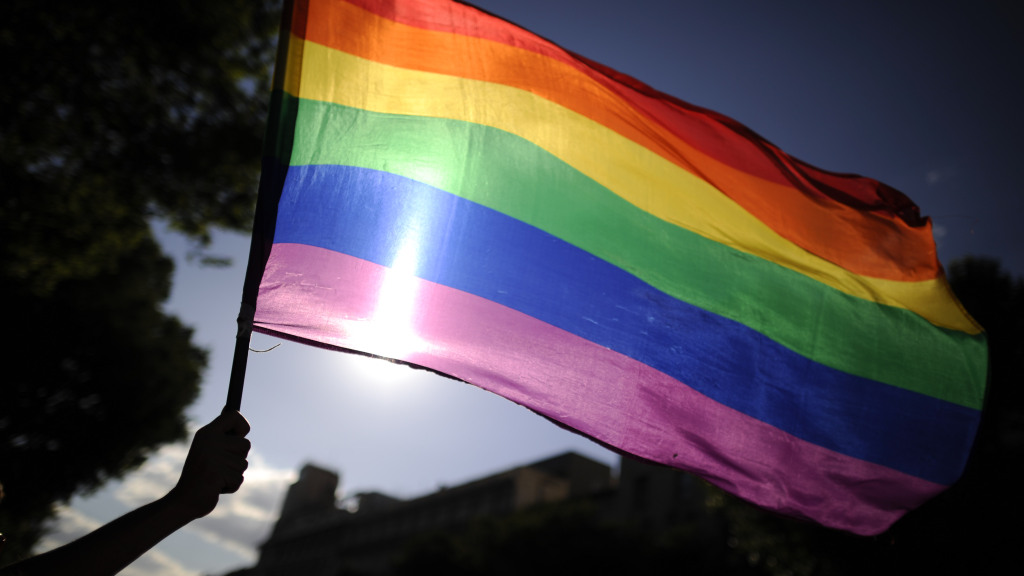 California public school districts have been graded on how well they serve LGBTQ students – with mixed results. The “Safe and Supportive Schools Report Card,” issued this week by the Los Angeles-based advocacy organization Equality California Institute, gave schools high marks for anti-bullying and suicide-prevention policies, but noted that there was considerable room for improvement in school curricula, staff diversity training and policies involving transgender and gender-nonconforming students. The report noted that while some schools may be in direct violation of state laws passed to protect LGBTQ students, “many school districts lack the resources to implement these laws, face hostile local social climates that impede implementation or lack awareness regarding the laws’ requirements and the best ways to meet them.”

The findings are based on a survey distributed in 2017 to all 343 California unified school districts. Perhaps the report’s most discouraging finding is that so few districts had been even willing to participate, despite a letter of support from then-State Superintendent of Public Instruction Tom Torlakson and an extensive yearlong outreach campaign. In total, only 130 school districts opted to respond to the inaugural survey.

Los Angeles school board candidate Jackie Goldberg’s runoff election win proved an even bigger rout than her March 5 primary blowout. On Tuesday night Goldberg enjoyed a lopsided 72-28 percent victory margin over Heather Repenning. The L.A. Unified School District race had been somewhat cast as a public schools vs. charters contest, but the state’s charter school lobby, perhaps still suffering from PTSD after its losses in the gubernatorial and schools chief races, sat this one out. Instead, the campaign partly became a union vs. union tussle, with United Teachers LA backing Goldberg and the union that represents non-instructional school workers, SEIU Local 99, supporting Repenning. (These weren’t the only labor groups involved, though, as each candidate claimed support from a slew of other organized labor groups.) 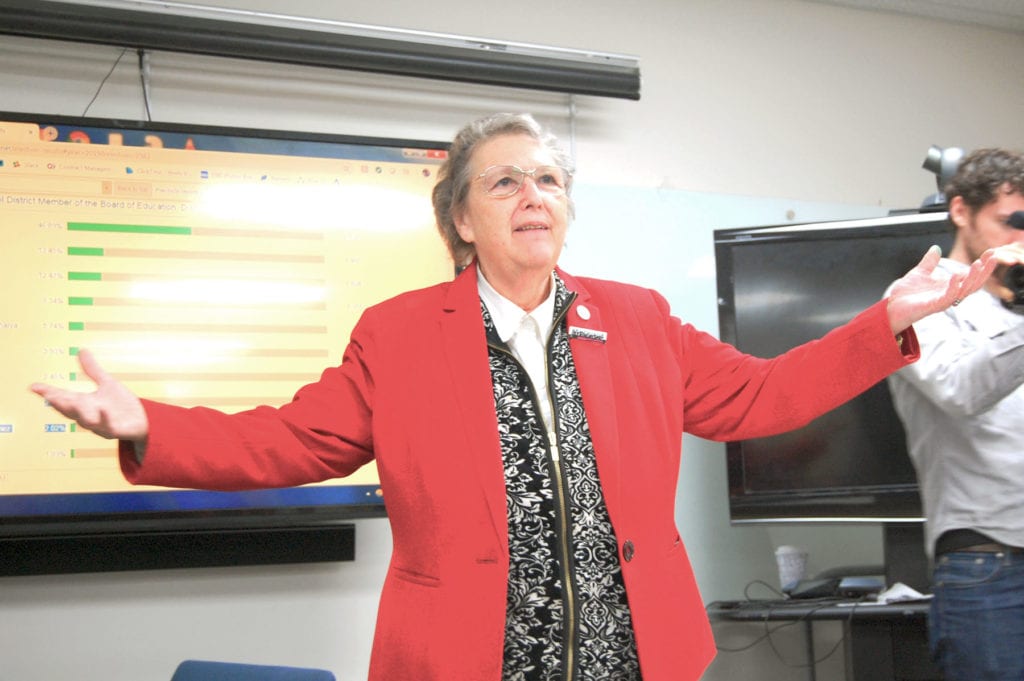 One thing’s certain about Goldberg’s win — charter schools are definitely in a more defensive position than they were when pro-privatization board member Ref Rodriguez occupied the District 5 seat. (It was Rodriguez’s forced 2018 resignation, following his conviction in a money-laundering case, that set up the Goldberg-Repenning match.)

Note: A post-election interview with Jackie Goldberg will appear on Capital & Main Friday.

There may have been a time when teachers worked at only one job but, according to an Economic Policy Institute report, those days now appear as distant dots in America’s rear-view mirror. Report authors Emma García and Elaine Weiss claim that today fully 59 percent of all teachers took on extra work during the 2015-2016 school year (whose statistics are the latest available to researchers). That, they say, is nearly a four percent jump over 2011-2012.

While Alissa Quart memorably wrote an account on this website about Northern California teachers who were forced by sky-high rents to drive for Uber, the EPI research shows that only about 18 percent of teachers work second jobs outside their school systems. But Garcia and Weiss say that’s cold comfort for double-dipping teachers, especially those at high-poverty schools – they not only earn less at their “day” jobs, but also tend to make fewer dollars in their after-hours jobs than low-poverty-school teachers who moonlight. (See table above.) The bleak upshot, according to the report, is a growing teacher shortage as instructors quit and look for more lucrative careers.