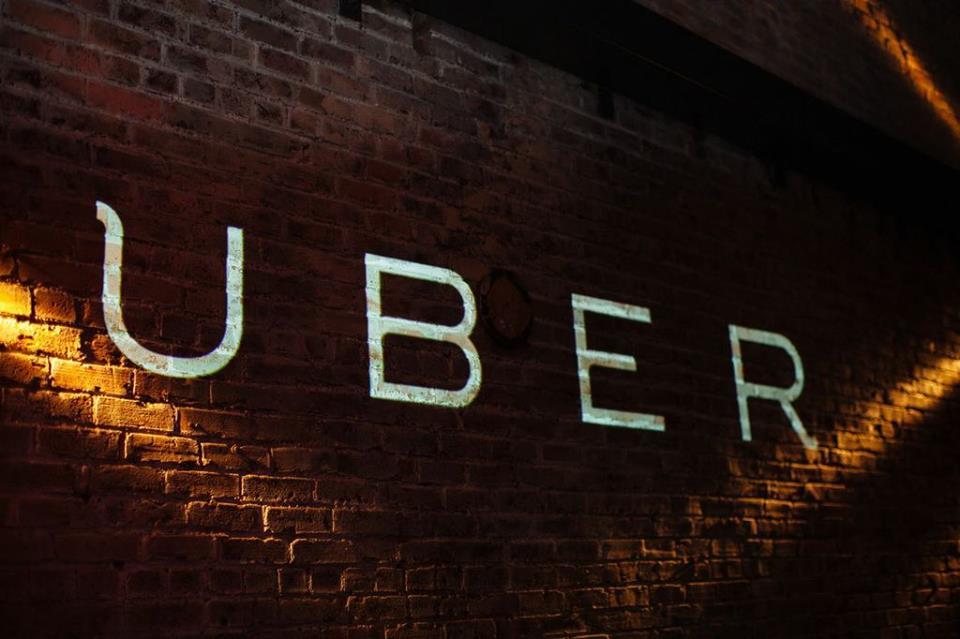 A new bill introduced in Sacramento could have consequences for workers across the U.S.

In 2018 California’s Supreme Court issued a unanimous decision in Dynamex Operations West, Inc. v. Superior Court, siding with the drivers of a delivery company that had converted its workers from company employees to independent contractors who typically lack the job security and workplace benefits of traditional employees. The court’s groundbreaking decision established an “ABC test” that would classify a worker as an independent contractor only if that worker is:

B) performs work outside the usual course of the hiring entity’s business.

C) customarily engaged in an independently established trade, occupation or business of the same nature as the work performed for the hiring entity.

A new California Assembly bill introduced by Lorena Gonzalez (D-San Diego) would codify the same ABC test to determine who’s “independent” and who’s an employee. If passed into state law, Assembly Bill 5 could have consequences for workers across the U.S.

The bill as introduced contains intent language and, according to Steve Smith, communications director for the California Labor Federation, one of the bill’s supporters, will include more specific language next month as labor and other stakeholders attempt to shape the legislation. 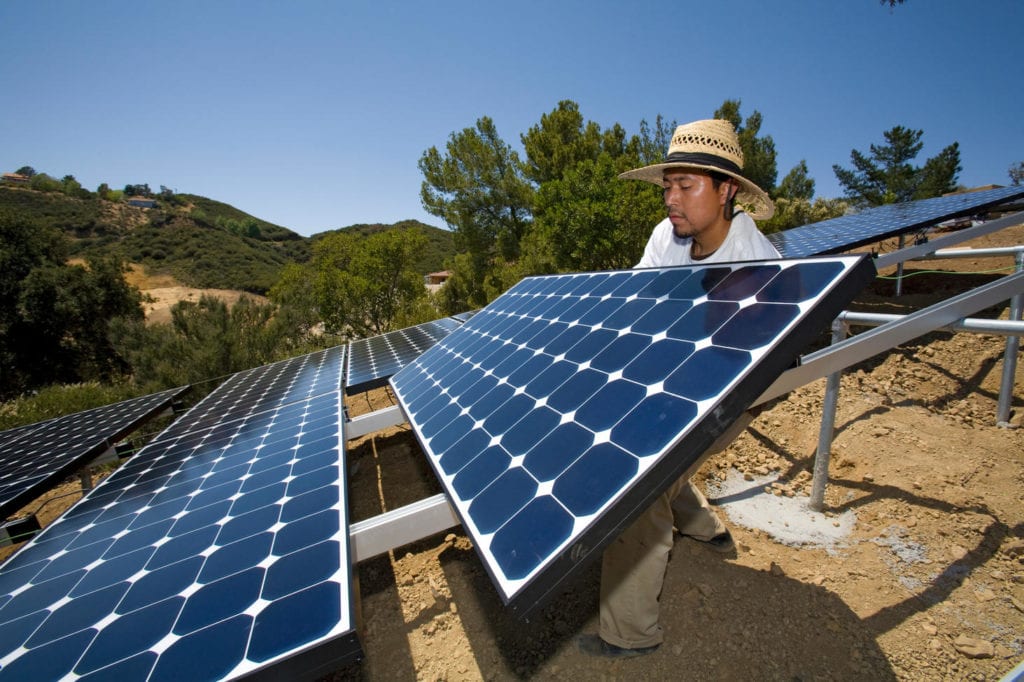 “There will be conversations about exceptions for some industries, such as insurance agents or freelance journalists,” Smith told Capital & Main. “Labor isn’t saying there is no place for contractors, but the fact is that there are hundreds of thousands of workers who are misclassified right now, even when applying the previous standard of Borello.”

The California Supreme Court’s 1989 ruling in S.G. Borello & Sons, Inc. v. Dept. of Industrial Relations created what’s commonly known as the Borello Test. It considers whether an employer has a “right to control” how services are performed, along with other factors, including the skill required in the particular occupation, and the place where the work is performed. The court said each case must be decided on its own particular facts, a determination that labor and employer advocates say make Borello murky and confusing. The issue, these advocates say, is whether to use a worker-friendly standard like Dynamex, or some other measure.

While Dynamex simplifies the factors used in Borello to re-classify workers in many occupations, both labor and business groups admit that employers are so far ignoring the Dynamex decision, claiming that it only pertains to the Dynamex company itself. Meanwhile, that decision’s backers are looking to AB 5 to make it impossible for businesses to ignore Dynamex.

Ken Jacobs, chair of the Labor Center at the University of California, Berkeley, says he expects AB 5 to pass in some form once different constituencies add their input. “The question is to what degree does Dynamex apply to segments of certain industries,” Jacobs said. “For example, for real estate agents, it might not be the correct test.”

The pro-business California Chamber of Commerce had denounced the Dynamex decision as potentially “detrimental to millions of California workers” and that the ABC test jeopardizes Californians’ “flexible work arrangement.” However, Becky Warren, a spokesperson for the I’m Independent Coalition, a project of the Chamber, said that the Chamber is not opposing AB 5 — at least not right now. “We hope the legislature takes action this year to modernize our labor laws while improving workplace conditions for Californians,” Warren said.

A 2017 study from Jacobs’ Labor Center showed that 8.5 percent of California’s workforce is “unincorporated self-employed,” which includes freelancers and independent contractors — but not temp workers, part-time workers or full-time workers with side gigs.

Uber driver Edward Escobar, founder of the Alliance for Independent Workers, collaborated with Gonzalez’s office to craft AB 5 and said the bill would be a game-changer for the full-time ridesharing drivers and other gig workers that his advocacy group represents.

“Only about 20 percent of drivers are full time, but they’re all considered disposable by these tech companies,” Escobar said, referring to such California on-demand service firms like Uber, Lyft, Instacart and DoorDash. He said he expects a big pushback from these as AB 5 progresses through the legislature. Independent workers at these companies have long complained about low wages and lack of employee protections and benefits. Instacart, for one, has come under fire for allegations of “stealing” workers’ tips.

AB 5 has competition, however. Assembly Bill 71, introduced by Melissa Melendez (R-Lake Elsinore), claims that a worker’s status should be based on the multifactor Borello Test and not the new ABC standard.

In a press release announcing her legislation, Melendez said, “Without clear legislative action, the Dynamex case could unravel gig and tech economies and threaten the traditional business models of realtors, teachers, beauticians, truck drivers, construction trades and countless other professions.”

Jacobs added that it is difficult to determine how many Californians would be affected by AB 5 if it passes, because it’s already a challenge to determine how many are now misclassified by the current standard. Ironically, the very act of incorrectly classifying workers skews the statistics.

“Though,” Jacobs added, “we do know that there is widespread misclassification now in certain industries, like trucking, construction and janitorial services.”

Smith believes AB 71 will go nowhere in a legislature dominated by Democrats. As for AB 5, Smith said labor is carefully watching whether some tech-friendly Democrats will support that industry over workers.