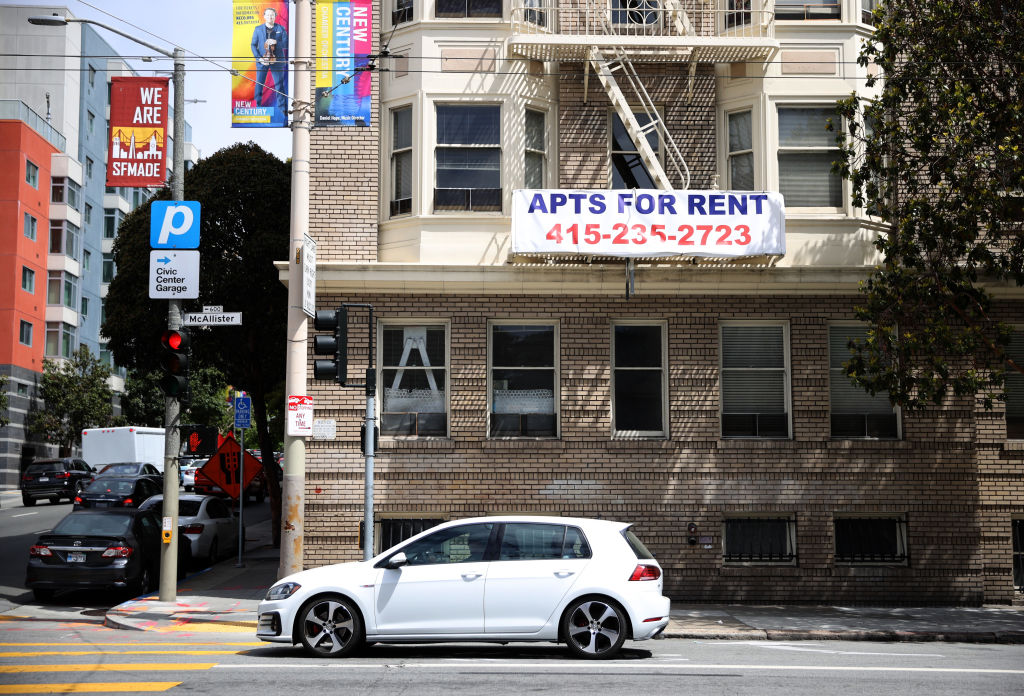 As Gov. Gavin Newsom and state legislators address a particularly urgent housing problem by extending eviction protections for renters who fell behind during the pandemic, here is something worth remembering: California’s broader housing crisis isn’t going anywhere.

In fact, it is getting worse. So, as our government in Sacramento contemplates using bigger guns in a large-scale battle to generate enough lodging for an underhoused state, California continues to lose ground.

Co-published by the Chico News & Review

To prevent the state’s housing crisis from getting even worse, Newsom and a select group of Senate and Assembly leaders agreed behind closed doors to continue through Sept. 30 a ban on the evictions of tenants who have not paid their rent. It was a legislative extension of protections that began with the governor’s executive order at the beginning of the pandemic.

As part of the new agreement, the state also will cover 100% of past due rents for lower-income tenants, which is good news for many of the 1.2 million rental households described by the state as “extremely low income.”

“California is coming roaring back from the pandemic, but the economic impacts of COVID-19 continue to disproportionately impact so many low-income Californians, tenants and small landlords alike,” Newsom said in a statement that accompanied the extension.

The bill itself, which can tap into $5.2 billion in federal relief aid, is helpful. It buys a little more time for a lot of desperate people. But the state’s housing crisis itself isn’t strictly related to the pandemic.

The median price of a home in California soared to $818,260 in May — a staggering 39% increase from one year earlier.

“Our housing situation in California was a crisis before COVID,” said state Senate President pro Tempore Toni Atkins (D-San Diego), a principal negotiator on the renter relief bill. “This extension is key to making sure that more people don’t lose the safety net helping them keep their home.”

The median price of a home in California soared to $818,260 in May — a staggering 39% increase from one year earlier and, for the second straight month, a record for the state.

This is advantageous to people selling homes, but terrible for many people who are struggling to pay market rents. Some of that rise, experts say, can be traced to the COVID outbreak, which discouraged people from moving because of perceived health risks, and depressed the number of homes available for sale over the past 16 months.

The rest is consumer math. According to the state’s most recent housing assessment, California needs to add about 180,000 housing units each year to keep up with demographic change. In 2020, the state added about 103,000 new homes and apartments. For the prior decade, we added roughly 80,000 annually. When great demand meets a scarcity of housing, prices soar.

Clearly, the state needs to open up avenues to increase housing supply of many kinds. A few bills currently in the works — and one already signed into law — may help move that process along.

One of Atkins’ proposals, SB-9, would allow more homeowners to create a duplex or subdivide an existing lot in a residential area by overriding local ordinances. Another, SB-7, was signed by Newsom in May. It extends and expands provisions to the California Environmental Quality Act that streamline the review processes it requires when it applies to affordable housing projects.

State Sen. Anna Caballero (D-Salinas) co-authored SB-6, which takes a big swing at potential housing opportunities by allowing local jurisdictions to fast-track housing developments in abandoned big-box and strip-mall locations, among others. Up until now, such locations have usually been zoned only for commercial office and retail. Not only is the bill a nod to the increasing number of shuttered brick-and-mortar shops and malls in the state, but it requires residential units be built to maximum density, the better to promote affordable housing options.

And a bill introduced by state Sen. Scott Wiener (D-San Francisco), SB-10, would allow cities to rezone areas near transit centers and job hubs to permit up to 10 residential units per parcel, current local zoning ordinances notwithstanding. Part of the theory is that building what Wiener calls “light-touch density” near jobs and transportation will reduce car trips, while infilling urban areas and slowing the push of housing into wildfire zones.

More than half of California renters were considered cost burdened even before the pandemic hit, meaning they spent more than 30% of their total income on rent.

There are others in the works, and all of these bills have advanced to the Assembly. Opponents, meanwhile, object to what they say are heavy handed state mandates that threaten single family zoning, drive down home values and, in the case of SB-10, strip local communities and citizen initiatives of their authority. (The bill does not mandate any action but allows it.)

“[Your bill] is an anti-democratic power that no legislative branch of government should have, and which we — a city council, and therefore such a branch — do not want,” Palo Alto Mayor Tom DuBois wrote to Wiener in opposition to SB-10. “Such legislation echoes more of Russia than of California.”

The need for more housing in general, and especially more housing that residents can afford, is hardly new, but the economic wreckage of COVID-19 has brought the state’s enormous shortage to the forefront.

According to the California Budget and Policy Center, more than half of renters here were considered cost burdened, meaning they spent more than 30% of their total income in rent, before the pandemic hit. One in four was severely cost burdened, paying more than half their monthly take-home for rent. Those numbers have undoubtedly increased during the past year.

Those definitions are determined by the federal Department of Housing and Urban Development and delineate a line over which tenants are considered particularly vulnerable to economic shocks, like the loss of a job, unexpected medical costs or, as millions recently learned, a pandemic.

COVID, of course, is not finished with us. The Delta variant of the disease, first identified in India, has spread rapidly to California and is now the third most common strain in the state. It’s also highly transmissible, putting those who aren’t vaccinated at greater risk, and some experts fear a fall surge of the virus as schools begin again, potentially causing communities and counties to step back and once again consider implementing restrictions on businesses.

In an attempt to contain the fast-moving Delta variant, the Australian city of Sydney just entered into a hard two-week lockdown — its first such restrictions in 2021.

The message for California may be that our latest legislative package to protect lower-income renters and pay back landlords will be needed and used. This is the most urgent problem that the government seems capable of addressing in the short term.

But long after the virus fades from our daily concerns, the state’s larger housing crisis will remain — at least until we begin to find solutions that are equal to the scale of the problem.

California is About to Feel Delta’s Full Force