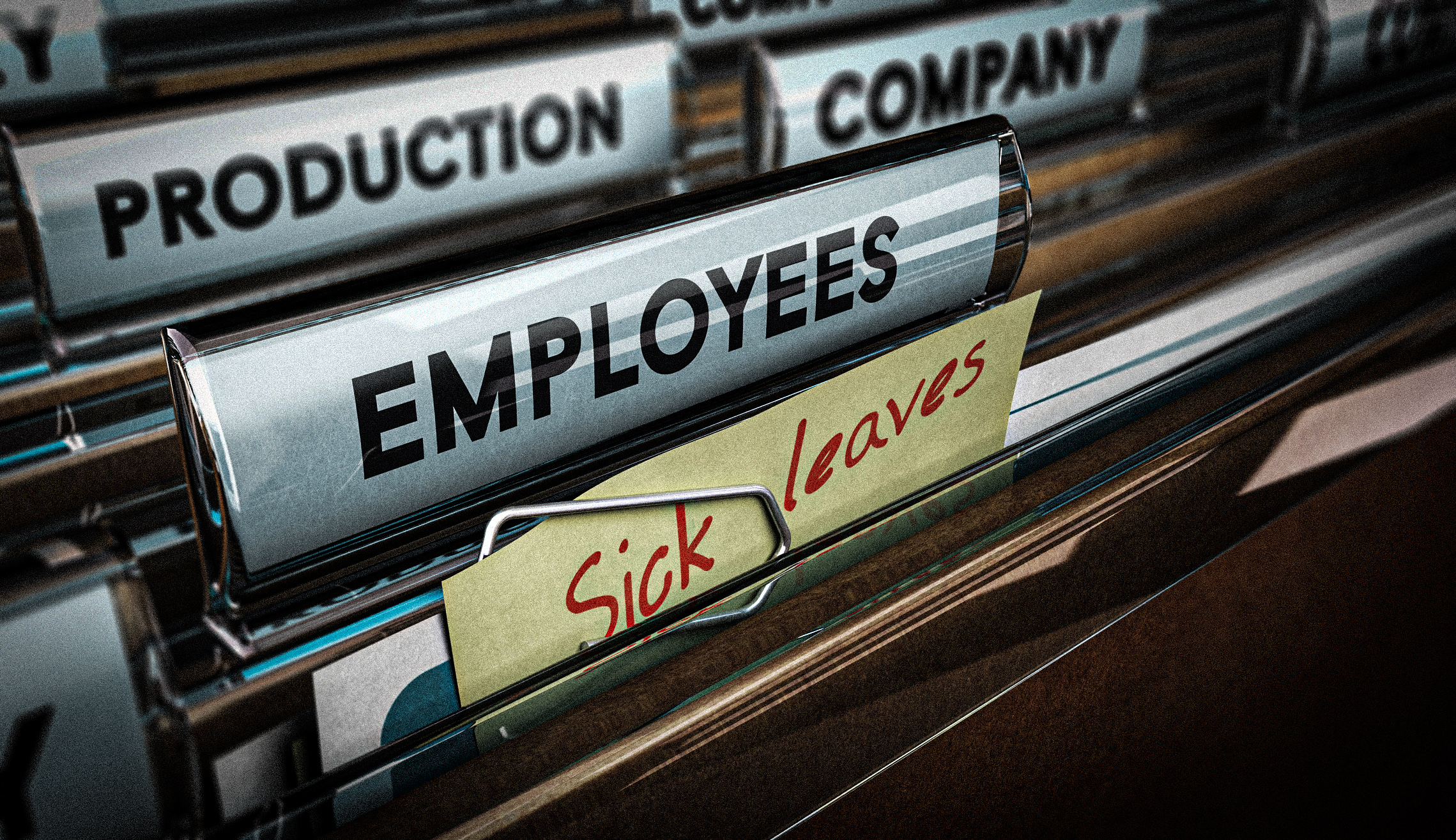 September was always going to be a brutal month for California’s lower income labor force, much of which is still in recovery from COVID-related layoffs. Not only did federal pandemic unemployment assistance come to an end, but an important eviction moratorium in the state is set to expire as well. Understandably, both issues have commanded attention, if not redress.

Just under the radar, though, another blow is about to be struck. And this time, the ability of workers to safeguard themselves against the virus itself may be compromised, even as they are finally beginning to hear their names called back to work.

On Sept. 30, California’s aggressive supplemental sick leave program will sunset. Enacted through the Legislature’s SB 95 in March, the program allowed workers to take up to two weeks of COVID-related paid leave to care for themselves or family members or to recover from the effects of vaccination.

It was a bold but reasonable response to the crisis. The paid leave gave workers the leeway to take time off without worrying they’d lose their jobs, making workplaces safer. The program’s cost to employers was fully reimbursed in the form of federal tax credits that were part of the Families First Coronavirus Response Act (FFCRA). The smallest businesses in the state, those with fewer than 25 employees, were not required to participate.

And, like many of the other parts of California’s COVID safety net, it was created with the idea that by the end of September, the virus would be fairly controlled and caseloads dramatically decreasing. Clearly, that math has changed. With the delta variant still raging, California is expected to face continued surges of the disease, which so far has resulted in 4.68 million confirmed cases and 68,362 deaths in the state.

“It’s obvious that COVID is not going away — but the protections for workers are.”

“We’re right at the point where things are about to get critical,” said Steve Smith, communications director for the California Labor Federation, which represents the interests of 2.1 million workers, in an interview with Capital & Main. “We’re extremely concerned that the state is about to let this safeguard expire. It’s obvious that COVID is not going away — but the protections for workers are.”

The federation had a Tuesday news conference scheduled to urge Gov. Gavin Newsom to extend supplemental paid leave at least through the end of the year. But Newsom has given no indication that he’s inclined to do so, and the state Legislature recessed earlier in September without taking action to extend the program.

It is an oddly casual response to what is unquestionably an ongoing statewide health emergency. While the coronavirus numbers in California are down from last winter’s grim peak, the virulence of the delta strain has pushed case counts above last summer’s surge, according to data compiled by the Los Angeles Times. At the same time, service industry and hospitality jobs — at hotels, restaurants, airports and elsewhere — have begun opening up again. Kurt Petersen, co-president of Unite Here Local 11, told Capital & Main that about 50% of the union’s Los Angeles-based service workers are back on the job, with a 5% monthly uptick.

The premise of the supplemental paid leave bill was simple: If workers had COVID, were required to quarantine or had family members who were sick, they could make that known immediately and then stay away from the workplace. The idea wasn’t only to support the individual; it was to maintain safe work spaces and prevent mass outbreaks, especially at larger businesses.

The FFCRA, drawn up in 2020, initially required U.S. employers with more than 500 employees to offer such leave, then amended it to include smaller companies. California’s SB 95 was far more extensive. Enacted in March, it was retroactive to the first day of 2021 and covered a wide range of company sizes. With its expiration, the state will revert to its standard policy of three days’ sick leave per year — nowhere near enough for an employee to recover from a bout of COVID or fulfill basic quarantine requirements.

Most service industry jobs can’t be done from home, which forces workers into contact with fellow employees and the public, thus enhancing their chances of getting sick or spreading disease.

The California Chamber of Commerce, which represents business interests in the state, opposed an extension of SB 95 on the grounds that the federal tax credits, too, are expiring, leaving no established funding in place to reimburse employers. But the chamber also opposed expanding paid leave in the first place, saying it was too costly and its retroactive status would wind up “exposing employers to litigation.”

The timing of the program’s expiration is incredibly problematic. Not only does it coincide with delta’s surge and the gradual rehiring of hotel and restaurant workers who spend much of their time in contact with customers, but it dovetails with the new school year. In the first week of school alone, roughly 6,500 students in the Los Angeles Unified School District missed one or more days for COVID-related reasons. (Recent weeks have been less severe.)

An idea like supplemental paid leave doesn’t benefit only lower income workers, of course; it can work to the good of any employee who needs time off to recover from the virus or navigate, say, a home-based job while caring for a sick child or family member. But most service industry jobs can’t be done from home, which forces those workers into contact with fellow employees and the public at large — thus enhancing their own chances of getting sick or spreading disease.

It is well established that the worst of COVID’s ravages, in terms of both health and economics, have been visited on lower income families, particularly those in communities of color. Now, Californians have to hope for a Hail Mary pass — for the Legislature to call a special session, or for Newsom to use his executive authority to extend the supplemental leave bill’s provisions.

“Where there’s a will, there’s a way,” the California Labor Federation’s Smith said. “We already know that it’s going to cost us a lot more as a state in workplace outbreaks than it would ever cost to fund supplemental leave through the end of the year.”

But as of Sept. 30, that program officially goes off the board, leaving workers to make a tough choice if they feel ill: Stay home and risk losing money, or report to the job and risk infecting others.

Related Topics:California Chamber of CommercecoronavirusFeaturedGavin Newsompaid sick leave
Up Next