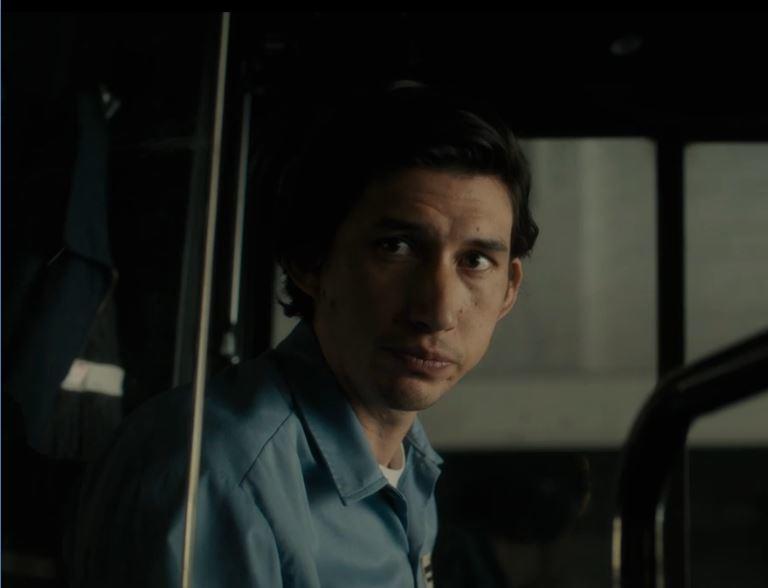 If you’re interested in cultivating mindfulness, equanimity and loving-kindness, see Jim Jarmusch’s new film, Paterson. The movie is about a bus driver in Paterson, New Jersey.

Like any person on this earth, this bus driver has an inner life that is magically shared with us. He writes poems, is in love with his charming but slightly wacky wife, has good friends at his neighborhood bar, gets up every weekday at 6:30 a.m., and relishes the conversations he hears on his daily bus route. Adam Driver sensitively plays the bus driver and talented Golshifteh Farahani portrays his wife Laura, while Marvin, an opinionated bulldog (literally), rounds out the family.

How often do we think about the anonymous people we encounter in daily life? And how often do we credit them with creativity, reflection, inner depth and compassion? Truthfully, we seldom give them a thought. And whose loss is that?

Paterson (the name of the film and the bus driver too) is whimsical and at the same time it’s deeply profound. It respects its characters but also reveals their sometimes neurotic idiosyncrasies. Unlike most modern films, Paterson doesn’t ignore the issue of money, and the role that living with a shortage of that important resource, as most people do, plays in day-to-day conversation and family tensions. A fellow bus driver starts each day telling Paterson about the family pressures and expenses that are piling up, driving him crazy; and another character’s wife, played brilliantly by actress Johnnie Mae, explodes with rage about her husband taking money she’d been saving in a jar for her own needs.

In other words this is a film about realistic people in a realistic, racially diverse working-class town, doing jobs that make people’s lives easier. What a surprise.

There are no car chases or extraterrestrials in Paterson, as there aren’t in most of our lives. Instead there is the routine pattern of existence that adds up to a life well lived.

Ron Padgett, who is identified with the second generation of New York School poets, wrote the film’s lovely poems which find delight in the everyday of life. And Doc the bartender, played wonderfully by Barry Shabaka Henley, reminds viewers that poet Allen Ginsberg was born in Paterson and physician/poet William Carlos Williams wrote a book of connected poems (called Paterson) all about the city where he worked; so poetry and poets are an integral to the film’s environment.

What Jarmusch seems to be saying in this film is that life itself is a kind of poetry if you calm down and let it in. Our challenge is to stay attentive to the fascinating experience of existence within and all around us.

Determined to see more of Jarmusch’s work, I found they could be easily accessed through Amazon films. My plan now is for a living room Jarmusch film festival.

Are These 5 Labor Executive Orders on Trump’s Chopping Block?