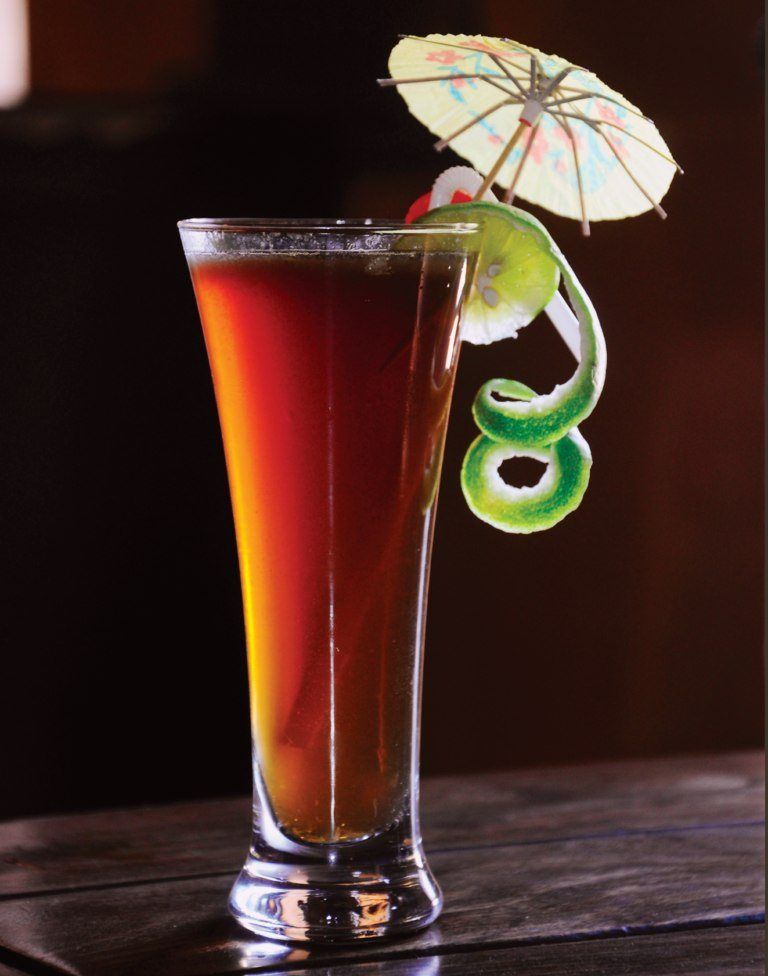 This may be organized labor’s summer of discontent, but don’t tell that to the folks at L.A. Labor 411. The communications group, which for the past five years has supplied Angelenos with directories listing more than 3,000 unionized businesses, goods and services, has been busy compiling socially conscious drinking recipes (mojitos ahoy!), products and venues for those who imbibe. They call one of their standouts the Union Made Long Island Iced Tea – although I’ll bet that Back East it might be known as the Last Exit toBrooklyn. All its ingredients are processed or manufactured by companies where workers enjoy the wage, health-care and vacation benefits of union representation.

Dale DeGroff, the “King of Cocktails” who mixed many a L.I. Iced Tea at New York’s Rainbow Room, places the drink’s birthplace at the Old Beach Inn in Hampton Bays. In his book, The Essential Cocktail, DeGroff quotes a veteran bartender as claiming that back in the day the island’s gender gap could reliably be demarcated at summer wedding receptions between the elders who ordered whiskey sours and the youngsters who demanded Long Island Iced Teas. Whatever. Here’s Labor 411’s recipe:

L.A. Labor 411 reminds us that Father’s Day is coming up and that the Union Made L.I. Iced Tea is bound to make a splash with Dad. You can try the above formula at home or ask for it at a union bar, such as the revered Musso & Frank Grill (which – sob! – is closed Sundays).

Related Topics:LA Labor 411
Up Next