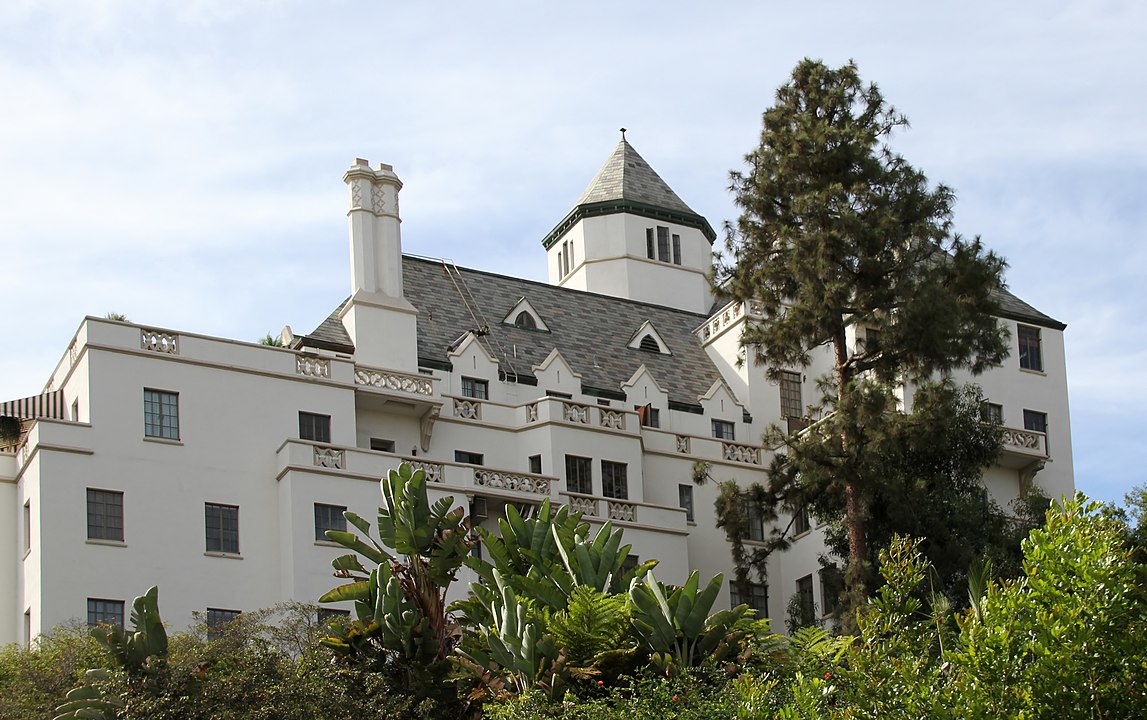 It is, at first glance, an unlikely alliance. Major League Baseball players earn a minimum of $563,500 per year over the course of a full season. Service-industry workers, including the people who usher fans to their seats or hand them beer and peanuts, may draw $15.25 an hour – sometimes less – despite having years of experience on the job.

But the forces of sports and business have brought the two groups together, and it is at least possible that the public sentiment of those pro players will help prompt action on a California bill that aims to restore the livelihoods of many low-wage workers who’ve lost jobs over the course of the pandemic.

Gov. Newsom is facing significant pushback from the California Chamber of Commerce, which added AB 3216
to its annual Job Killer List.

The clock is ticking. Sitting on Gov. Gavin Newsom’s desk is Assembly Bill 3216, also known as the Right of Recall Bill, which would require employers to rehire their laid-off workers in such businesses as hotels, airport services and event centers when those jobs again become available. The bill specifies that employees with the most seniority get first preference, and thus would prohibit employers from instead hiring less experienced, lower earning staff.

Newsom has until Wednesday to either approve or veto the bill, and he is facing significant pushback from the business sector. The California Chamber of Commerce, which represents business interests in the state, even included AB 3216 on its annual Job Killer List, which it says features measures “that threaten California’s economic recovery.” Newsom’s continued inaction prompted a car caravan last week to the state Capitol in Sacramento, a trip that included workers from Unite Here Local 11, which represents more than 30,000 hospitality workers in Southern California and Arizona. (Disclosure: The organization is a financial supporter of this website.) The workers have remained there to urge Newsom to sign the bill into law.

“It’s a fairly commonsense law,” Keisha Banks, a special-events worker at the Chateau Marmont hotel in Los Angeles, told Capital & Main by phone from Sacramento. “It doesn’t seem like it’s anything too difficult. We were laid off through no fault of our own.”

Also making the trip were workers from Pasadena’s Langham Huntington Hotel, which closed in April, laid off more than 470 employees in May, then reopened in July without rehiring many of its most experienced staffers.

Unionized employees see the Chateau Marmont Hotel’s plans to rebrand itself as a private club as a ploy
to skirt local rehiring ordinances.

If it hadn’t been the Langham, the baseball union almost certainly wouldn’t be involved. But the hotel is a longstanding accommodation for MLB teams visiting Los Angeles, dating to its days as the Ritz-Carlton Huntington – and it was chosen to be the host for the teams who will be involved in the 2020 American League Division Series at nearby Dodger Stadium, with MLB taking over the entire 383-room hotel in order to secure a “bubble” atmosphere of COVID-19 protocol for the teams, support staff, families and league officials.

That action prompted a letter from 35 laid-off Langham employees to baseball’s corporate offices, urging Commissioner Rob Manfred to “demand that the Langham Pasadena offer us an opportunity to return to our jobs and reinstate our health insurance as a condition of housing the playoff teams.” MLB’s top executives did not reply – but the players union did, after taking note of the letter and the issue surrounding it.

It’s almost certain that the Langham Huntington will house MLB players throughout the portion of the playoffs that are held in Los Angeles, regardless of the resolution of AB 3216.

The Major League Baseball Players Association, which negotiates the standard labor agreement for every Major League player, issued a statement Saturday expressing its concern over the situation, adding, “Players stand in solidarity with these workers as they seek to protect their jobs under local law and we urge Gov. Gavin Newsom to sign Assembly Bill 3216 extending similar protections to hospitality and service workers statewide.”

A source who requested anonymity told Capital & Main that many players already were staying at the Langham last week as part of what the source described as MLB’s “bubble intake quarantine period,” before they became aware of the labor situation, and that moving all baseball personnel out of the hotel on the eve of the playoffs would be problematic. (Wild-card playoff series begin Wednesday, with the divisional round starting Monday, Oct. 5.)

Thus, the source said, it’s almost certain that the Langham will house MLB players throughout the portion of the playoffs that are held in Los Angeles, regardless of the resolution of AB 3216. 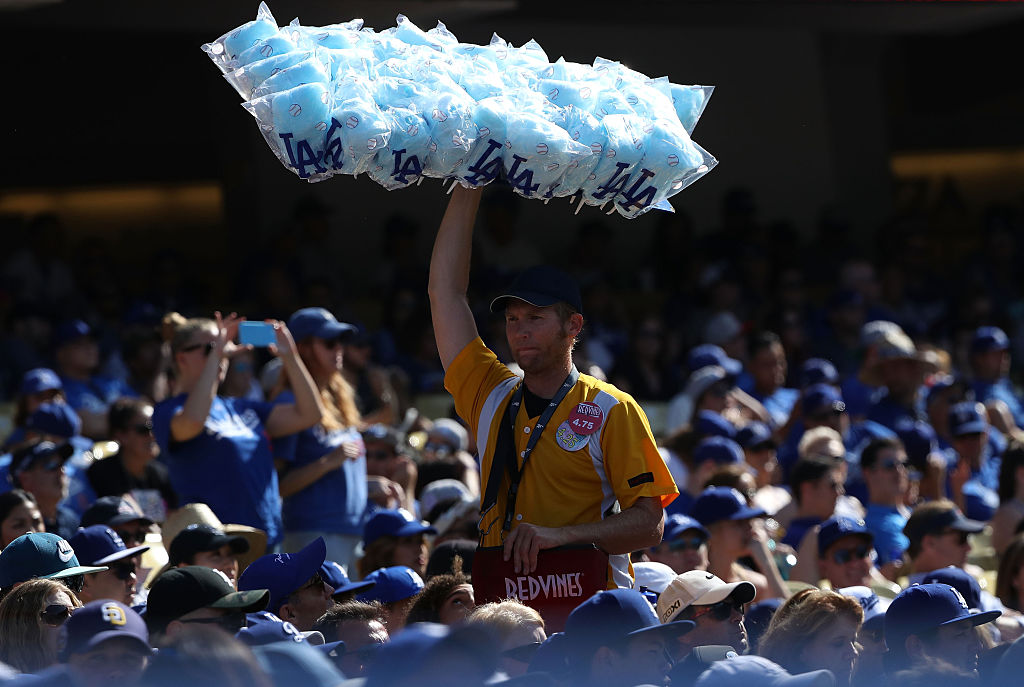 The California Chamber has dismissed the bill as “vague and unworkable,” adding that the process “imposes an onerous and stringent process for specific employers to return employees to the workforce, which will delay rehiring and subject employers to litigation for any alleged mistakes.” However, the bill’s primary requirement is basic: Offer the job back to the person who lost it.

The players union’s statement noted local law, which varies across the state when it comes to hospitality workers and their employers. The Pasadena City Council, for example, in June approved an ordinance requiring that hotel workers like those at the Langham be rehired when their employers begin to restaff, and similar provisions are in effect in Los Angeles. Even so, things are not always clear-cut. The owner of the Chateau Marmont said this summer he planned to rebrand the hotel as a private club, which union members see as a ploy to skirt the rehiring ordinances.

AB 3216 closes many such loopholes, and “that’s part of why this group of people is so staunch about being here in Sacramento,” Keisha Banks said. “I can’t imagine why you would want to fire someone who was loyal to you for years, for any reason except something nefarious – to hire someone else who you can pay less money, or who doesn’t know what the previous issues were at the hotel.”