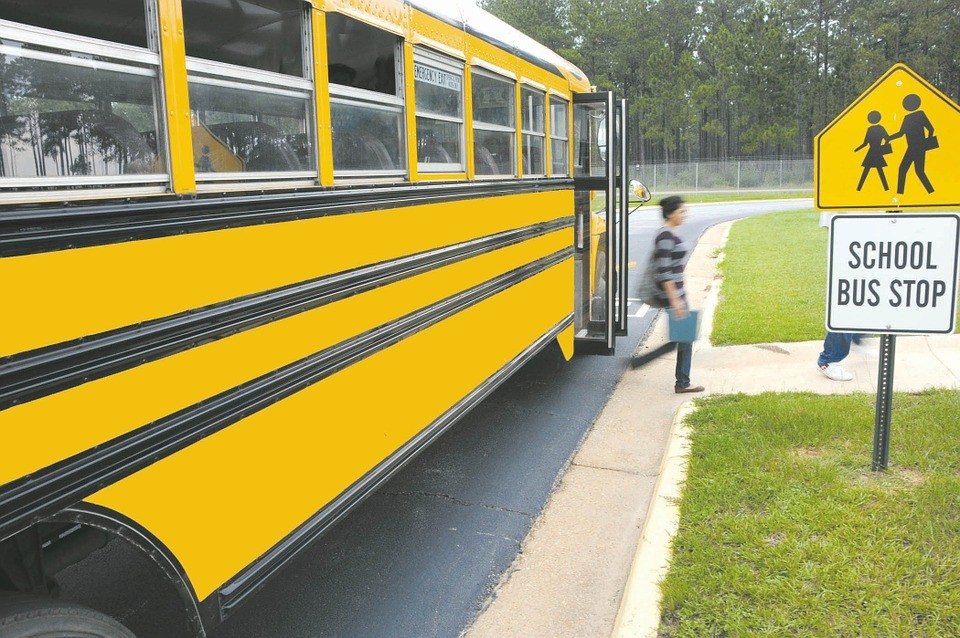 Last Wednesday was a big day for In the Public Interest. We released one of our longest and most wide-ranging reports, How Privatization Is Increasing Inequality.

The report describes how the privatization of public goods and services disproportionately impacts poor individuals and families, and people of color. It pulls together issues that at a glance appear unrelated—like private prisons, charter schools and privatized water—to show that handing control of such things as education and infrastructure to the private sector is fueling an increasingly unequal society.

We found five dynamics that are exacerbating America’s historic inequality:

1. “User-funded contracting.” As public budgets have tightened, some jurisdictions have allowed contractors to charge fees to end-users to subsidize or completely fund an outsourced service. This is happening in private probation, tax collection and more.

2. Rising rates. Residents of places that have privatized critical public services, such as water or transit, have experienced steep increases in their rates.

3. Cutting the social safety net. Programs like Medicaid and food assistance are too often subjects of privatization experiments, many times with tragic results for society’s most vulnerable.

4. A race to the bottom for workers. When private companies take control of a public service, they often slash wages and benefits to cut costs, replacing stable, middle-class jobs with poverty-level jobs.

5. Increased socioeconomic and racial segregation. The introduction of private interests into things like schools and public parks can radically impact access for certain groups.

In these ways, privatization weakens democratic control over public goods and services and increases economic, political and racial inequality.

We are very proud of this report, and hope it shows the way forward, a path towards a more equal future.

Making public goods strong and accessible to everyone costs money. They need our investment, not privatization.

Indoor Heat Bill Will Save Lives