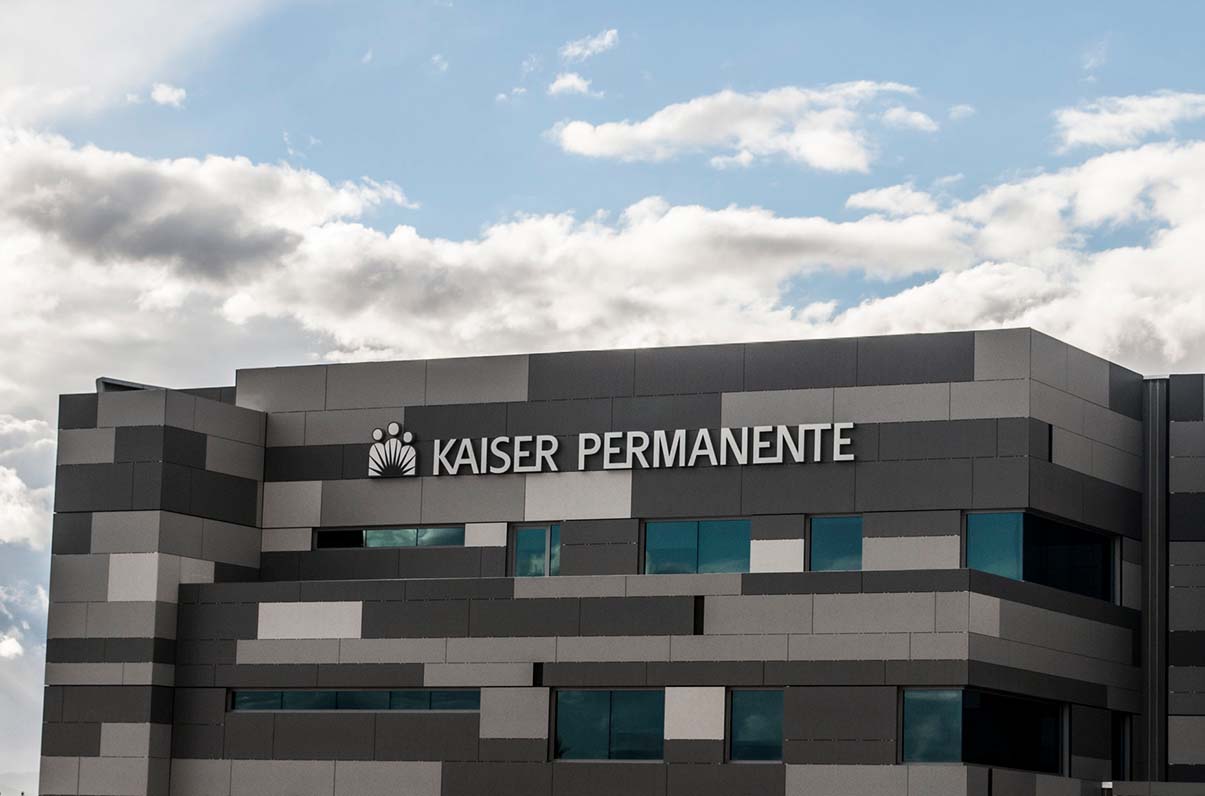 For years, health officials and politicians in California have looked for ways to grow Medi-Cal, which provides insurance to nearly a third of the state’s neediest residents. One obvious path to that end is to place health giant Kaiser Permanente more prominently in the picture, leveraging both Kaiser’s high-quality care and its broad reach.

At the same time, it’s clear that Kaiser, which functions as both an insurer and a service provider, is structured unlike other commercial health insurers and the local nonprofit health agencies that often administer the low income program in their counties.

So it’s not unreasonable to surmise that an agreement with Kaiser for Medi-Cal coverage might look different than one with those agencies, or than one with other for-profit health systems bidding for contracts with the California Department of Health Care Services (DHCS). Those differences can — and should — be enumerated and discussed, the better to understand them. A public setting is certainly the place, since public money is being spent.

“Offering a statewide, no-bid contract on a silver platter to a commercial plan undercuts the local public health infrastructure.”

That’s not what happened. Instead, word leaked last week that Gov. Gavin Newsom’s administration has reached a private agreement with Kaiser on a new statewide Medi-Cal contract, one that will allow Kaiser to increase its Medi-Cal participation while largely continuing to hand-pick the patients it wants to take on. The deal was brokered in backrooms, and done without Kaiser submitting a bid, as the other providers are required to do.

This is an agreement with practical consequences for some of the 13 million low-income Californians who use Medi-Cal, the state’s version of Medicaid. Kaiser would retain the ability to choose healthier patients, and local nonprofits worry that their agencies will be left with a greater percentage of the higher-risk, costlier participants in the plan, even as they lose enrollment numbers to Kaiser overall. It could affect their ability to deliver critical health services in their own areas, they say.

“Offering a statewide, no-bid contract on a silver platter to a commercial plan undercuts the local public health infrastructure while paving a path for large-scale corporate health plan expansion in Medi-Cal,” said Linnea Koopmans, CEO of Local Health Plans of California, which represents 16 nonprofit health plans that account for about 70% of those in the state who are enrolled in Medi-Cal managed care.

The deal also erodes trust in Newsom, because it so easily can be painted as a gift to a political ally — not the first time this has happened with the governor. Kaiser has been a major financial supporter of Newsom’s, and watching the company enter into a deal without public discussion is a remarkably bad look.

Then there’s the question of how Kaiser’s Medi-Cal expansion will work. Details of the proposed contract, which will be submitted to the state Legislature, suggest that Kaiser will increase its participation in the program by 25% beginning in 2024. That would push its Medi-Cal enrollment to roughly 1.1 million of the more than 9 million patients in its system. Kaiser is by far the state’s largest managed-care organization.

Kaiser already participates in the Medi-Cal market in a subcontractor capacity, and some experts believe that a direct contract will mean a more efficient process all the way around.

Under the deal, first reported by the independent Kaiser Health News site, the health care behemoth would become the only entity with a statewide Medi-Cal contract. Kaiser Permanente severely restricts new Medi-Cal enrollees, limiting access to those who have a recent history of being covered by KP or have a family member already enrolled. The new agreement would add foster children and those who are eligible for both Medicare and Medi-Cal to its roster.

“If you have a situation where you are able to pick and choose the members who are healthier, it puts an added strain on the safety-net public system,” Jarrod McNaughton, chief executive of the Inland Empire Health Plan, told the Los Angeles Times. Kaiser’s direct contract would also mean the end of its run as a subcontractor providing care services through local agencies, which stand to lose millions of dollars if many of their patients become part of Kaiser’s system instead.

There are valid reasons why the state wants Kaiser involved. As the health insurer for nearly a quarter of all Californians, Kaiser receives consistently high marks for the quality of its care. It also already participates in the Medi-Cal market in that subcontractor capacity, and some experts believe that a direct contract with the state will mean a more efficient process all the way around, including more transparency.

“We need their capacity,” said Anthony Wright, executive director of Health Access, an advisory and lobbying group that works toward health coverage for all Californians. “Part of the question is, compared to the status quo, will this be better or worse for more people in the state?”

State officials maintain that because Kaiser is a closed-loop system — insuring patients and also providing their care — it has definitive limits on how many patients it can add to its system while maintaining high-quality care. Thus, it receives a deal with a cap on growth that other Medi-Cal providers, who often subcontract the actual care of patients, will not.

In the midst of a pandemic, Newsom has racked up a series of deals with some of his most generous political supporters, with several of those contracts awarded on a no-bid basis.

In a lengthy prepared statement, Kaiser officials maintained that they have participated in the program for decades “despite incurring losses every year,” including nearly $1.8 billion in 2020. They said they’ve raised their Medi-Cal numbers from 700,000 to 900,000 during the pandemic largely through “continuity of care,” meaning that patients already in the Kaiser system have become part of the Medi-Cal program during that time.

Some critics scoff at the idea that Kaiser can’t significantly grow its Medi-Cal numbers, noting the health giant’s massive expansion in other patient areas. “Kaiser’s claims of capacity limitations rings hollow considering their capacity for Covered California, Medicare and private industry enrollment,” Koopmans said. “If there had been a public process, it would have examined disruption to the existing local public health care infrastructure … It would require [Kaiser] to willingly accept Medi-Cal enrollees regardless of their health care needs.”

That public process also would have included a detailed conversation about CalAIM, the Medi-Cal initiative intended to provide social support such as mental health counseling to many of its patients — a genuine source of concern, considering Kaiser’s terrible record of providing mental health services.

But a fair portion of the frustration has to do with how this went down. In the midst of a pandemic, Newsom has racked up a series of deals with some of his most generous political supporters, with several of those contracts awarded on a no-bid basis. Notable among them was the governor’s tapping of major donor Blue Shield (with help from Kaiser) to facilitate a statewide rollout of vaccine distribution last year, a process so badly bungled that individual counties quickly bailed out and the plan was eventually scuttled.

In times of emergency, such as the COVID health threat, Newsom has the power to bypass normal bidding procedures. It’s a temptation his administration should avoid as fully as possible. A case for Kaiser’s new Medi-Cal deal can certainly be made, but it should have been made in public and open to questions. Some of the state’s most vulnerable residents have a clear stake in the answers.

On a ‘Date With Destiny,’ California Weighs Ending Mask Restrictions

What Good Is COVID Sick Leave If It Doesn’t Aid the Most Vulnerable?