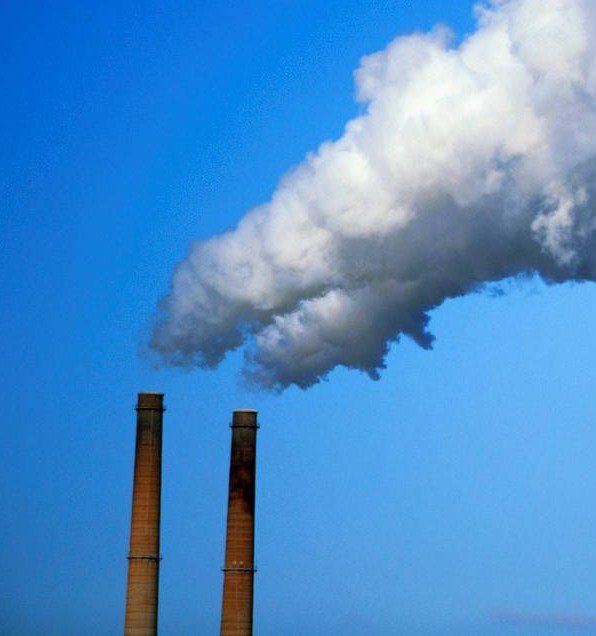 The looming fiscal cliff has prompted renewed debate over the idea of a carbon tax – a way of putting a price on the carbon pollution that leads to climate change. Some say a carbon tax would raise funds that would create jobs and boost the American economy while helping to tackling climate change. Others warn it would give government too much control over the energy sector.

Here in California, we didn’t wait for the folks in Washington to make up their minds – we’re already implementing a carbon price. Our landmark clean energy and climate law, AB 32, led to a successful first auction of greenhouse gas pollution credits that raised $290 million for the state in November. These funds will go to a variety of investments in energy efficiency, greener infrastructure, clean energy jobs, and other priorities that focus on making life better for all Californians.

The benefits of California’s carbon pricing won’t stop at our borders. As a member of the Pacific Coast Collaborative, a cross-border group of state and provincial leaders working on joint solutions for shared problems, Governor Jerry Brown voiced support last month for regional efforts to boost investments in “home-grown renewable energy” and energy efficiency. Governor Brown and the PCC have also pledged to create a million new clean economy jobs by 2020, and are working to ease the way for cross-border investments in critical infrastructure needs – the kinds of infrastructure that will make our cities more resilient in the face of climate change and support clean energy development.

“We cannot build the economy and future we want if we don’t make these investments, and we cannot pay for it with our general funds alone. We have to find a smarter, better way. That’s what the Exchange will help us do.”

Why is this so important? Because we can’t continue depending on dirty fuels developed a century ago, fuels like oil and coal that pollute the air we breathe and the water we drink. Holding large companies accountable by charging them for their pollution will create American jobs in the transition to clean energy production. That creates jobs right here at home – jobs that can’t be outsourced, and that keep growing even in a down economy.

And voters know it. Recent polls have shown that even in tough economic times, voters support policies like California’s climate law, and want their elected leaders to maintain and expand efforts across the region to account for the costs of carbon pollution and invest in clean energy sources.

Putting a price on carbon pollution provides opportunities for government to support the clean energy sector, with benefits ranging from cleaner air to safer communities to jobs and a stronger economy. California workers are poised to reap the benefits of California’s clean energy and climate action, and so is the entire Pacific region.

Kirsten Snow Spalding is the California Director for Ceres, which advocates for sustainability leadership. She has served as California Treasurer Phil Angelides’ chief deputy treasurer and as Chief of Staff for the California Labor Federation, AFL-CIO. Her post first appeared on Labor’s Edge and is republished with permission.

Related Topics:Green Economy
Up Next

Nevada Solar Project: Turning on the Sun for Clean Energy