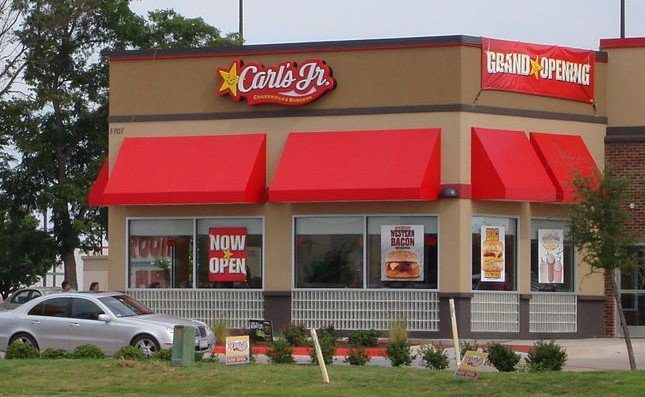 During a six-week investigation of President Trump’s nominee for Secretary of Labor, Andrew Puzder, Capital & Main has found a widespread pattern of alleged employee abuse at CKE Restaurants, of which Puzder has been CEO since 2000. Both Puzder and his privately held company, whose fast-food chains include Carl’s Jr. and Hardee’s, have been named in dozens of civil suits and federal complaints. The public record of these court cases, alongside our interviews conducted with current and past employees, reveal a male-dominated culture extending from CKE’s highest executive ranks to franchise store kitchens — and a company that seems to operate with impunity and a special contempt for employees who are seen as weak or a burden on the company.

Cashiers, store-level managers, district managers, employees at corporate headquarters and even a former female executive working alongside Puzder himself, have filed lawsuits that detail charges of sexual harassment, discrimination and terminations based on physical appearance, disability, gender, age and race. Focusing on Puzder’s more than 16 years as CEO of CKE, our stories have uncovered the following:

These cases show a similar pattern of workers being targeted for termination and harassment, including: workers who get sick or take medical leave, including maternity leave; workers who go to human resources offices for help with sexual harassment, discrimination or safety violations; and workers who are older and have worked their way up to a higher salary. (These legal complaints do not include the many cases that deal with wage and hour violations.)