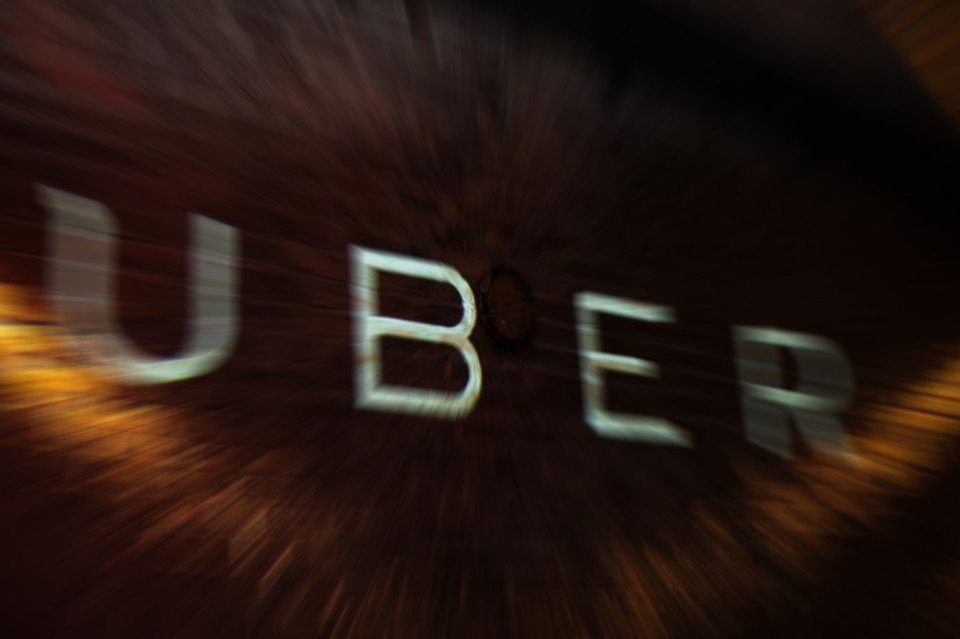 Traveling to and from Israel to take care of his cancer-stricken dad caused Ari Gottlieb to leave a full-time job in sales. As a result, the 37-year-old Los Angeles resident sought “on-demand” employment as an Uber ride-share driver in March 2013. Gottlieb told Capital & Main by phone that he provided nearly 3,000 rides to Uber customers before the company permanently “deactivated” (e.g., fired) him in August 2014.

Deactivation severs drivers’ connection to Uber’s app-based platform. Without that digital access to passengers, drivers are unable to earn income.

“The company contended that I was canceling customer requests for rides,” Gottlieb said. “It was true, but I didn’t have a choice, due to traffic, where I was and the location of the request. I hoped that the customers got a closer driver. Spending 30 minutes driving for a one or two-mile Uber customer trip didn’t make sense.”

Gottlieb labored as an independent contractor, not an Uber employee. Therefore he, like other Uber drivers, not the company, bore the costs of vehicle fueling and maintenance.

Gottlieb is part of a class-action lawsuit in California against Uber that seeks to compensate drivers statewide for customer tips they did not get (Uber tells riders it is not necessary to tip its drivers), plus reimbursement for vehicle expenses. U.S. District Judge Edward Chen in San Francisco is overseeing the case that alleges Uber broke the law by failing to provide its drivers needed benefits.

The business model of Uber, which is valued at $51 billion and employs a driver workforce of an estimated 160,000 independent contractors in the U.S., is the subject of a new book by Steven Hill, Raw Deal: How the “Uber Economy” and Runaway Capitalism Are Screwing American Workers . A senior fellow at the New America Foundation, he puts the economics and politics of Gottlieb’s predicament into a broader context.

“As congestion increases due to more and more Ubers on the road, we are hearing about more Uber drivers canceling short trips where it’s clear they will lose money fighting the traffic in places like L.A., San Francisco and New York,” Hill said in an email.

“We are reaching a point of a ‘clash of conveniences’ — sure, it’s nice to have an Uber car show up in a matter of minutes to pick you up, but the only way to make that happen is by flooding the streets with Uber cars.”

Both Gottlieb and Uber agree that the company said nothing to Gottlieb for three weeks after the emailed deactivation note.

Company investigations into driver deactivations can delay communication, Kayla Whaling, an Uber spokeswoman, said in a phone interview. According to Gottlieb, he eventually had a 25-minute phone conversation with an L.A. Uber manager, who said his ride-to-cancellation ratio was the reason for the permanent deactivation.

“Gottlieb failed to follow the terms and conditions of use of Uber’s mobile app platform,” said Whaling. “He did that repeatedly.”

Uber does deactivate drivers for other reasons, such as expired vehicular documents, e.g., insurance and passenger complaints. When asked for year-over-year data on deactivated Uber drivers, Whaling said the company does not keep such records.

“Driver deactivation is a small part of Uber,” said Gottlieb. “Far larger than that is the company’s exploitation of its labor force.”

Uncertain Times Ahead for California's Aging