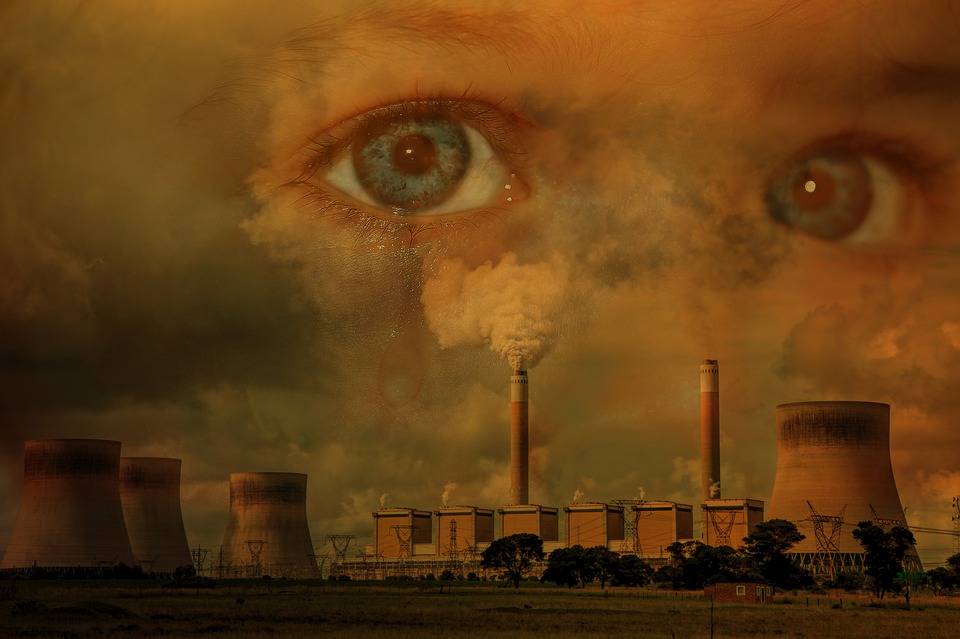 Juwaria Jama is only 15 years old, but she has already noticed the winters shortening in her hometown of Minneapolis, Minnesota. Gabriella Marchesani, 17, worries about sea-level rise inundating coastal neighborhoods where she lives, in Miami, Florida. Dulce Arias, an 18-year-old resident of Redwood City, California, wants to leave her future children a better world than the one they came into, a place where they can live their best possible lives.

“I don’t want that taken away from them because of the climate crisis,” she says. Young people, she adds, need to mobilize in defense of their futures now, and not wait for older people to back them up. “[We need] to stand up and speak up on the things that are going to affect [us] directly. Now more than ever.”

Jama, Marchesani and Arias are among the millions of school-age youth who will walk out of their classes around the world on Friday, September 20, as part of the Global Climate Strike. They aren’t as famous as Greta Thunberg, the 16-year-old Swedish activist who recently sailed across the ocean in a zero-carbon vessel to spread her message in the United States. Neither are Jamie Margolin and Nadia Nazar, the two 17-year-olds who founded the climate action group Zero Hour in 2017, a month before Thunberg launched her first school strike.

Nor is Alexandria Villaseñor, 14, who began picketing the United Nations in New York City in December of 2018. Nazar and Margolin have both testified before Congress; Margolin has done a TED talk about the intersection of the climate crisis and colonialism. They have been featured in People magazine and in the New York Times, and Villaseñor in the Washington Post. But they haven’t become global symbols the way Thunberg has, appearing on talk shows and dominating morning radio. When Thunberg and Margolin both testified before Congress on Wednesday, it was the Swedish girl who merited mention on Chris Hayes’ MSNBC news show that evening. The Seattle-based Margolin had testified passionately at the hearing, and was visible, sitting at Thunberg’s side, in the photo the show used.

This is nothing against Thunberg, who has galvanized a global movement with her solemn castigations of adults who are “not trying hard enough” to stop global temperature rise. She has consistently diverted attention away from herself and toward the message she carries, quoting official reports and scientific statistics to her audiences.

Still, the media attention lavished on Thunberg — whom one article celebrated as a “solitary climate change protester” — was at least “disheartening,” Margolin wrote in a Twitter thread on August 18. The youth climate marches she and Nazar organized in the summer of 2018, which took place in 25 cities around the world, got nowhere near the attention that Thunberg’s first school strike did. “This isn’t about credit,” Margolin wrote, “because that’s not what I do this work for.” Instead, the media’s “erasing” of women of color from the climate activism narrative is “dangerous for the movement.”

Jama says that statement “100 percent resonates” with her. Her activism — she is a coordinator with Youth Environmental Activists of Minnesota and represents her community on the Minnesota Youth Council — is motivated in part by the need to “stand up for people who look like me,” she says. She notes that people of color have been “disproportionately affected by air pollution and water contamination,” which she considers all of a piece with greenhouse gas pollution. “Native, indigenous and black and brown women of color have been leading [the climate justice movement] for a long time,” she says. “We’ve just been left out of the conversation.”

Katie Eder, the 19-year-old executive director of the Future Coalition, another youth-founded climate group, says there’s another principle at work in the public’s enchantment with Thunberg. “There is a tendency among politicians and media to personify a movement in one person or a couple of people,” she says. “But the message we want to send is that this movement has local leaders who are everywhere. It began as a powerfully decentralized movement.”

That may not have initially attracted the public’s attention as much as she would have liked, but she thinks in the long run that it will pay off. “We are long-term sustainable,” she says. “This movement is not about any one person. It’s about young people making things happen and doing the work on the ground.”

Study: Despite Gains, California Is Lagging on Climate Goals