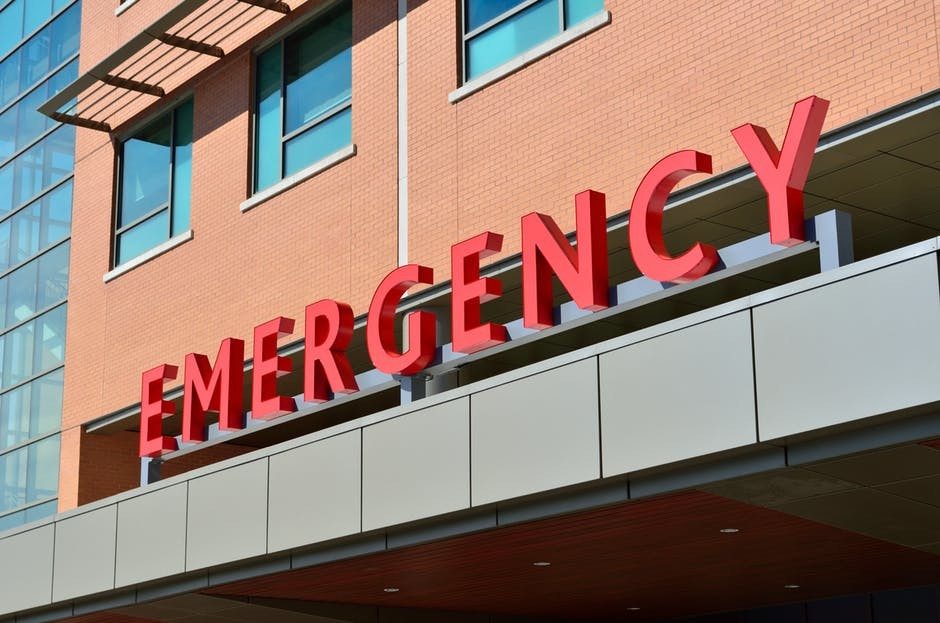 “They get twice as much, if you will, on a per-beneficiary basis, as the rest of the nation put together,” Cassidy complained. “That is not fair.”

Graham-Cassidy-Heller-Johnson, as the bill later became known after co-sponsorship from Sens. Dean Heller (R-NV) and Ron Johnson (R-WI), came fast at health-care advocates in the past few weeks, leaving analysts flat-footed in their attempts to decipher its complex funds-allocation formula. But even back in early September, when the plan existed only as bullet points, some saw catastrophe ahead, especially for California.

Graham-Cassidy’s repeal of the state’s Medicaid expansion alone would leave four million California adults living at or near the poverty line without the health coverage they’ve had since 2014.

“It looks like it’s going to be a nakedly partisan attempt to buy off red-state Senators,” said Anthony Wright, executive director of the nonprofit advocacy group Health Access California, in a conference call September 5. “That’s something we in California should be specifically concerned about.”

California receives a higher percentage of ACA money, Wright noted, “because we expanded Medicaid, and our state invested in outreach and enrollment.” Since the ACA has been in force, California has seen the steepest drop in uninsured residents of any state in the nation. “We’re proud of that,” Wright said.

Had he known the full extent of Graham-Cassidy’s intentions, Wright says now, he would have described himself as less concerned than alarmed. California will indeed suffer deep cuts if the newest iteration of ACA repeal happens, but so will every state, Republican or Democrat, whether or not they opted in to the ACA’s expansion of Medicaid coverage for low-income single adults. “After 10 years, every state is a loser,” Wright says. “And most states are losers before that.”

The bill “is designed to punish states that did the right thing, whether expanding Medicaid or ACA coverage,” says Richard Kirsch, a New York-based advocate who led the grassroots campaign to pass the ACA. That punishment includes states like Florida, which didn’t take the Medicaid expansion but set up a strong and successful state exchange. Florida stands to lose close to $200 billion in federal health-care funds by 2036, according to policy analysts at Avalere Health, a Washington DC-based consulting firm. California will lose $800 billion in the same period.

Graham-Cassidy’s repeal of the Medicaid expansion alone would leave four million California adults living at or near the poverty line without the health coverage, known in the state as Medi-Cal, that they’ve had since 2014. In Los Angeles County, where one-fifth of the state’s Medi-Cal recipients reside, nearly 1.2 million people will lose coverage — 11 percent of the county’s population — according to an analysis by the University of California, Berkeley Labor Center.

Some of California’s $17 billion in federal Medicaid expansion funding has helped opioid users gain access treatment for the first time. Funds have also gone to provide people living on the street with preventive health services. A program serving the children of unauthorized immigrants under Medi-Cal would lose nearly a third of its federal support under the proposed repeal.

But Graham-Cassidy gets worse. A bedrock of the Medicaid program for the 52 years since its inception has always been that the federal government matches, dollar for dollar or more, what the state spends on each person, no matter how much those people cost. Graham-Cassidy ends that matching guarantee, replacing it with a per-capita cap. “Even though we have an aging population, even if there’s a public health emergency, even if someone requires higher cost of medications,” Wright says, “that per-person amount the federal government provides won’t change.

Also, as of December 31, 2019, Graham-Cassidy ends the cost-sharing program that under the ACA helped low and middle-income people buy health insurance. In its place, if offers block grants that states can spend mostly at their own discretion. States can use those grants to subsidize premiums, but they can also allow insurance companies to turn down people with pre-existing conditions, or put lifetime limits on coverage.

Even employer-provided insurance plans are not immune, nor are blue states with high ideals. Between 2020 and 2026, the federal government will spend $243 billion less on the block grants than it would have paid to states under the ACA, and state budgets will feel the strain. “It’s not like we had those consumer protections in place before the ACA,” Wright says. “Without those subsidies, there’s going to be tremendous pressure on policy makers to whittle away at benefits.”

Senate Republicans plan to vote next week on this fourth attempt to pass ACA repeal with only 50 votes under filibuster-proof budget reconciliation rules. They have until September 30. Kirsch worries they might succeed.

“What’s frightening about this push is that it’s been done at the last minute, and this is by far more destructive than any of the other repeal-and-replace bills,” he says. “What they’ve done is come up with a proposal that fits neatly into longstanding Republican ideology about returning power and money to the states. Its impact will be cataclysmic.”