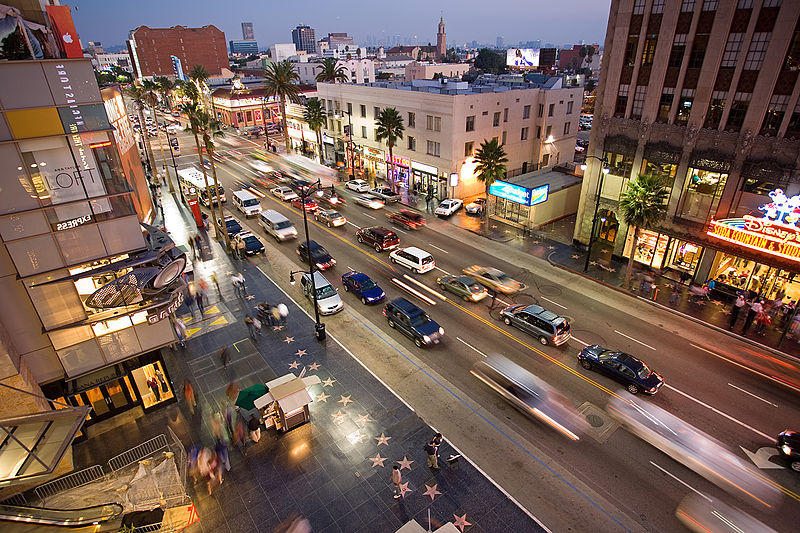 This week the Los Angeles Times reported that L.A. attracted a record number of tourists in 2012. More than 41.4 million out-of-town visitors came to our city for business, pleasure and everything in between – that’s about a million more visitors than in 2011. According to the Times piece, L.A.’s hotel occupancy rate in 2012 broke its pre-recession record, reaching 75.4 percent (the previous high was 75.1 percent in 2006).

Economic turnaround for tourism could be very good news for our city as a whole, because tourism is big business in Los Angeles – really big. Every year, tourism pumps more than $15 billion into our local economy. The tens of millions of business travelers, convention-goers and international and domestic visitors who come to Los Angeles make hospitality a primary economic engine for our city. It’s a simple formula: When visitors come to Los Angeles they spend their money in Los Angeles. This leads to the substantial movement of goods and services, and to the creation of jobs needed to support that activity. And let’s not forget the nearly $180 million annually that hotel room transient occupancy taxes bring into our city’s coffers – tax dollars which translate directly into essential services that benefit all Angelenos.

Yet while the turnaround and projected continued success of our city’s tourism industry give us hope, we cannot lose sight of one of the most important ingredients essential to a recipe for real economic recovery for Los Angeles. The Times is right to point out that with nearly 400,000 people who work in various occupations that support tourism in Los Angeles County, the industry is one of L.A.’s biggest employers (and one of the few that has regained all the jobs it lost during the recession). What the Times failed to report, though, is the rest of the story – that despite these gains for the industry, tourism remains the city’s largest low-wage sector.  In the case of L.A.’s nearly 50,000 hotel workers, for example, average annual income hovers  close to the federal poverty level – right around $30,000. And for too many of our city’s hotel workers, the story is much worse.

Just imagine the benefits to our communities and our city if the thousands of employees who serve as the face of Los Angeles tourism brought home just a little bit more money. Again, it’s really a quite simple formula: More money in hotel workers’ pockets would mean more Angelenos with increased spending power. These workers would rely less on public assistance to make ends meet, spend their money in our local businesses and ultimately spur greater economic growth.

As we celebrate our tourism industry’s strides toward recovery, let’s commit in 2013 to build on this success and ensure that L.A.’s tourism industry serves as an effective economic engine that lifts up our entire city. The best way to do this is to implement a minimum wage for hotel workers at the city’s biggest hotels, similar to the one Long Beach recently enacted. A basic minimum wage just makes good economic sense.

Our Crumbling Infrastructure: The Cost of Doing Nothing