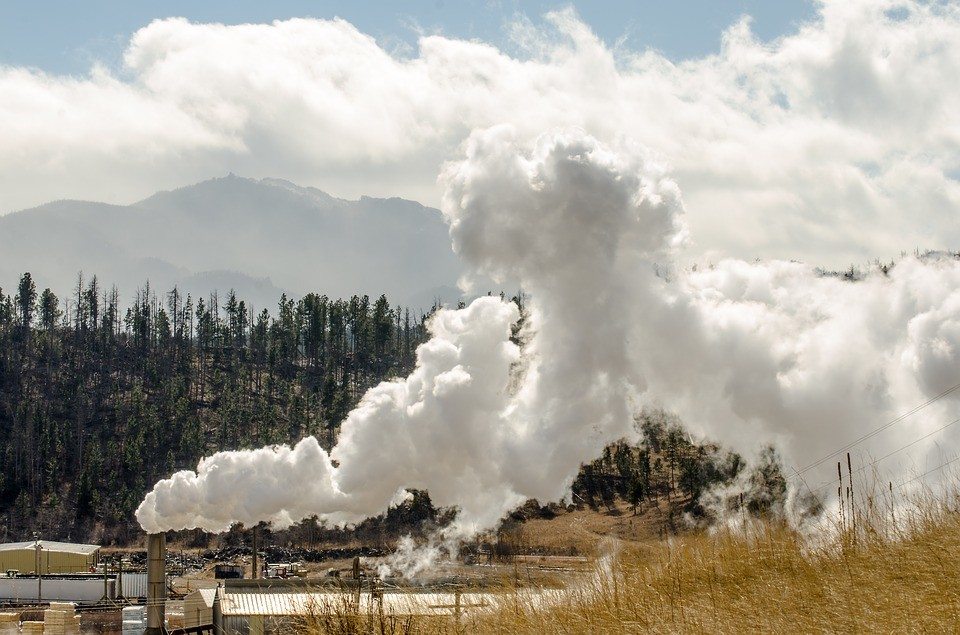 Soon after President Trump’s inauguration, I visited my friend David Abel. A decade ago he started an annual convocation called VerdeXchange. It gathers state and local officials, advocates and business people to talk about climate change – what should be done about it, what efforts they are making and what public policies would further that work. I wanted to know what he thought about our prospects for progress under the new administration.

Fundamentally, he told me, the direction has been set: Efforts by the private sector to stop climate change have penetrated too deeply into the business world, and claimed too much capital, to be thwarted by any single federal administration.

I’m not sure I’m that optimistic, and our conversation took place before Trump proposed cutting nearly one third of the Environmental Protection Agency’s budget. But I trust my friend’s judgment about how embedded climate-conscious policies have become in the business world. From battery R&D to farming methodologies to manufacturing practices, we seem to be on a track worth celebrating, despite the push and pull.

Perhaps there’s always good news and bad news. Solar energy was responsible for a 39 percent share of new energy produced last year, topping natural gas by 10 percentage points. But that’s still only four percent of all energy production in the country. There’s also an ongoing conflict between large energy producers who advocate regional solutions – like Southern California Edison – and the individual rooftop companies, such as SolarCity. That tension pits one set of objectives against another in corporate boardrooms, as well as with government regulators.

Some nations are way ahead of us. The United Kingdom generates electricity from 1463 off-shore wind turbines. America only has five. Or again, an international Islamic association has formed to press predominantly Muslim countries to think environmentally. First the group explored the theological roots in Islam that point to care for the earth. Then last year it launched the Global Muslim Climate Network to advocate for policy changes. Some countries get it, including Morocco, which has committed to making its 15,000 mosques energy efficient.

Those efforts make sense. If you compare a map of predominantly Muslim nations to areas of the world where climate change presents serious water shortages, you’ll find an overlap across vast areas of Northern Africa and the Middle East. Climate change has moved to the front burner for many of these countries.

There’s more good news among some corporate food giants. In 2015, General Mills committed itself to cutting its greenhouse gas emissions in its supply chain by 28 per cent over the next decade. Not to be left behind, Kellogg has agreed to cut its impact 65 per cent by 2050. The Mars candy people agreed to cut that much by 2040 and make wind its main power source.

Meanwhile the little guys are still at it. The Lundberg brothers in Northern California grow rice. You’ve probably had their rice cakes. For 80 years the family-owned operation has experimented with organic solutions, upgrading their practices to reduce methane – a byproduct of rice growing – and mitigating the impacts of farming throughout the process.

Bob’s Red Mill is another company that takes climate impact seriously. It has returned to the more durable heirloom grains of the past to provide nutritious cereals that can withstand the vagaries of the new and unpredictable weather patterns we experience.

Individuals in the business world, of course, also make a difference. Amy Domini was a Wall Street broker dissatisfied with profits being the the sole criteria of investment. So along with a couple of colleagues, she pioneered Socially Responsible Investments (SRI), a group that weighs environmental, social and just governance as criteria for buying stock. She told Green American magazine, “I don’t see [change] coming through any legislation or the executive branch or the federal court system. So we’ve got to get back to what individuals can do.” Her mutual fund not only buys stock from companies that are managed with the earth and workers in mind — SRI regularly raises these issues in stockholder meetings.

Cities across the globe also press ahead, including my own, Santa Monica, which at long last has decided to build some dunes on the vast sand deserts of its beach. These will offer breaks against encroaching seas, and will reconstitute the flora that used to grow along the coastline.

So I’m thinking that my friend David may be more realistic than merely optimistic. Maybe there are so many efforts on so many fronts across the planet that we can reclaim the earth in time, despite the setbacks of the current administration. That would make this month’s Earth Day worth celebrating.