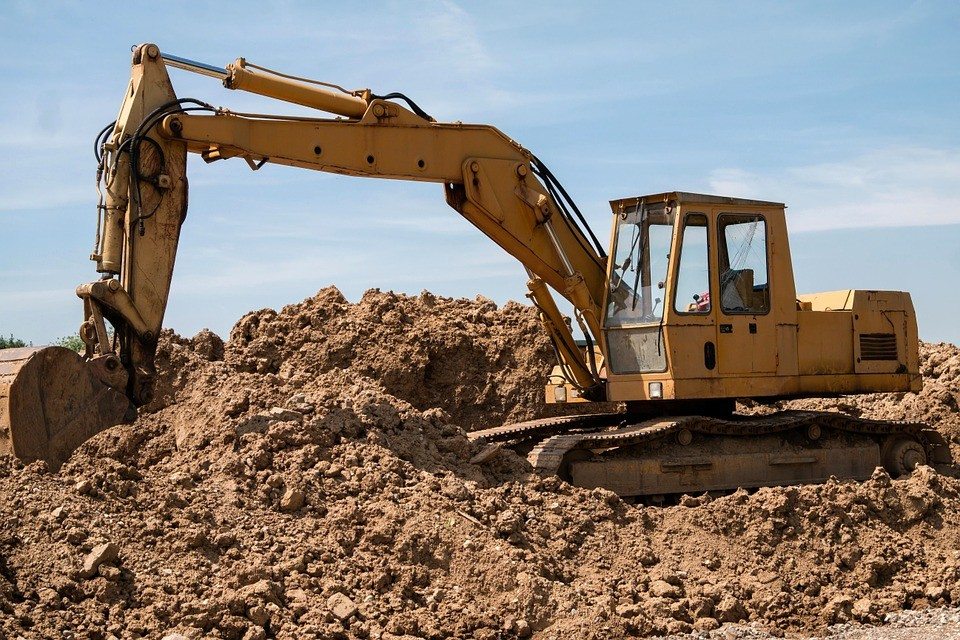 “We’re just going to throw it up against the wall and see if it sticks.”

That’s what Steve Bannon, Donald Trump’s chief strategist and cofounder of the website Breitbart, said a few weeks ago about Trump’s plan to rebuild America’s infrastructure.

That pretty much fits with what we know so far. Trump wants to “invest” $1 trillion in fixing and building roads, bridges, water pipes and other infrastructure. But by “invest” he means using massive tax breaks to convince private investors to spend the money.

As Michelle Chen at The Nation writes, “The goal isn’t fixing bridges so much as fixing the corporate tax codes to promote privatization and unregulated construction with virtually no public input.”

America must invest in rebuilding our infrastructure for the 21st century, but we need to do it right. Doing it right means keeping public control, protecting taxpayers, creating good jobs in an increasingly unequal economy, and addressing climate change.

Trump’s plan would lean heavily on the private sector through “public-private partnerships” (P3s). At In the Public Interest, we’ve found that, without protections, P3s hand control of our infrastructure to private investors or cost us more in the long run—or both.

Chicago learned the hard way in the midst of the recession, leasing its parking meters to Wall Street for $1 billion under value. Texas did too when the private investors in a toll road between Austin and San Antonio went bankrupt earlier this year, leaving taxpayers to clean up the mess.

With P3s, the devil is in the details, and we’ve produced resources to help with those details:

We’ll keep our eyes on Trump’s plan. We’re already pulling together trainings and educational materials to help you ask the tough questions about infrastructure investment in your community. Don’t hesitate to give us a call if we can help in any way.

This article was crossposted at Huffington Post. (Photo by Thomas B. Didgeman)

Related Topics:Op-EdprivatizationPublic-Private Partnerships (P3s)
Up Next

Women Take Charge at L.A. County Board of Supervisors