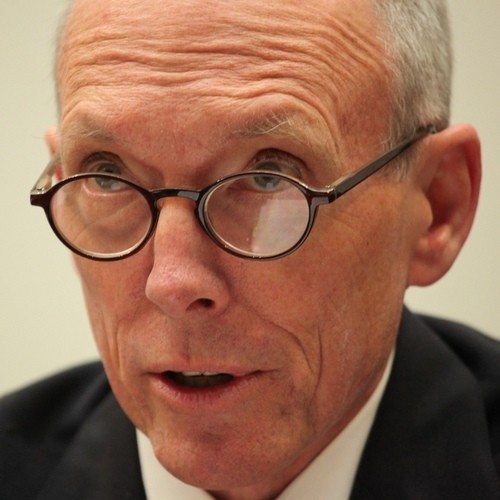 Ted Mitchell, the former Occidental College president nominated by the White House to become Under Secretary of Education, is the founder and CEO of NewSchools Venture Fund, a nonprofit whose goal, according to its tax records, is “to transform public education through powerful ideas and passionate entrepreneurs so that all children – especially those in underserved communities – have the opportunity to succeed.”

Judging by a look at the group’s website, another part of its agenda may be to gut the seniority rights and other job protections currently enjoyed by California’s public school teachers.

This week the site began prominently featuring news about the Vergara v. California trial now unfolding in Los Angeles Superior Court. When called for comment, a NewSchools spokesman said Mitchell’s group was taking no position on the case.

“We believe it’s an important case with broad implications for education,” the spokesman said. “We just want to make people aware of the case.”

However, the NewSchools site’s homepage includes links to Education Week’s coverage of the case and to the Twitter feed of the case’s plaintiffs. Education Week is the recipient of grant money from the Walton Family Foundation, which funds school-privatization groups and whose resources come from Walmart, a corporation with a long anti-union track record. The plaintiffs, Students Matter – a nonprofit founded by Silicon Valley entrepreneur David Welch — filed the Vergara lawsuit against the State of California, its Department of Education and the State Superintendent of Public Instruction. (According to Business Week, Welch is an Investment Partner with NewSchools Venture Fund.) However, the lawsuit specifically targets the job protections of unionized teachers, calling them an impediment to access to quality education.

Students Matter brought the suit on behalf of nine school children; they are represented by the blue-chip law firm Dunn, Gibson & Crutcher. When trial began Monday, Marcellus McCrae, a partner in the firm who is representing the plaintiffs, told Capital & Main that destroying the teachers’ unions is not the suit’s goal.

“Let’s be very clear,” McCrae said. “We are not seeking to take away teachers’ rights – only five overly expensive and time-consuming statutes in the education code that prevent the removal of grossly ineffective teachers.”

That will be cold comfort for teachers, as those five sections, according to a statement released by the California Teachers Association, “grant permanent status to teachers, provide due process in teacher dismissal proceedings and protect seniority as a component of the layoff process. The suit demands that the court declare each of these statutory protections unconstitutional.”

The trial is expected to last several months and will overlap with Mitchell’s confirmation vote.